When Principal Robert C. Wallace wrote these words in 1944, he was referring to Queen’s University’s nascent but promising art collection and the dedicated group that made it happen. Five years earlier, several alumni and friends had banded together as the Queen’s University Art Foundation, united by the shared belief that art was fundamental to education. Through donations and purchases, the Foundation presented paintings, prints and drawings to the university, with a particular focus on Canadian art. The hope was that Queen’s and Kingston would one day have a gallery. Though opinions sometimes differed on what should be collected, the Foundation managed to acquire, in its brief period of existence, significant works by such artists as George T. Berthon, Tom Thomson, J. E. H. MacDonald, J. W. Beatty and Mary Bell Eastlake. This exhibition features a selection of Queen’s first works of art, which eventually formed the nucleus of the Agnes Etherington Art Centre collection.

Valuable assistance in the research and development of this exhibition was provided by Art History graduate student Katharine Vingoe-Kram, as part of her Art Centre practicum course. This exhibition is organized with the support of the Janet Braide Memorial Fund and the Celebrate Agnes Fund. 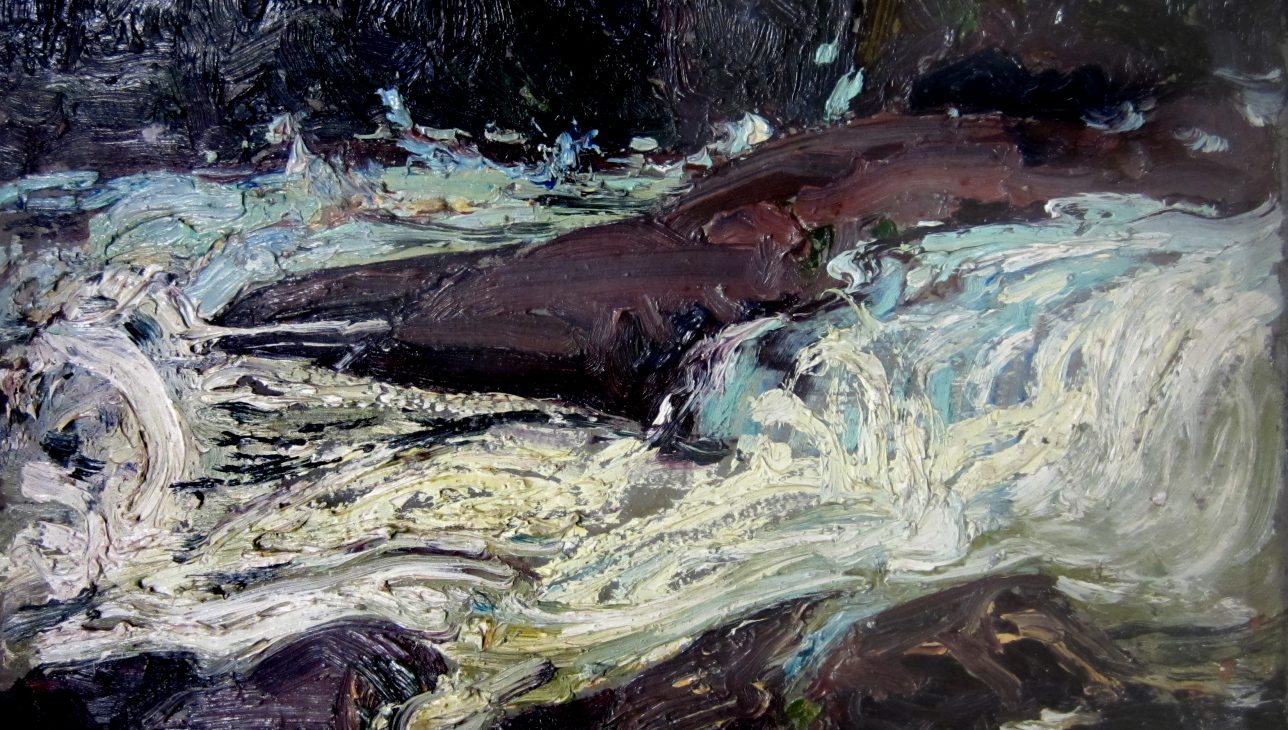 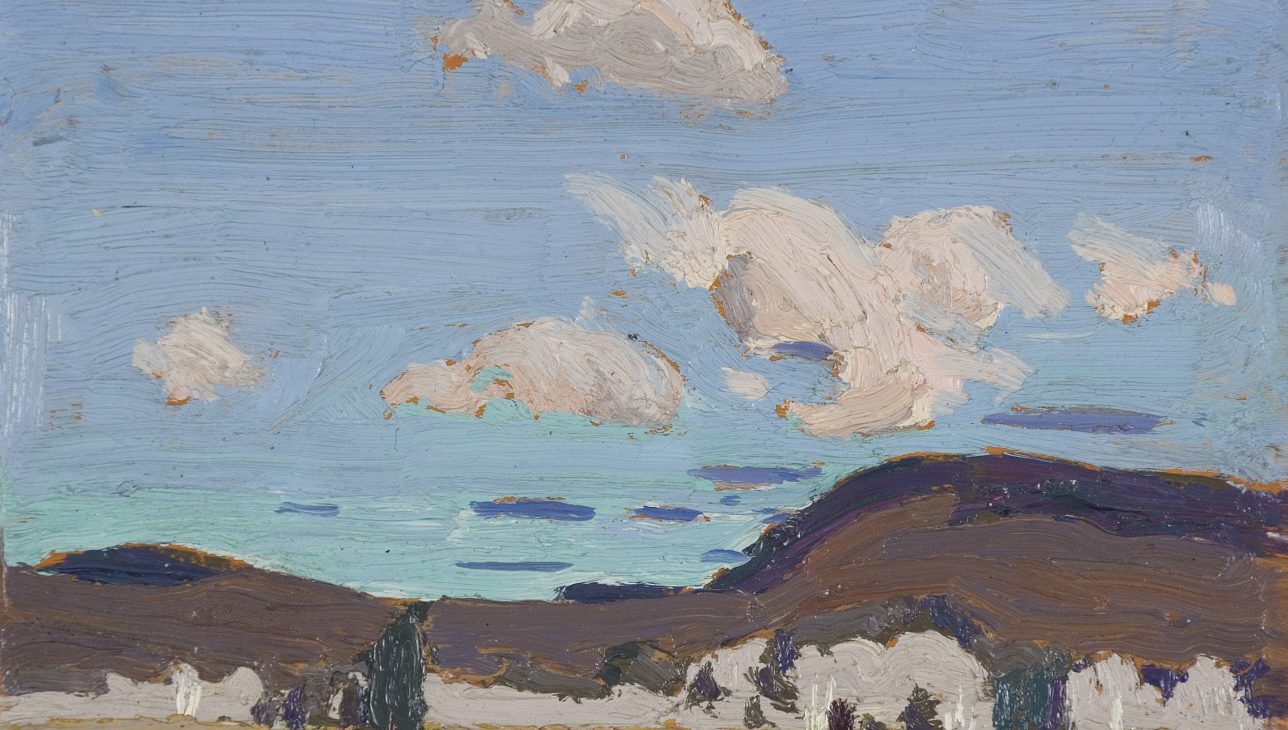 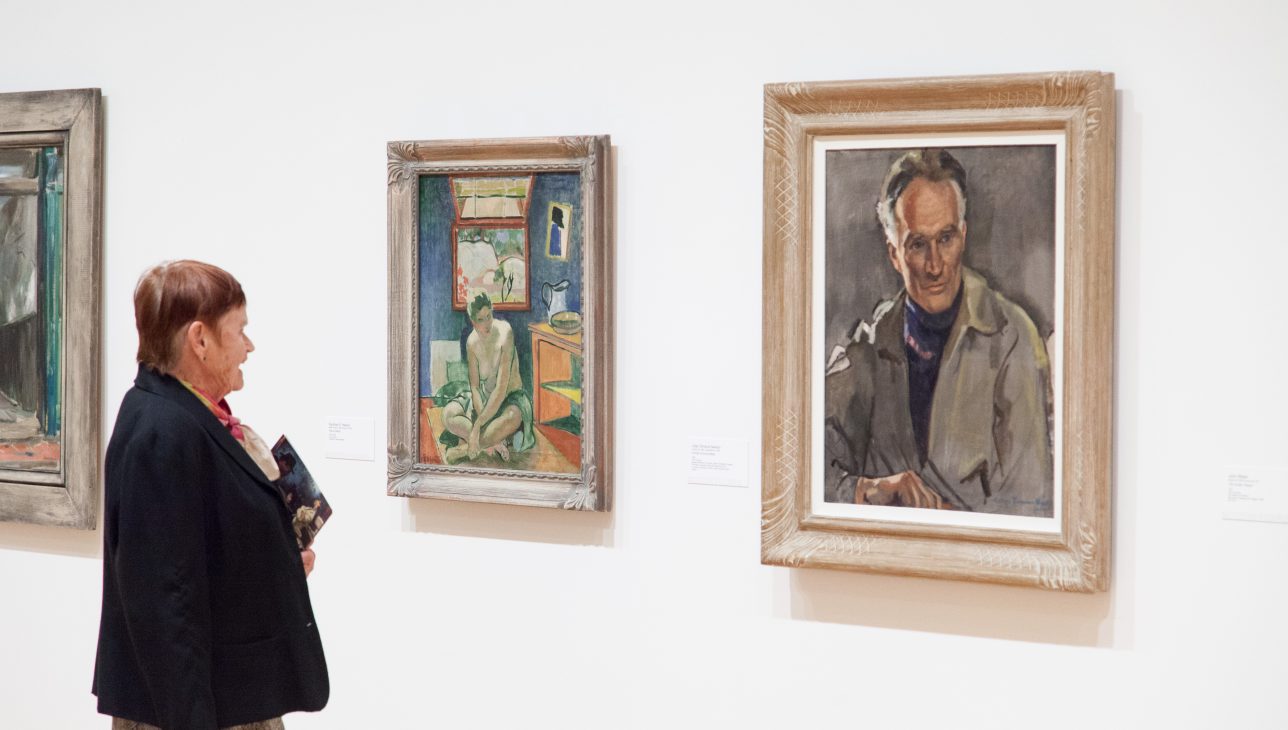