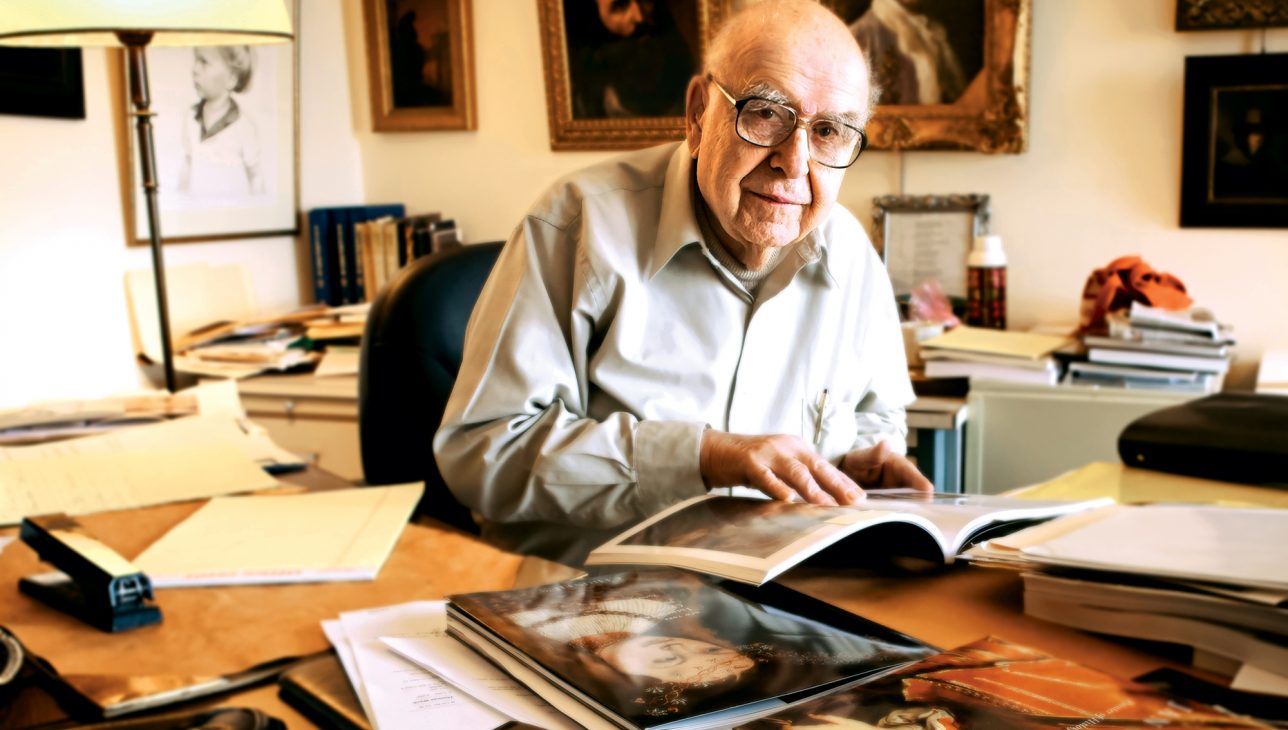 The Bader Collection, the core of the historical European collection at the Agnes, is the product of the focused vision of Alfred Bader (BSc’45, BA’46, Msc’47, LLD’86), a self-described “chemist-collector,” a philanthropist and a devoted Queen’s University alumnus.

Born in 1924 in Vienna, Dr Bader fled his native city after the traumatic pogrom known as the Kristallnacht of November 1938. He was delivered to London through the Kindertransport program, which evacuated Jewish children from German-annexed lands, and he remained there for over a year. In 1940, at the age of sixteen, he was transferred to an internment camp for German-speaking refugees at Île-aux-Noix, near Montreal, where he was able to resume his studies informally. In the fall of the following year, he was released from the camp, eager to begin his university education. Through the assistance of a sponsor, Martin Wolff of Montreal, Dr Bader applied to Queen’s University and, on 15 November 1941, he arrived at the university. During his four and a half years at Queen’s, he earned bachelor’s degrees in engineering chemistry and history and a master’s in chemistry. He would go on to complete a PhD in chemistry at Harvard University in 1950, and to found the successful Aldrich Chemical Company in 1951. Though he would live in Milwaukee, Wisconsin (USA), for the rest of his life, he remained grateful to Queen’s for providing him with a sound education at a crucial juncture in his life. Inspired by the impact that encounters with significant works of art could have upon students, Dr Bader sought to endow Queen’s with “the finest art museum of any university in Canada.” 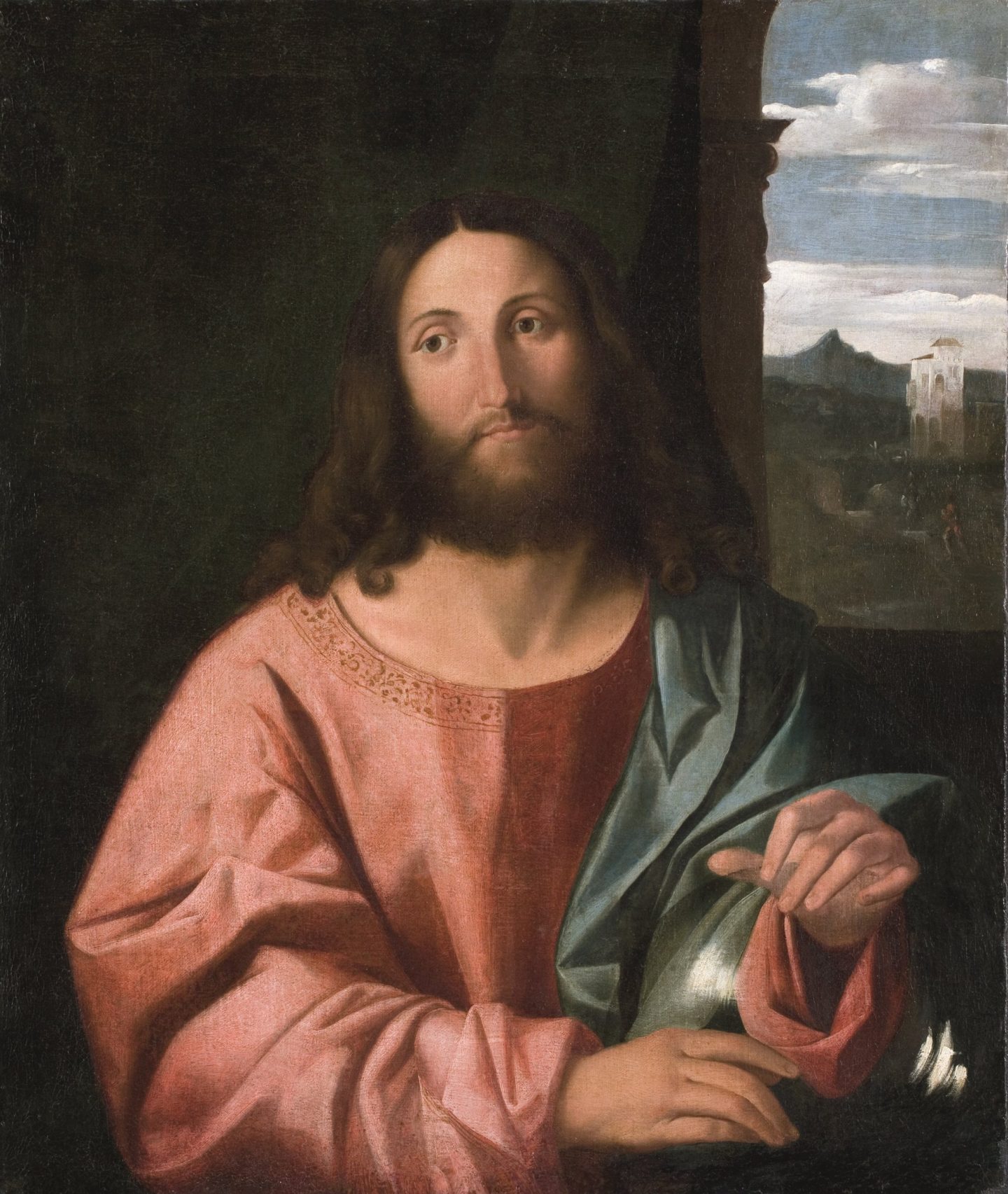 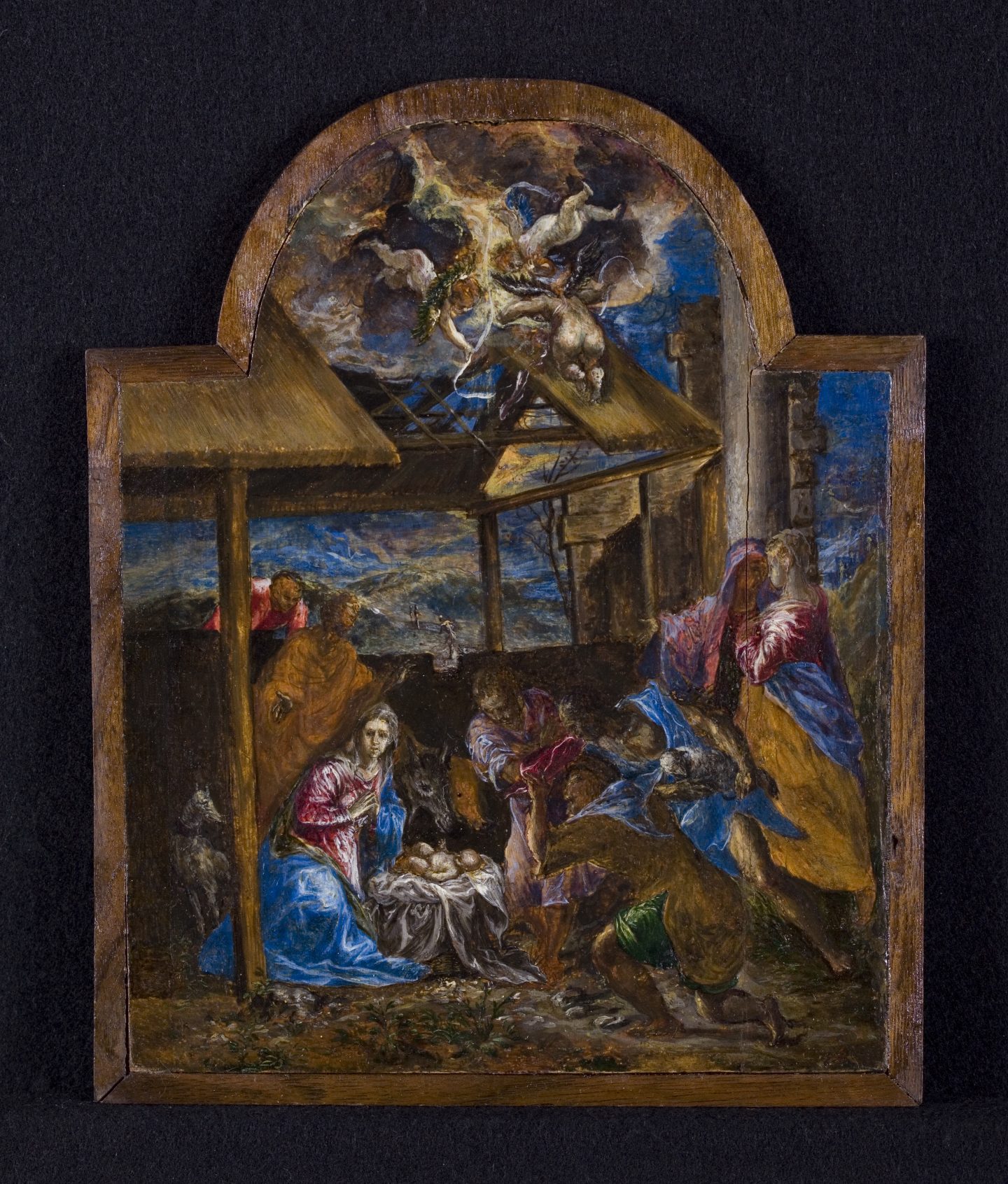 Dr Bader began his collection of Old Master paintings in 1950, and made his first donation to Agnes Etherington Art Centre at Queen’s in 1967: Girolamo Galizzi’s early 16th-century painting Salvator Mundi. This donation initiated a collection of more than five hundred objects presented to the Agnes over the course of fifty years. These gifts—many made with his wife, Dr Isabel Bader (LLD’07)—include three of the six authenticated paintings by Rembrandt van Rijn in public Canadian collections, nine paintings by Rembrandt’s colleague and competitor Jan Lievens, a superb early painting by the Spanish artist El Greco, an intimate nocturne by the German painter Adam Elsheimer and a powerful painting of Jacob’s dream by Luca Giordano. Additional gifts include a set of one hundred seventy-two works on paper illustrating the Temple of Jerusalem (known as the Bader Temple Collection) dating from the late fifteenth century through the early nineteenth centuries and a limestone sculpture of Saint Catherine from the late Gothic period. The most celebrated aspect of the collection, however, is the collection of Baroque paintings from across Europe. 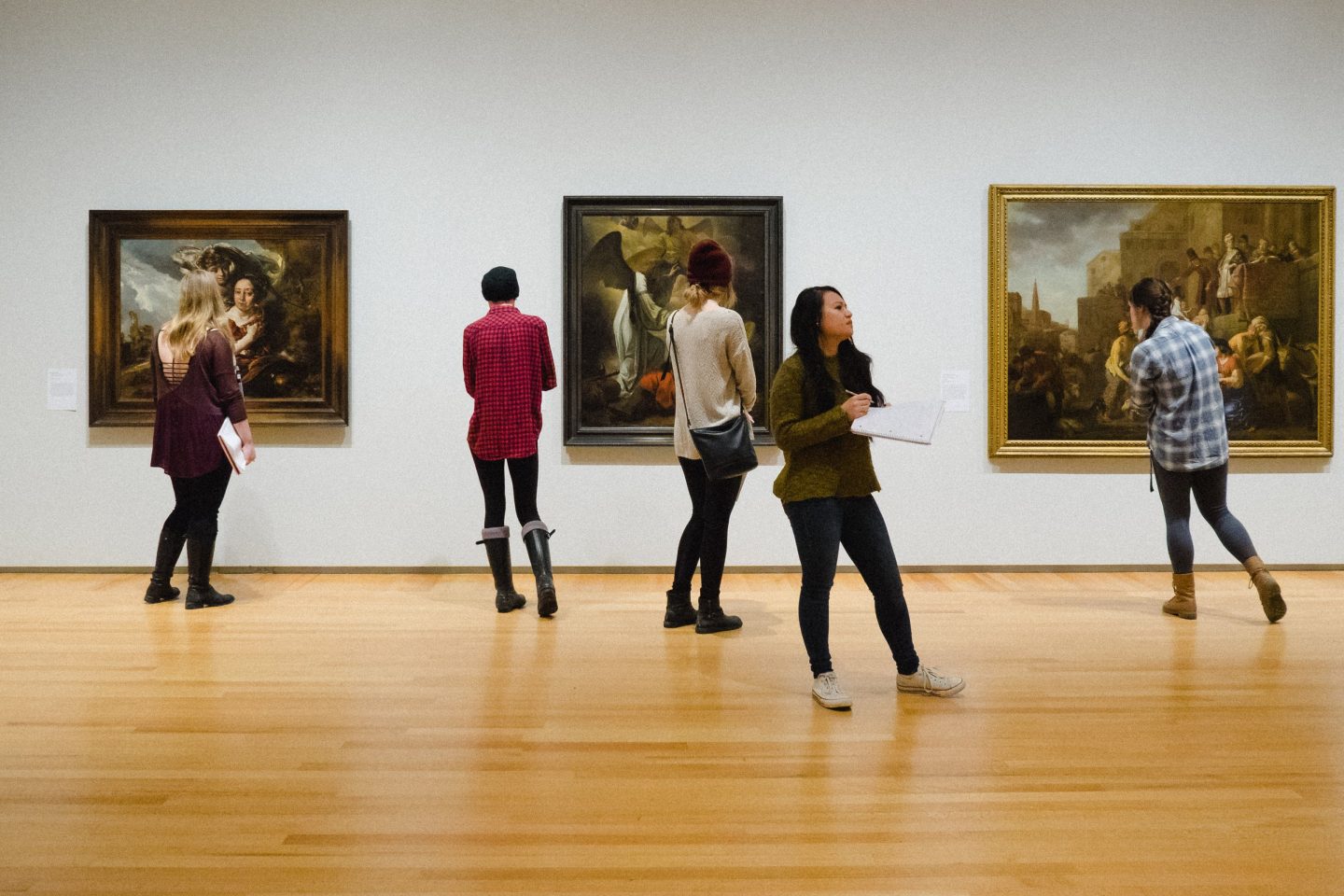 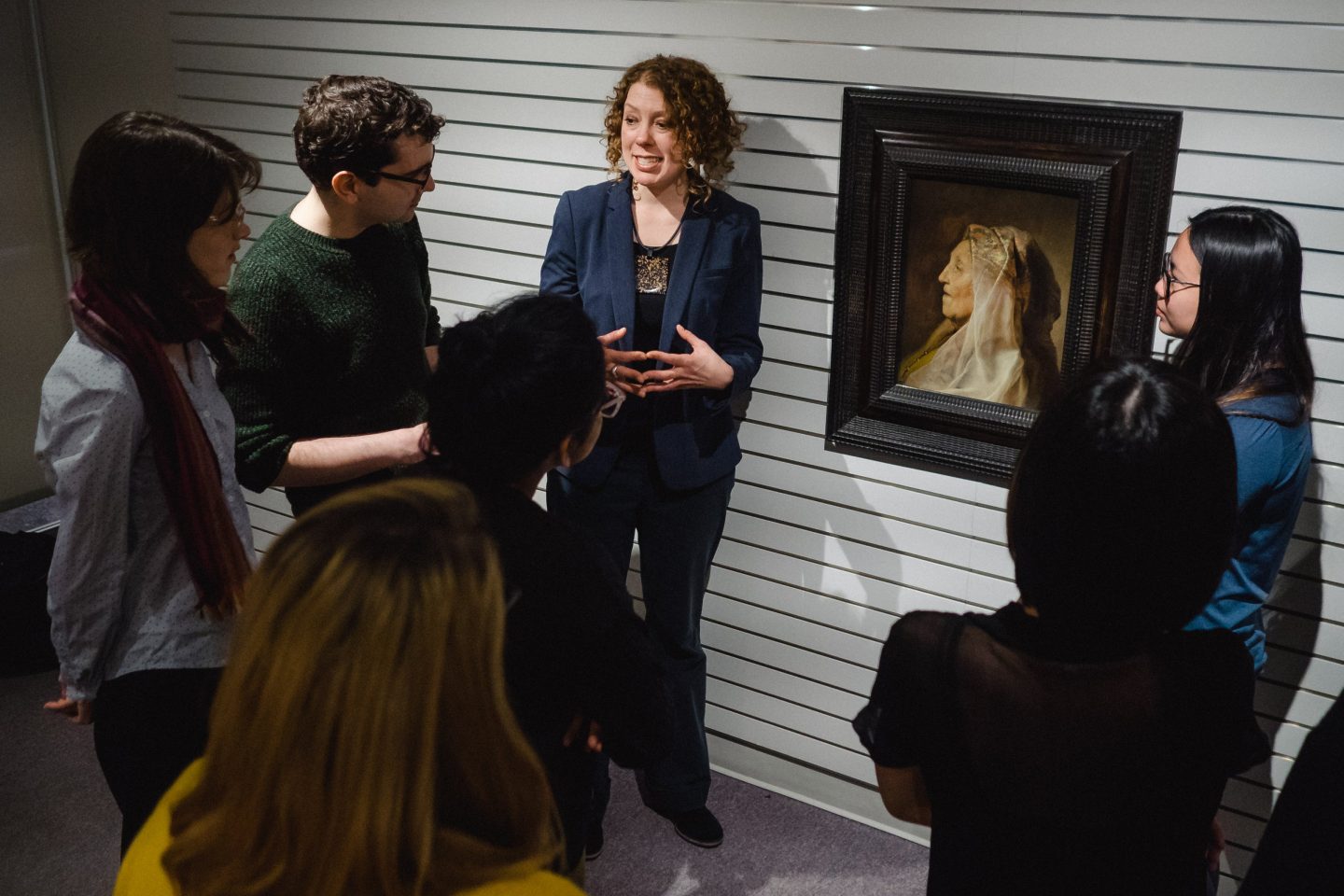 Students have the opportunity to get up close to artworks from The Bader Collection in the David McTavish Art Study Room. Photo: Tim Forbes

The Bader Collection elevates the historical European collection at the Agnes to international stature, bringing audiences from around the world to delight in the knowledge and inspiration found in these beautiful works of art. For Alfred Bader, there could be no greater gift than to share the rewards of the success begun at Queen’s with future generations of students. 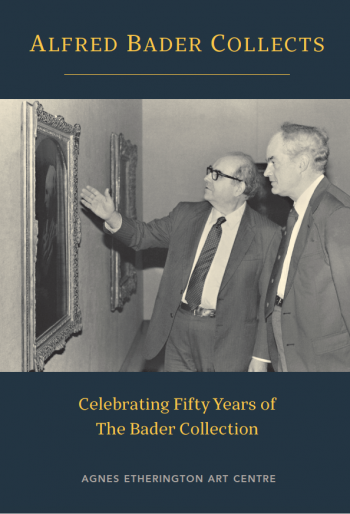 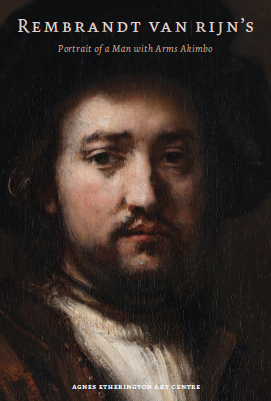 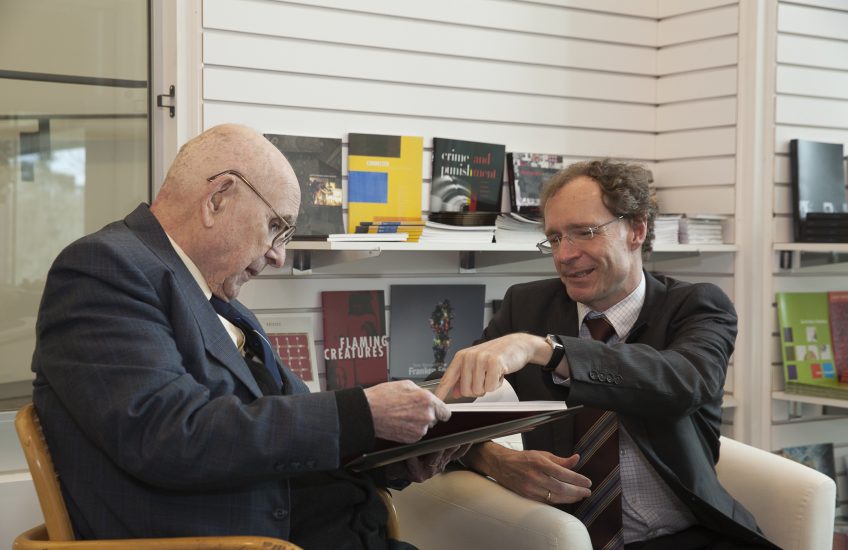