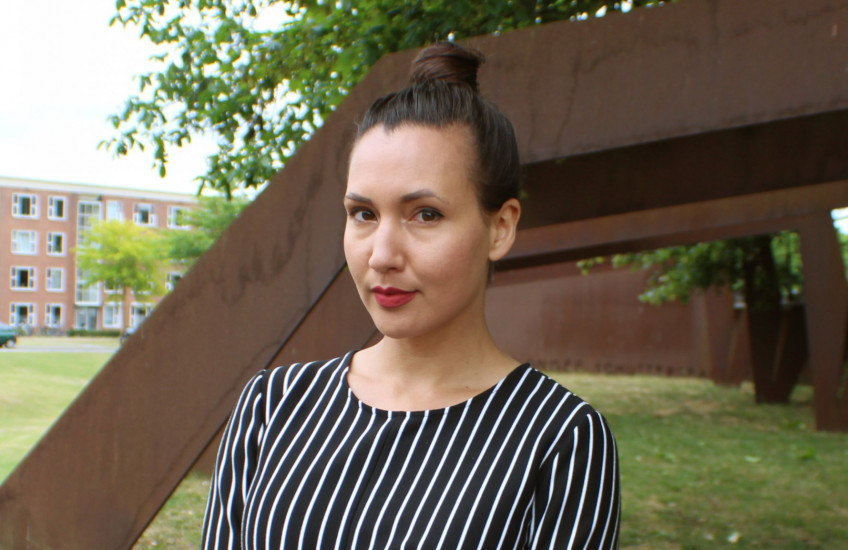 Following an intensive search, the Agnes Etherington Art Centre, Queen’s University, is pleased to announce Dr Suzanne van de Meerendonk as the new Bader Curator of European Art. She is anticipated to assume the position on 5 October 2020. “Suzanne van de Meerendonk will bring valued expertise and perspective to The Bader Collection and European art at the Agnes,” states Alicia Boutilier, Interim Director/Chief Curator. “We look forward to working with her.”

Suzanne van de Meerendonk received her MA from the University of Amsterdam and her PhD from the University of California, Santa Barbara. She is currently Kress Interpretive Fellow at the Picker Art Gallery at Colgate University, where she has curated the exhibition Works in Progress: Original Materials from the Netherlands. She has previously worked for the Art, Design & Architecture Museum at UC Santa Barbara, the Rijksmuseum in Amsterdam, and as a graduate intern for the Project for the Study of Collecting and Provenance at the Getty Research Institute. A specialist in Dutch seventeenth-century art and visual culture, her research interests span different media, and include the role of art and propaganda in state-making processes, the formation of cultural memory and identity, and the history of collecting and provenance. Her doctoral thesis examined the production of ephemeral decoration programs erected for joyous entries into Amsterdam between 1580 and 1660 and their representation in print. She has also spearheaded a research project into paintings created by Theodoor van Thulden (1606-1669) for the ‘s-Hertogenbosch town hall, and has served as a guest contributor to the Getty Pacific Standard Time LA/LA exhibition Sacred Art in the Age of Contact: Chumash and Latin American Traditions (AD&A Museum UCSB and Santa Barbara Historical Museum). Van de Meerendonk’s research has been supported by the Center for Advanced Study of the Visual Arts at the National Gallery in Washington DC, The Getty Foundation, and the Renaissance Society of America. 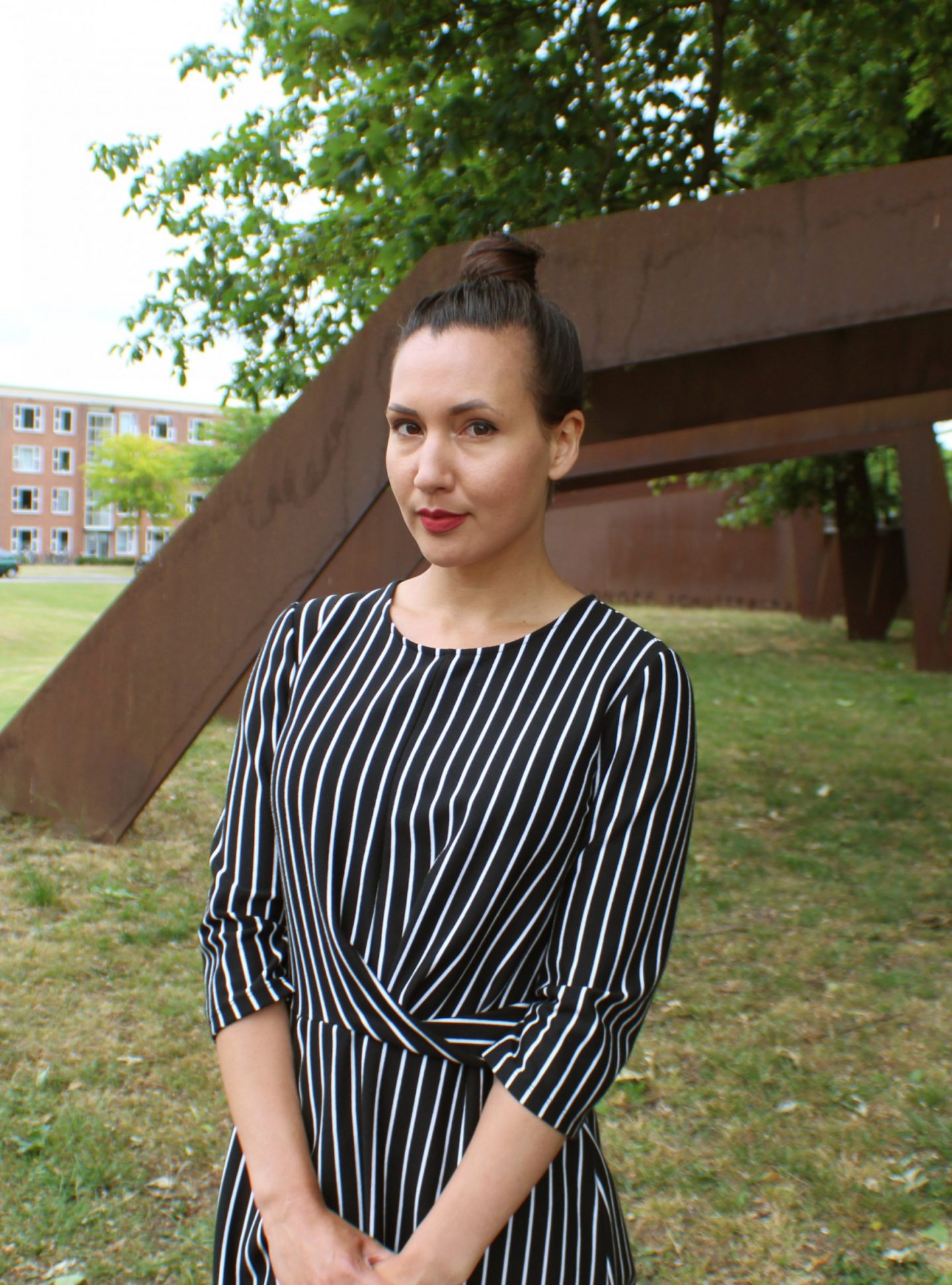