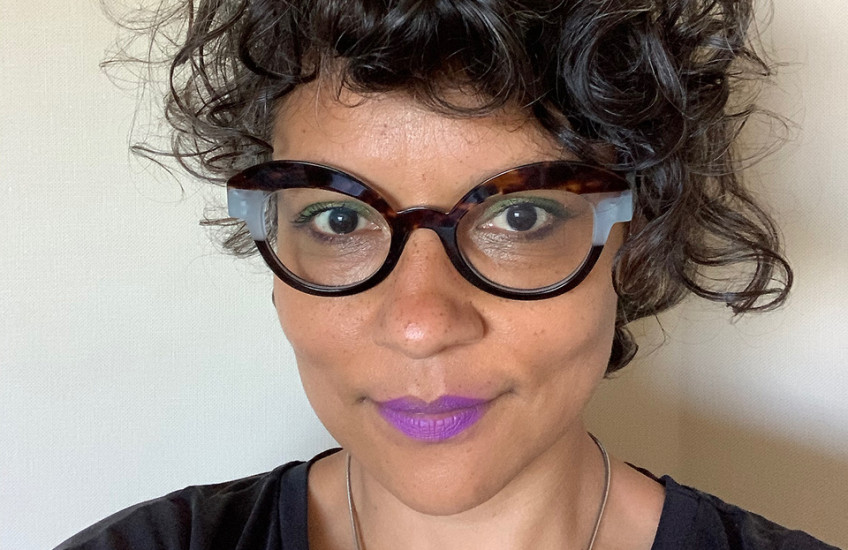 Accomplished curator, writer, and artist Emelie Chhangur has accepted the position of Director and Curator of the Agnes Etherington Art Centre. She will begin her appointment on 1 October 2020.

“Emelie will bring an invaluable perspective to the Agnes Etherington Arts Centre and to the Queen’s community,” says Teri Shearer, Deputy Provost (Academic Operations and Inclusion). “She impressed the search committee with her holistic vision of how the Agnes can play a critical role in engaging our community, inspiring dialogue, and strengthening the university’s academic and research mission.”

Chhangur has had a significant curatorial career at the Art Gallery of York University (AGYU) in Toronto, where she led the reorientation of AGYU to become a civic, community-facing, ethical space driven by social process and intersectional collaboration, as well as founded its residency program. Chhangur most recently served as AGYU’s Interim Director and Senior Curator.

Over the past twenty years, Chhangur has emerged as a leading voice for experimental curatorial practice in Canada and is celebrated nationally and internationally for her process-based, participatory approach to curating. She is also highly regarded for her commissioning of complex works across all media and the creation of long-term collaborative projects that are performatively staged within and outside the gallery context.

Emelie Chhangur joins the Agnes at a pivotal point in its history. Queen’s recently announced a $40-million (USD) gift from Bader Philanthropies, Inc., to revitalize and expand the Agnes and create a new home for the Bader Collection. The philanthropic investment has the potential to create one of the largest university art museums in Canada and will help Queen’s researchers and students play a fundamental role in enabling societies to understand, protect, and experience the world’s artistic and cultural treasures.

“I am committed to furthering the Agnes’s mandate of inclusion and its move toward decolonial art practices, and community engagement,” says Chhangur. “I believe the Agnes is poised to take on an exemplary leadership role in transforming museological practices in Canada. The remarkable and visionary gift of Bader Philanthropies will stimulate an intense period of research, experimentation, community building, and growth as we prepare to open a landmark regional art centre of influence, both nationally and internationally.”

Since 2004, Chhangur has won 25 awards for writing, publishing, exhibition making, public programs, and education from the Ontario Association of Art Galleries. In 2019, Chhangur won the Ontario Association of Art Galleries’ inaugural BIPOC (Black, Indigenous, People of Colour) Changemaker Award and was a finalist for the prestigious Margo Bindhardt and Rita Davies Cultural Leadership Award. She has also published numerous award-winning books on contemporary art and regularly presents her research at conferences internationally. She holds a Master of Visual Studies from the Daniels Faculty of Architecture, Landscape, and Design, University of Toronto.

Members of the advisory selection committee: 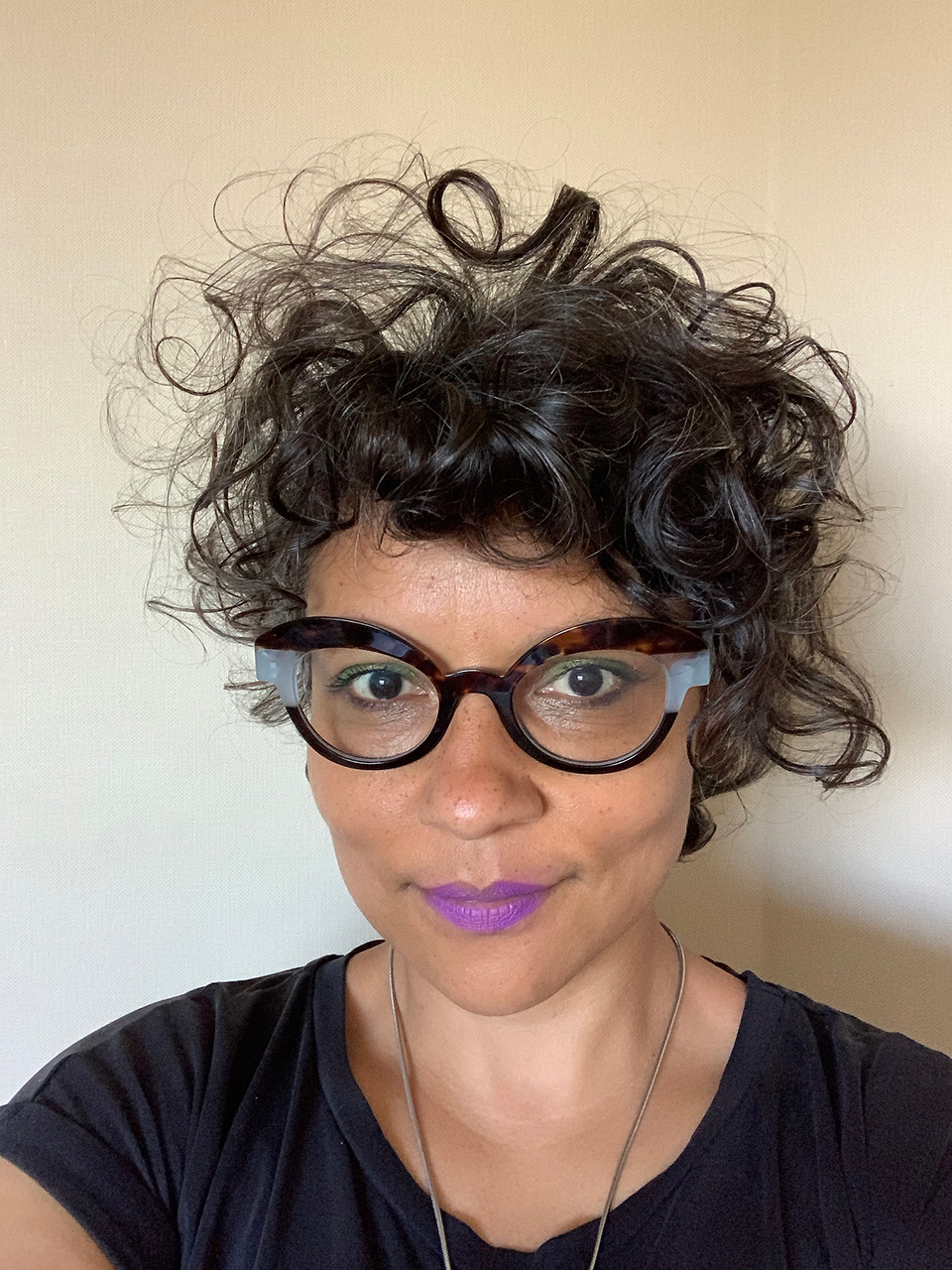