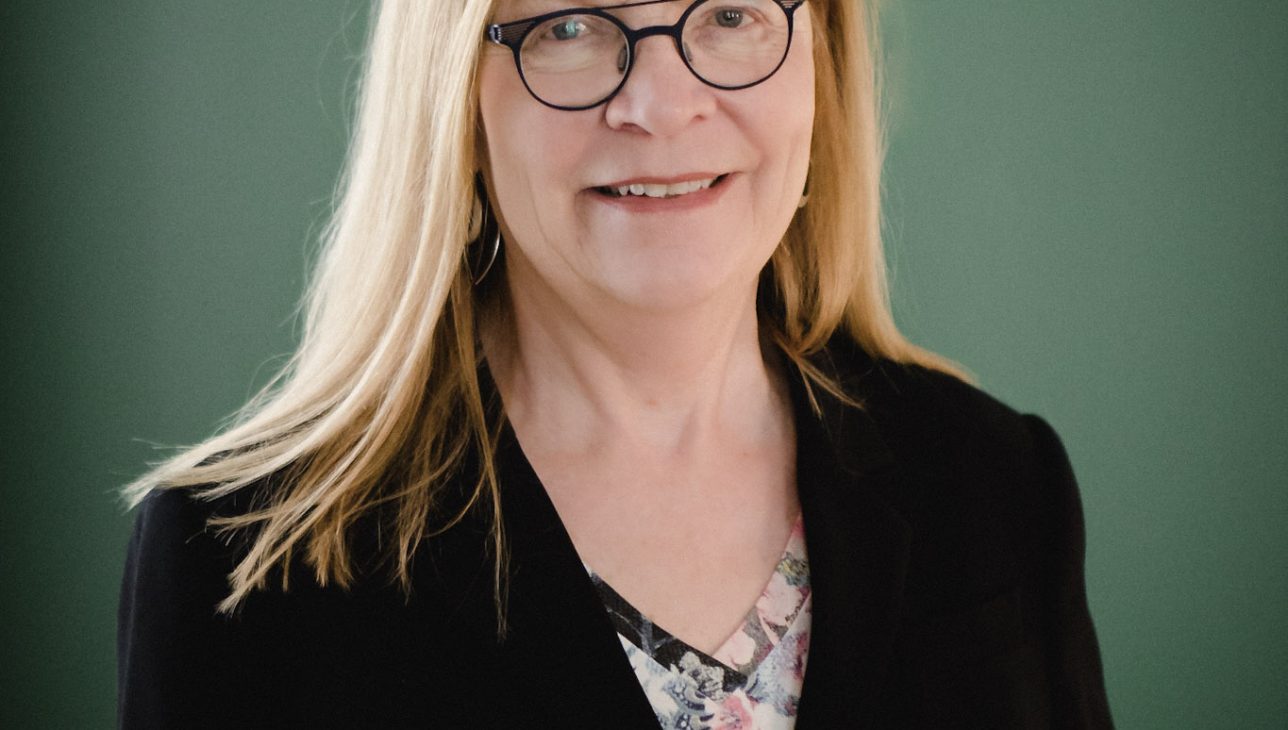 Allen has provided remarkable leadership in her time at the Agnes since her appointment in 2012 as acting director, followed by her appointment to director in 2014. During her tenure, she has overseen numerous exhibitions, publications, programs and acquisitions, including the most recent, a painting by Rembrandt van Rijn, Head of an Old Man with Curly Hair (1659), a gift of Linda and Daniel Bader. Under her leadership, the Agnes has won several prestigious awards and has nearly doubled its funding from the Canada Council for the Arts.

“Jan has laid a solid foundation for the Agnes’s continued success, working closely with the gallery’s Advisory Board, the university, and through her active engagement with the both the local and international art communities,” says Deputy Provost (Academic Operations and Inclusion) Teri Shearer. An award-winning curator, writer and assistant professor in the Cultural Studies program, Allen has served on numerous national-level juries and advisory committees and on the Boards of the Ontario Association of Art Galleries and the Canadian Art Museum Director’s Organization.

Reflecting on her career at the gallery—she joined the staff in 1992—Allen says, “I’m grateful to have had the pleasure and privilege of working with so many talented creators, generous colleagues and visionary supporters. As I prepare for an exciting next phase of life, it’s great to see the many ways in which the Agnes is thriving, buoyed by truly involved communities.” In the coming months, Allen will remain active with the opening of the new Franks Gallery; advancing plans for facility development and digital renewal; launching a new graduate program in Screen Cultures and Curatorial Studies with Queen’s Department of Film and Media; and assisting the leadership transition. The search for a new Director is expected to commence soon.