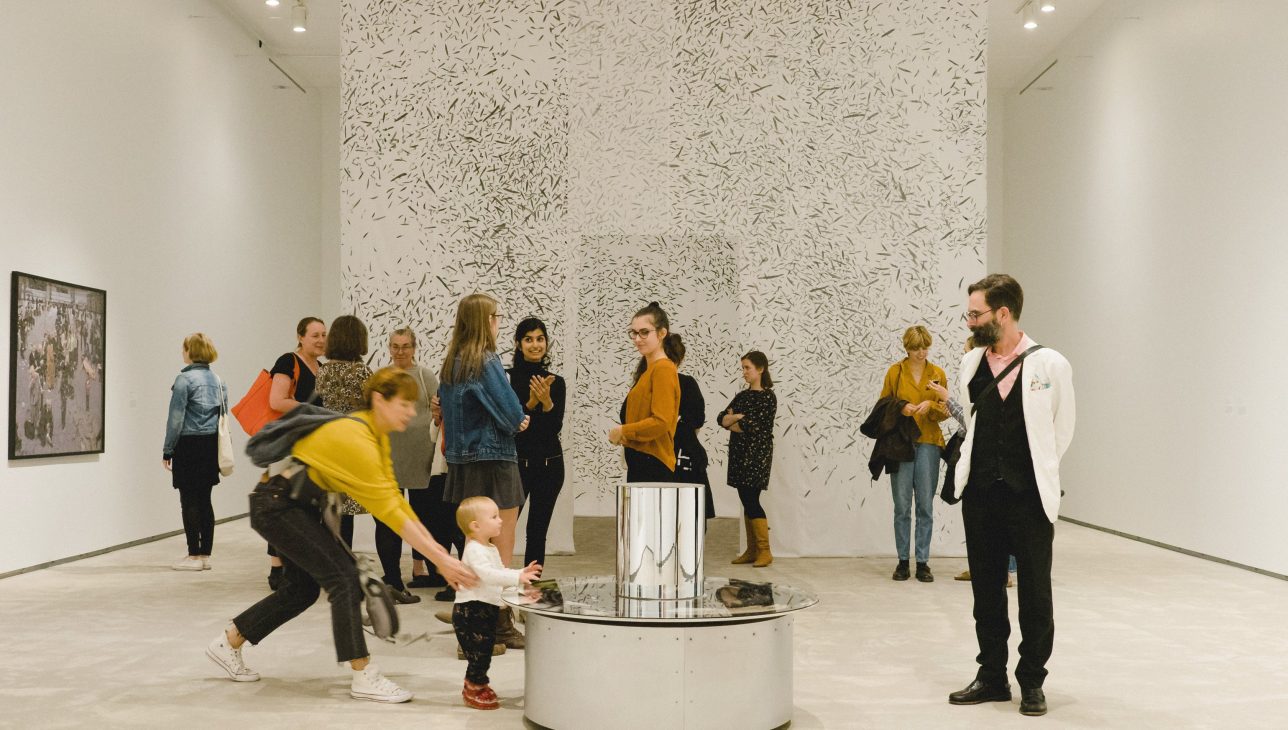 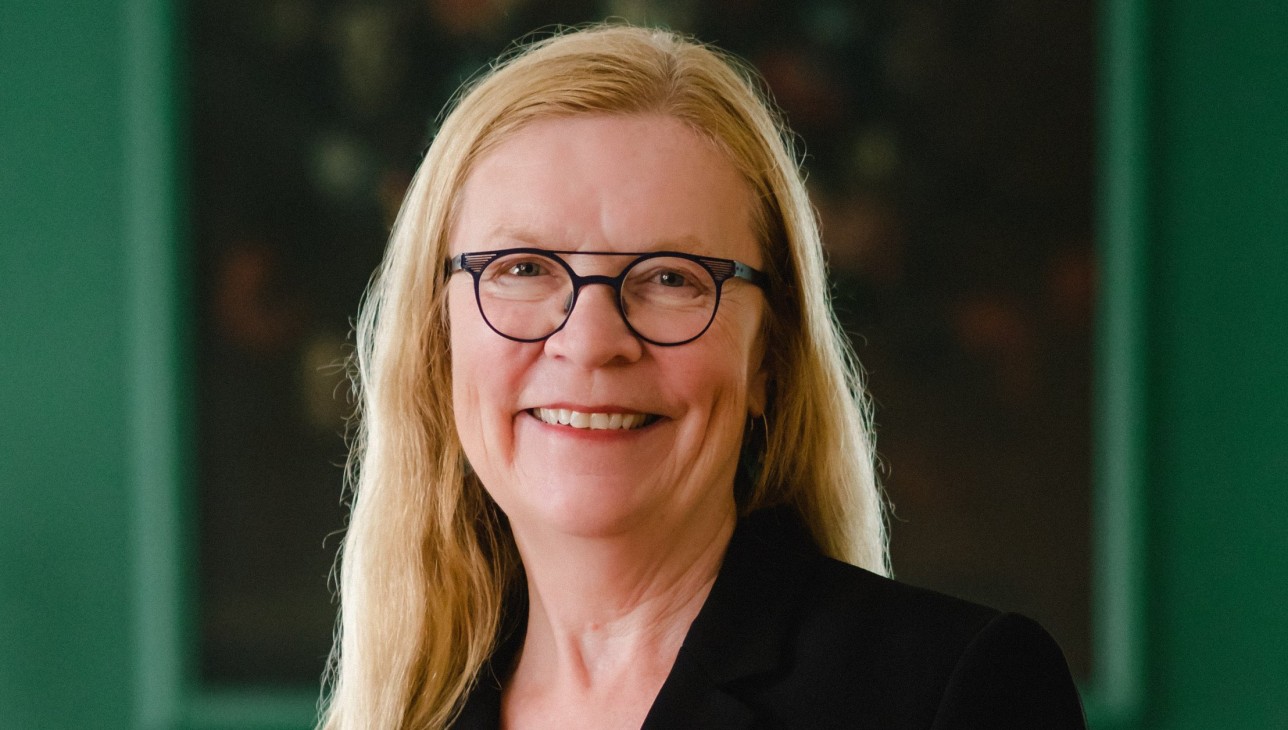 The Ontario Association of Art Galleries (OAAG) has honoured the Agnes Etherington Art Centre at Queen’s University with two major awards. The hold: movements in the contemporary collection received the award for Innovation in a Collections-Based Exhibition. The Lifetime Achievement Award went to Jan Allen, Director of Agnes Etherington Art Centre.

The 42nd annual OAAG Awards were announced on Monday 25 November 2019 at the Harbourfront Theatre in Toronto. As the only annual juried awards of its kind, the iconic OAAG Awards celebrate the excellence and outstanding achievements of Ontario’s public art galleries from the previous year. The awards are peer-reviewed, selected from over 250 nominations from 36 member galleries.

Fresh from the awards ceremony, Agnes Director Jan Allen reflected on the Awards, “I’m tremendously honoured and grateful to receive the OAAG Lifetime Achievement Award. I’ve enjoyed a fascinating career in this dynamic sector: the support and encouragement of colleagues has been crucial at every step. I congratulate Sunny Kerr for the well-deserved award he has received for his inventive work in The hold: movements in the contemporary collection. This project broke new ground in our approach to and conception of movement and access in the gallery, while staging artworks with Sunny’s signature sensitivity and altogether brilliant visual poetics.”

INNOVATION IN A COLLECTIONS-BASED EXHIBITION

The hold: movements in the contemporary collection, curated by Sunny Kerr, was presented 25 August–2 December 2018. Guided by the gestures and imaginaries of works from the collection—such as amassing and splitting figures or tracing paths across grounds­­—this exhibition addressed hindrance and movement, from the global to the intimate. Kingston artist and disability activist, Dr Lisa Figge was consultant on the formation of the exhibition, using her paths in a mobility scooter to form the organizing principles of the exhibition’s layout. The exhibition included works by John Abrams, Stephen Andrews, Shuvinai Ashoona, Carole Condé and Karl Beveridge, Shary Boyle, Napoleon Brousseau, Luc Courchesne, John Dickson, Will Gorlitz, Freda Guttman, Geoffrey James, Kingston Residents of the Prison for Women, Jeneen Frei Njootli, William Strang, Jinny Yu and Natalie Majaba Waldburger.

For nearly three decades, Jan Allen served the Agnes Etherington Art Centre and broader artistic community, first as curator and then gallery director, with acuity and resolve. Spurred by her impending retirement 1 January 2020, her staff and colleagues sought recognition for her achievements.

As the gallery’s first dedicated contemporary art curator, she wholly defined a core curatorial area while also cultivating her own focus in electronic and new media art and politically and socially engaged practice, for which she has gained wide recognition. Allen’s curatorial output has been prodigious, but without compromise. Deeply invested in the transformative potential of visual culture, Allen organized over 160 exhibitions of contemporary art, and she has produced and written for almost 50 exhibition catalogues, and contributed to contemporary arts journals such as Prefix Photo and C Magazine.

Her breakthrough exhibition publications have become definitive resources in the contemporary art field, including Carole Condé and Karl Beveridge: Working Culture (2008), for which she received an OAAG curatorial writing award and Annie Pootoogook: Kinngait Compositions (2011), the first exhibition publication devoted to the artist. Joyce Wieland: Twilit Record of Romantic Love (1995) continues to be a vital reference in feminist art history.

While Director of the Agnes (since 2014), Allen renewed artistic programs and built sustaining endowments, dramatically increasing participation. “Jan Allen has the rare skills of a great leader,” says Agnes Advisory Board Chair, Glen Bloom. “She has led by example and created an environment where her staff could flourish. And they have. Jan has a legacy at the Agnes that will endure.”