Sunday 20 June
17°C and Few Clouds
Agnes will remain closed in compliance with the province-wide lockdown to curb the spread of COVID-19. All online programming will continue as planned. 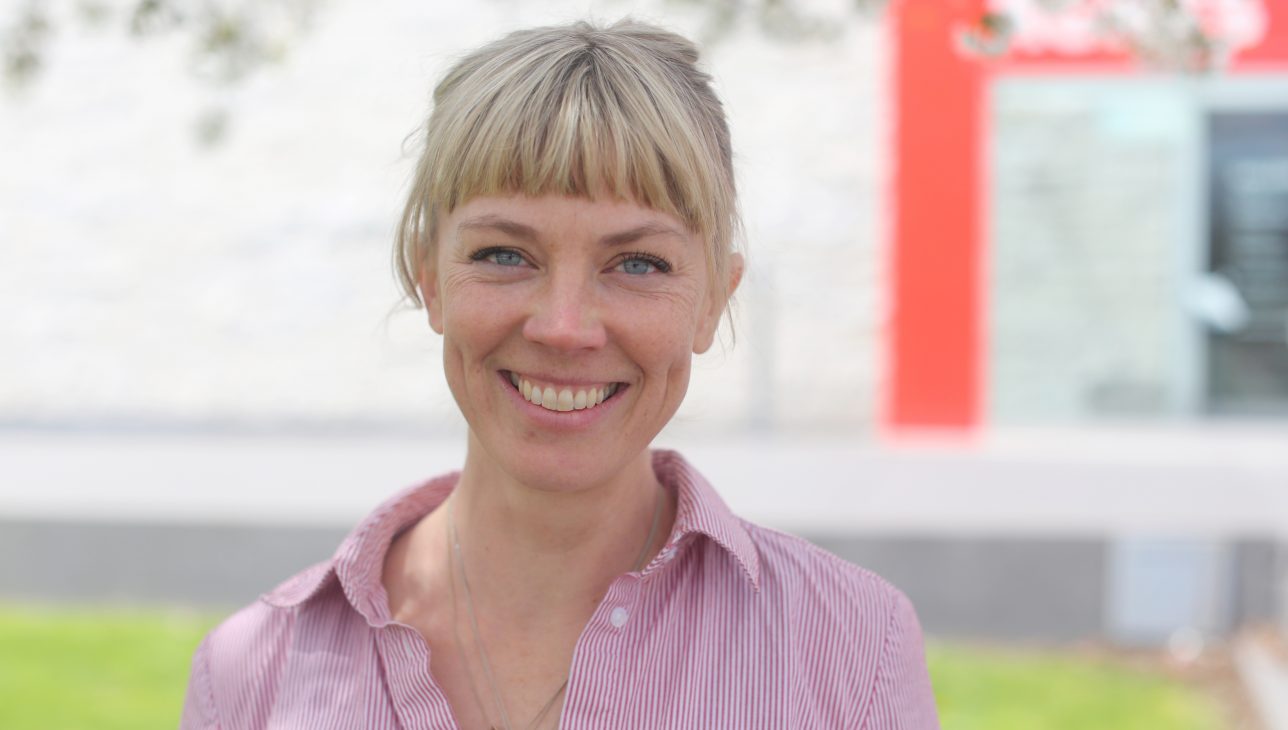 Agnes staff welcomed Peg Dunnem as our new Program Coordinator on 1 May 2017.

Dunnem brings to the role seven years of experience as Curator of Education at Gallery Stratford in Stratford, ON. Following completion of a Bachelor of Fine Arts degree in Studio Art and Art History at Indiana University, she worked extensively in public art, art education and textile design in Chicago, Illinois. Her success in creating, leading and facilitating public programs has brought her an OAAG award nomination in education and a City of Stratford Woman of the Year in Arts nomination. Dunnem’s achievements in programming include initiating grant-funded opportunities for seniors, people with disabilities, youth and multicultural communities. In her role at the Agnes, she is excited about creating new opportunities for engaging with both the Queen’s and Kingston communities.