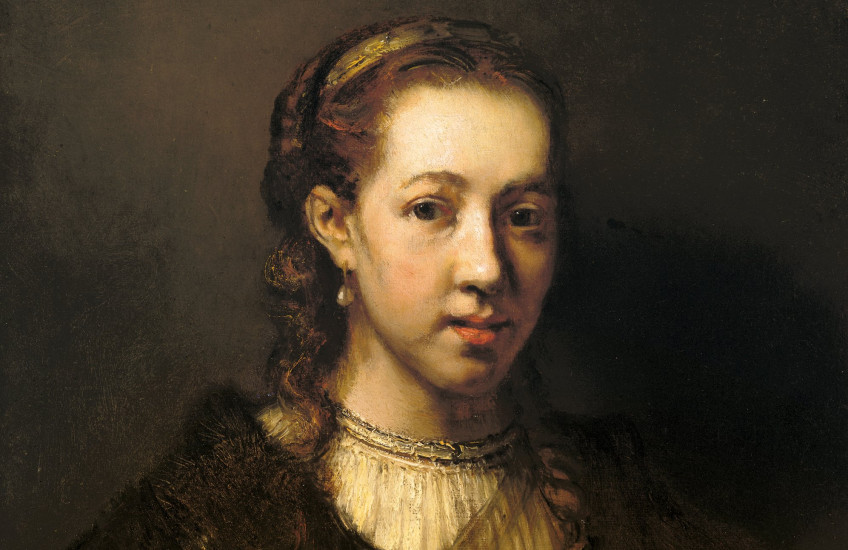 Portrait of a Woman, a recent gift from Dr Isabel Bader, is an outstanding new portrait in The Bader Collection at the Agnes. The woman that emerges from the dark background in this painting is likely Hendrickje Stoffels (1625/27–1663), Rembrandt van Rijn’s common-law wife. She appears in a variety of guises in works by Rembrandt from the latter part of his career. Half-length portraits form a large sub-genre within the artist’s oeuvre, and he placed particular emphasis on them in the mid-1650s.

The palette used here is more limited than Rembrandt’s. This has led scholars to suggest that the portrait is by Jacobus Levecq, who likely worked in Rembrandt’s studio in 1653. A striking effect of the painting is the empathy created by its direct rapport with the viewer, which results from the steady gaze and emphasis on the eyes. This characteristic marks much of Levecq’s early Rembrandtesque work.

See Portrait of a Woman on view, for the first time, in the Bader Gallery in Rembrandt and Company. The painting highlights the late Dr Alfred Bader’s enduring passion to collect artworks by Rembrandt and other artists from his circle. The Bader Collection has many paintings by students of Rembrandt during his late years in Amsterdam. 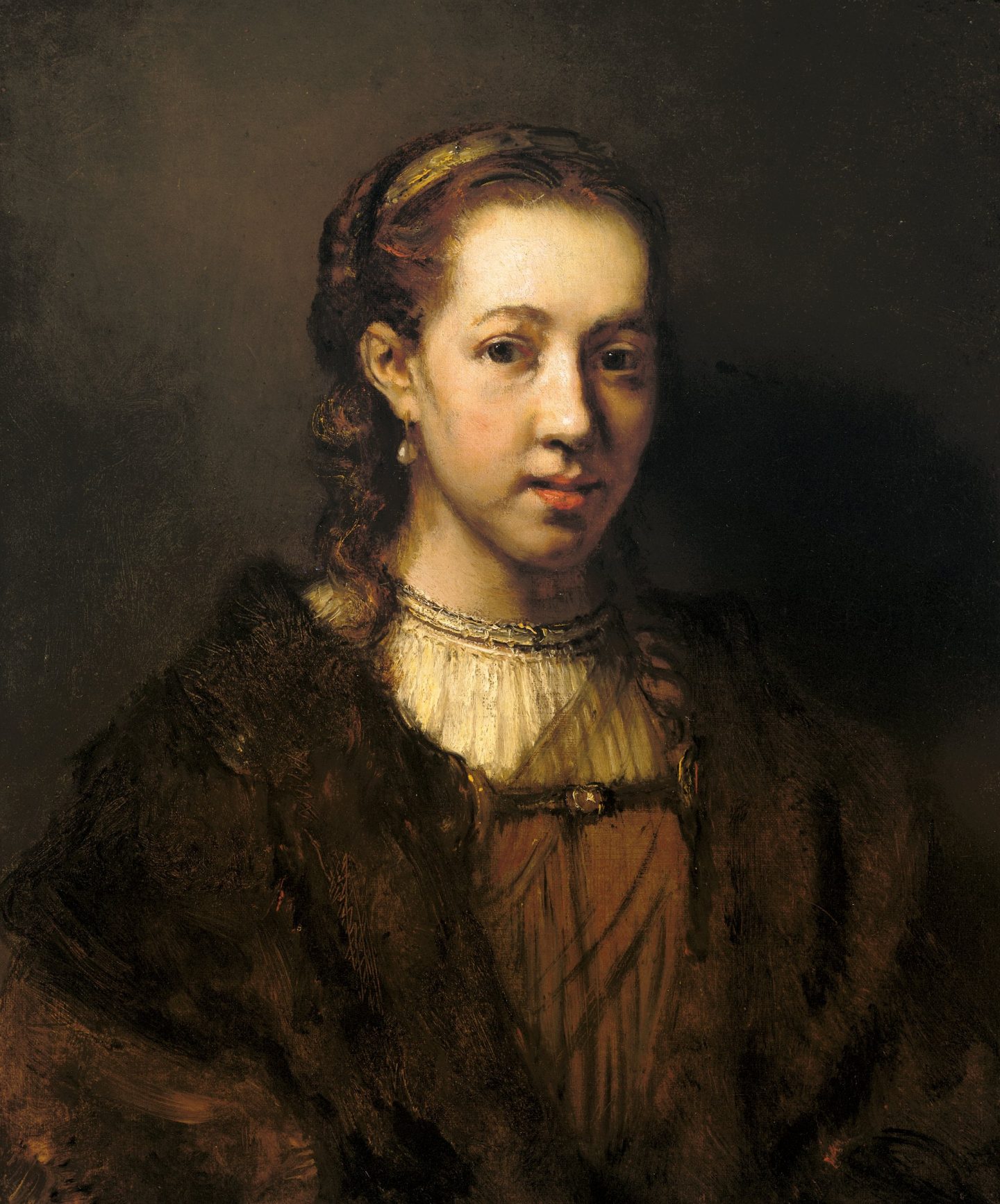