The exhibition also represents an important chapter in the history of collecting, and how collections contribute to the shaping of national identity and cultural history. Hart House was commissioned by the Massey family, and gifted to the University of Toronto in 1919 as a cultural centre where students, faculty, and the broader public could mingle and converse. The Hart House Art Committee, comprised of students, artists, faculty, and staff at the University of Toronto, began collecting art with the purchase of A. Y. Jackson’s Georgian Bay in 1922, and continued to focus on the work of the Group of Seven and their contemporaries, as well as the Beaver Hall Group and Canadian Group of Painters, through the first half of the twentieth century. The art collection rapidly gained a national and international reputation, with works being loaned to important shows of Canadian art at the Corcoran Gallery in Washington, DC, and the Tate Gallery in London, UK. These shows, and the resulting critical reviews that were distributed across Canada, helped to define Canadian art at that time.

A Story of Canadian Art: As Told by the Hart House Collection is organized and circulated by the Justina M. Barnicke Gallery (Hart House, University of Toronto, Canada). The exhibition is financially supported by the Museums Assistance Program of the Department of Canadian Heritage. 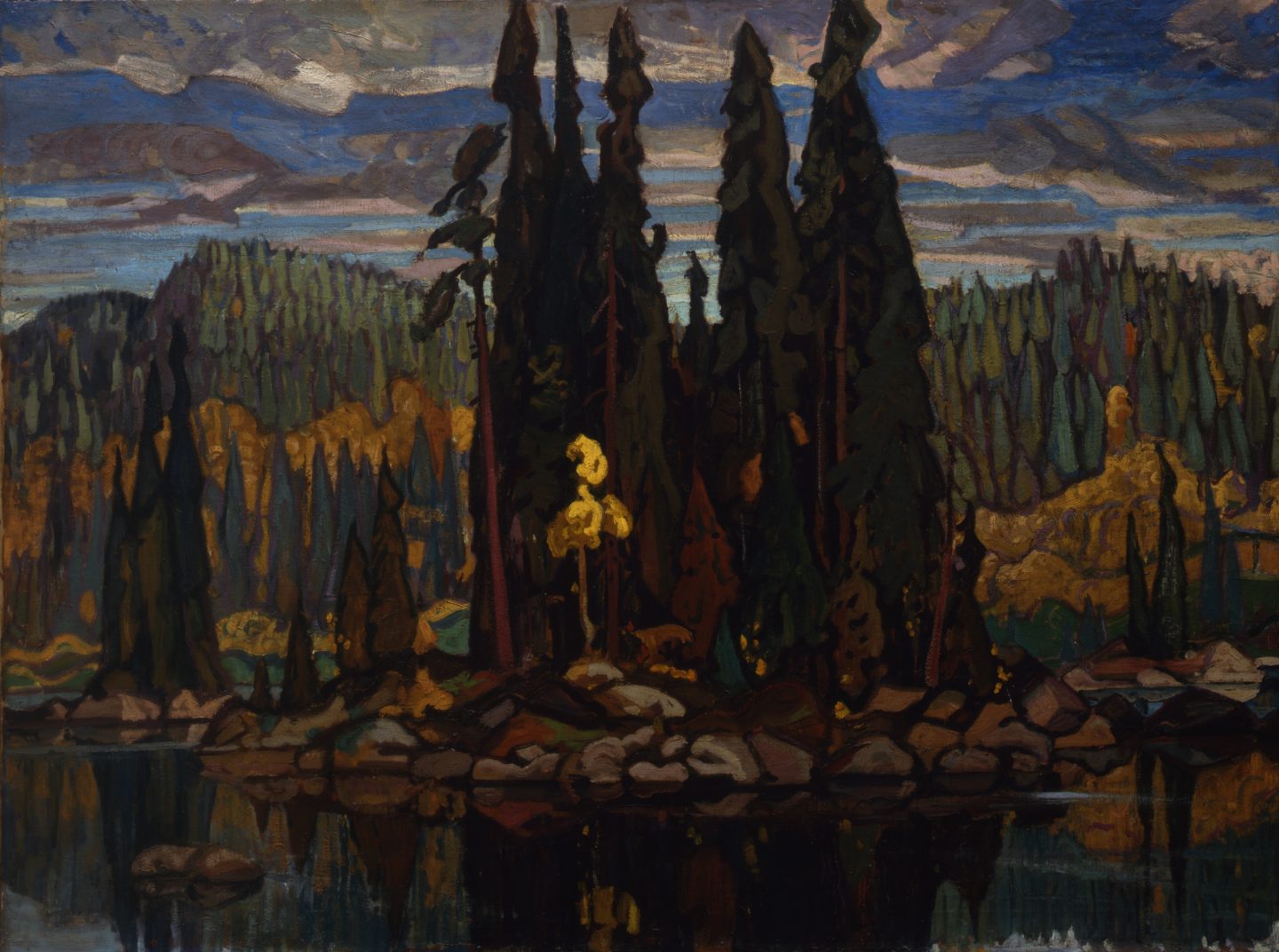 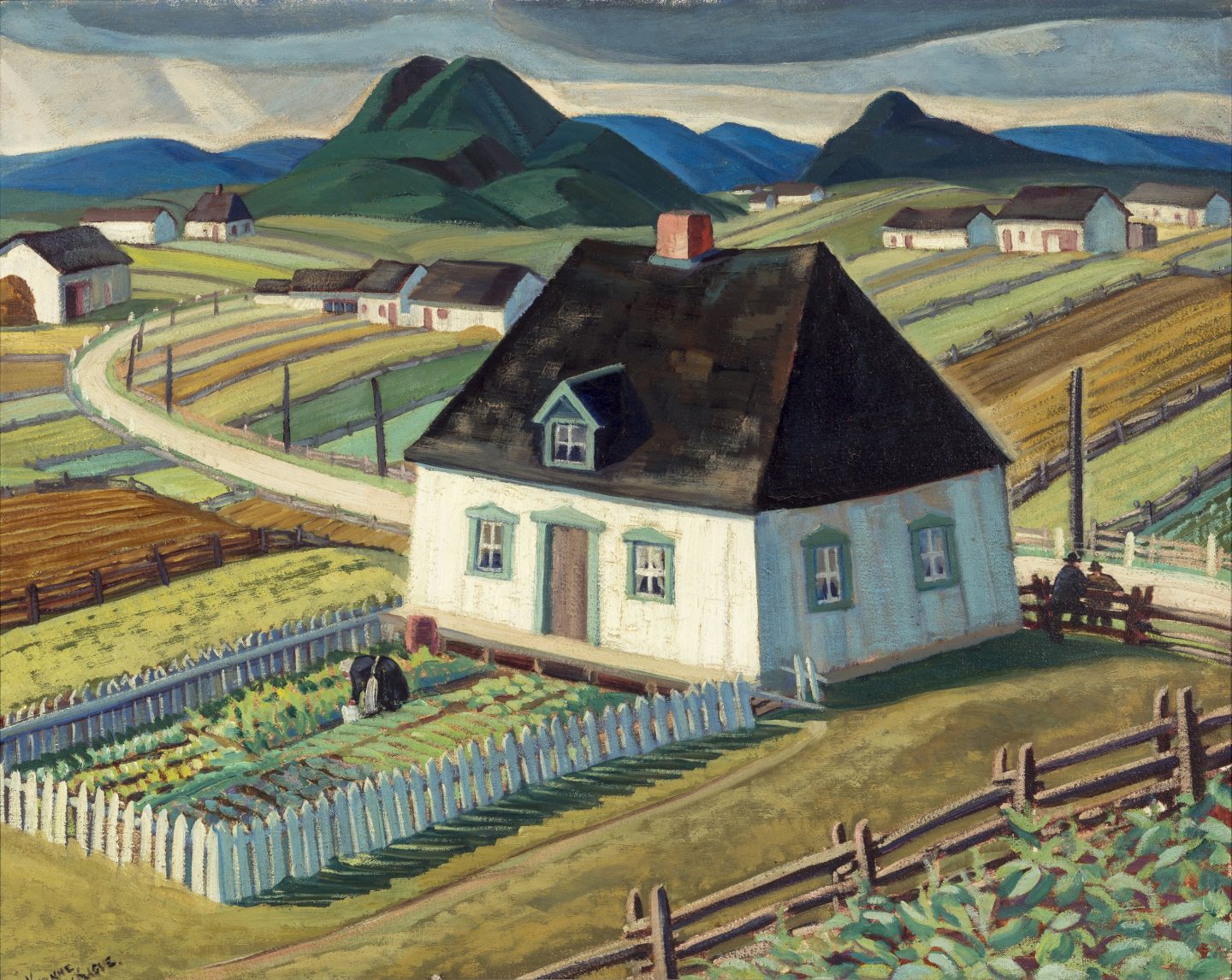