To mark the Agnes Etherington Art Centre’s 60th anniversary, At Home returns to the gallery’s domestic origins by exploring the interior as a genre in Canadian art. The domestic setting has long been a valued subject in Western visual culture. One only needs to say the names Vermeer or Van Gogh to evoke a quiet tiled floor or vibrant bedroom. In Canadian art history, however, the interior has tended to receive less attention, given the longstanding cultural embrace of landscape as a national form. Drawn from the Agnes collection, At Home showcases over a century of Canadian artistic production, up to the 1990s, demonstrating the multivalent approaches that artists have taken to the types of spaces we most inhabit. 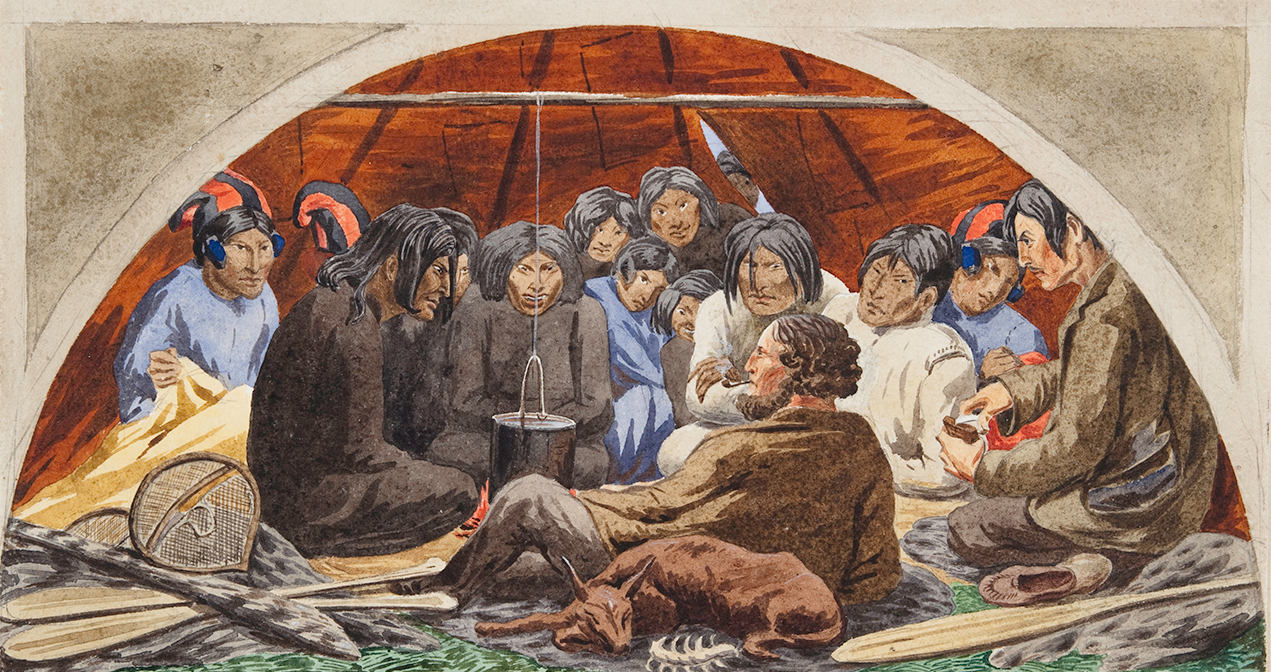 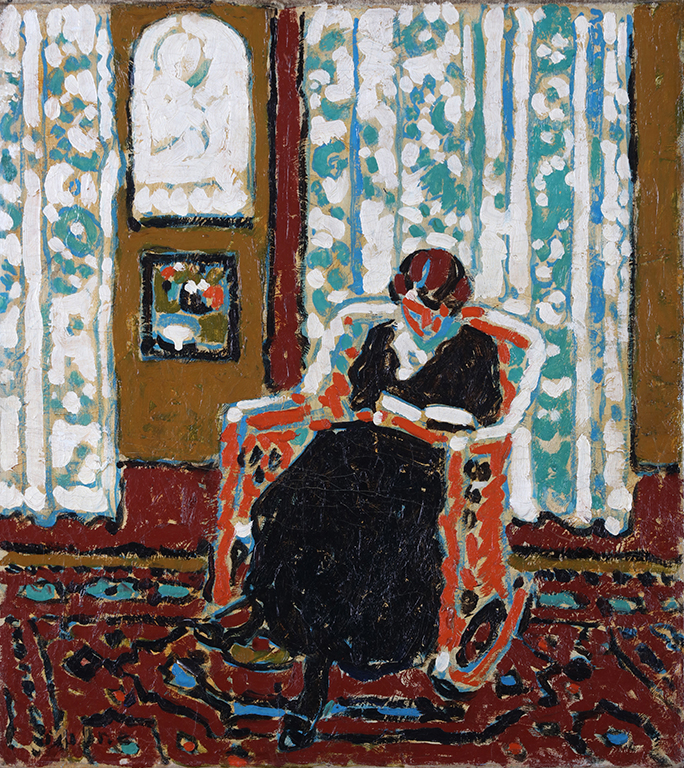