Local artist Nan Yeomans (1923-2004) is known for printmaking, particularly etching, which predominated later in her career. In 1989, to mark that distinction, the Agnes held the exhibition A Personal Point of View: Prints by Nan Yeomans. The artist’s oeuvre, however, also reveals an early talent for watercolour painting-one that was fostered in and by the city of Kingston. Yeomans moved to Kingston in 1948, and studied at the Queen’s University Summer School of Fine Arts from 1949 to 1952. Among her teachers were Carl Schaefer, André Biéler and Grant Macdonald, all of whom championed the medium of watercolour. During the summer school session, mornings were spent in the studio, but in the afternoons students travelled to different sites around Kingston for outdoor sketching and painting. As Yeomans recalled in a 2004 film about her life: “It was the happiest time of my life up to that point, looking back at it … and still is.” This exhibition features watercolour landscapes from these formative years now in the Art Centre’s collection. These works reflect details of modern life in the city that became the artist’s home. 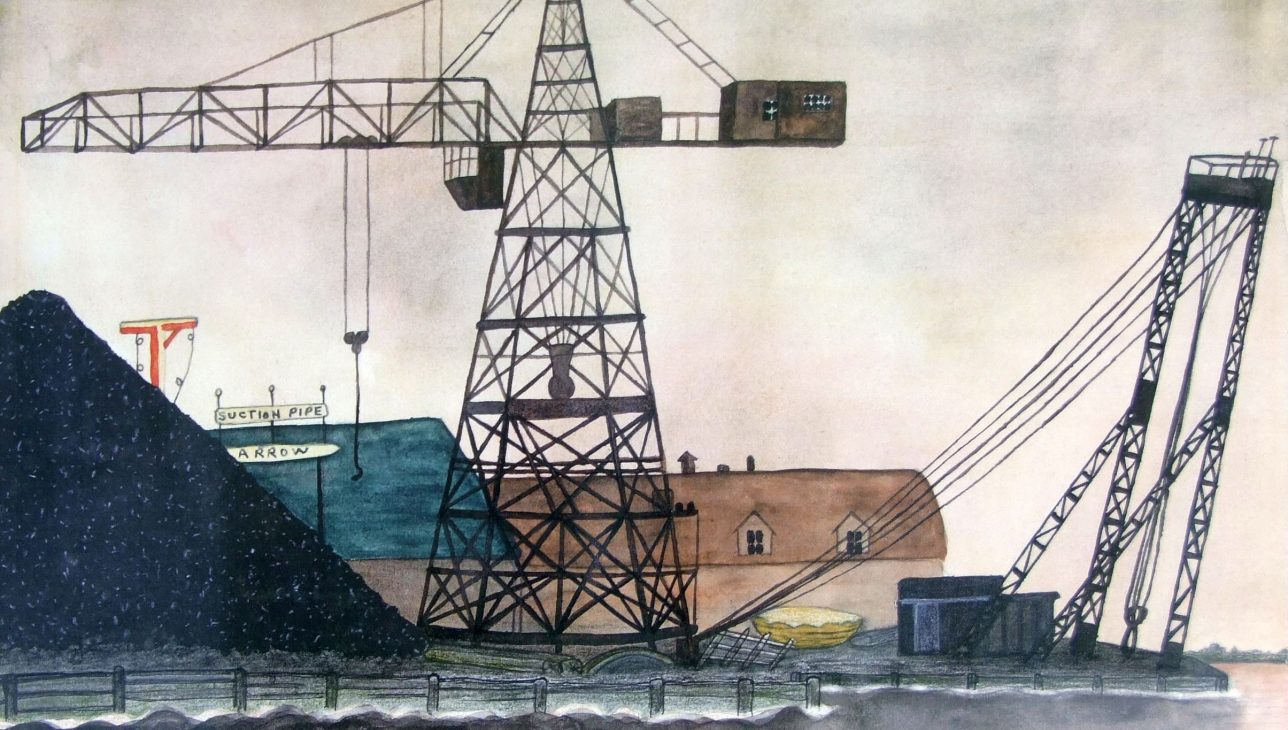