A project by Kent Monkman

Kent Monkman’s Shame and Prejudice: A Story of Resilience was created as a response to Canada 150 sesquicentennial celebrations. Kent Monkman’s gender bending, time travelling alter-ego, Miss Chief Eagle Testickle is the guide on a journey through Canada’s history that starts in the present and takes us back to the years around Confederation. Miss Chief leads us through the harsh urban environment of Winnipeg’s north end and contemporary life on the reserve, and all the way back to the extermination of the bison, addressing some of the darkest chapters of Canada’s past and narrating a story of Canada through the lens of First Nations’ resilience.

As both artist and curator of the exhibition, Monkman places his own paintings, drawings and sculptural works in dialogue with historical artifacts and artworks borrowed from museum and private collections from across the country.

Due to spatial restrictions the exhibition has not been presented in its entirety.

Download the brochure: Shame and Prejudice: A Story of Resilience,
Excerpts from the Memoirs of Miss Chief Eagle Testickle

This circulating exhibition was produced by the Art Museum at the University of Toronto in partnership with the Confederation Centre Art Gallery, Charlottetown, and has been made possible in part by the Government of Canada and the Ontario Arts Council. Lead Sponsor: Donald R. Sobey Family Foundation. The Agnes thanks: The George Taylor Richardson Memorial Fund, Queen’s University. 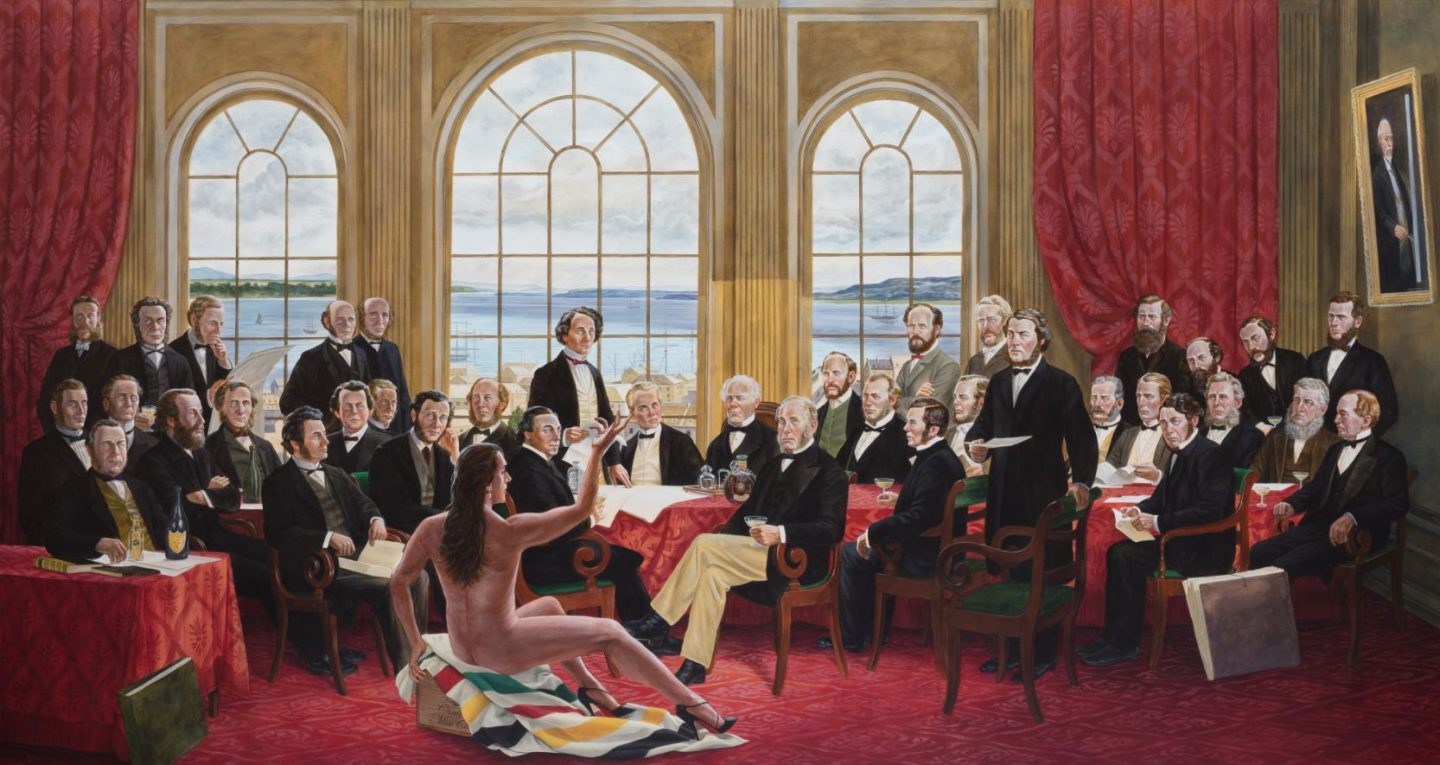 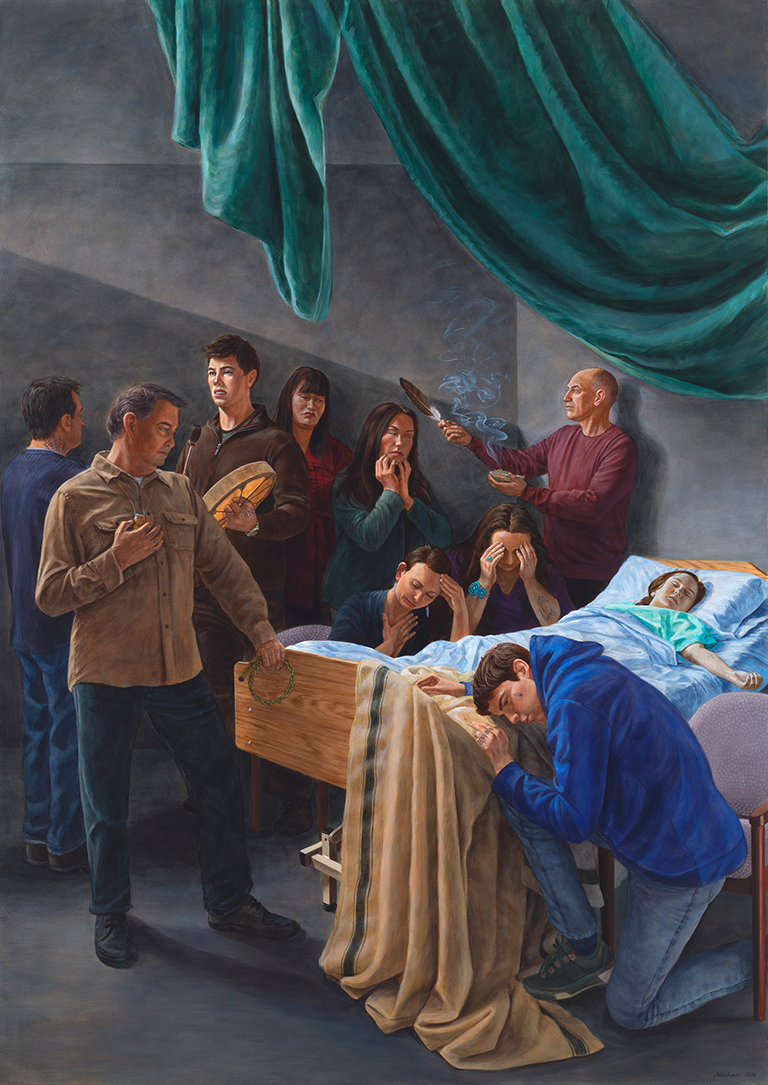 Kent Monkman, Death of a Virgin (After Caravaggio), 2016, acrylic on canvas. Collection of Donald R. Sobey

I could not think of any history paintings that conveyed or authorized Indigenous experience into the canon of art history. Where were the paintings from the nineteenth century that recounted, with passion and empathy, the dispossession, starvation, incarceration and genocide of Indigenous people here on Turtle Island? Could my own paintings reach forward a hundred and fifty years to tell our history of the colonization of our people? 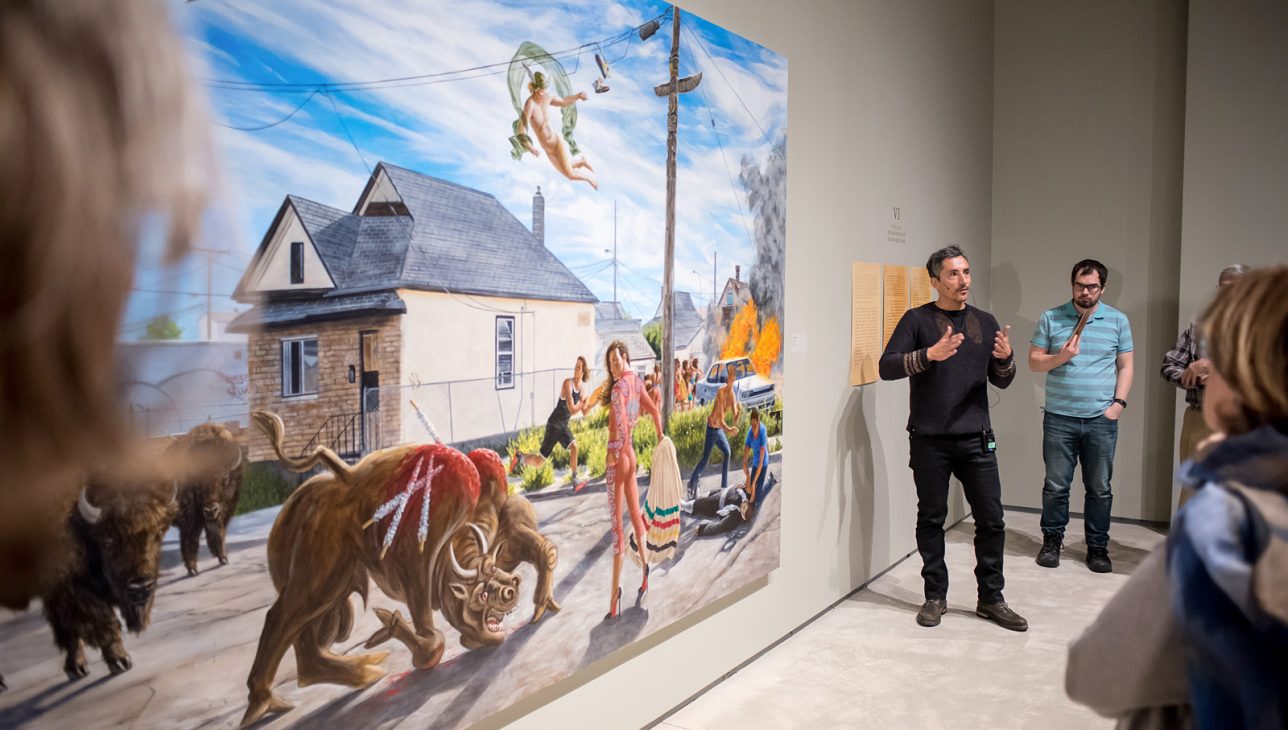 Video
Kent Monkman Speaks
Kent Monkman discussed his growth as an artist and the development of his exhibition, Shame and Prejudice: A Story of Resilience. The standing-room only crowd joined the artist for a reception in the Agnes Atrium after the lecture.

Kent Monkman is a renowned Canadian artist and curator of Cree ancestry who works across media, including painting, film/video, performance and installation. He has had solo exhibitions at numerous Canadian museums including the Montreal Museum of Fine Art, the Museum of Contemporary Canadian Art in Toronto, the Winnipeg Art Gallery, and the Art Gallery of Hamilton. He has participated in various international group exhibitions including: The American West, at Compton Verney, in Warwickshire, England, Remember Humanity at Witte de With, Rotterdam, the 2010 Sydney Biennale, My Winnipeg at Maison Rouge, Paris, and Oh Canada!, MASS MOCA. Monkman has created site specific performances at the McMichael Canadian Art Collection, The Royal Ontario Museum, and at Compton Verney, he has also made Super 8 versions of these performances which he calls “Colonial Art Space Interventions.” His award-winning short film and video works have been screened at various national and international festivals, including the 2007 and 2008 Berlinale, and the 2007 and 2015 Toronto International Film Festival.  Many of his media works are made with his long-time collaborator, Gisèle Gordon. His work is represented in numerous public and private collections including the National Gallery of Canada, the Denver Art Museum, Montreal Museum of Fine Arts, Museum London, the Glenbow Museum, the Museum of Contemporary Canadian Art, the Mackenzie Art Gallery, the Art Gallery of Ontario, the Smithsonian’s National Museum of the American Indian and the Vancouver Art Gallery. He is represented by Pierre-François Ouellette art contemporain in Montreal and Toronto, Trepanier Baer Gallery in Calgary and Peters Projects in Santa Fe. 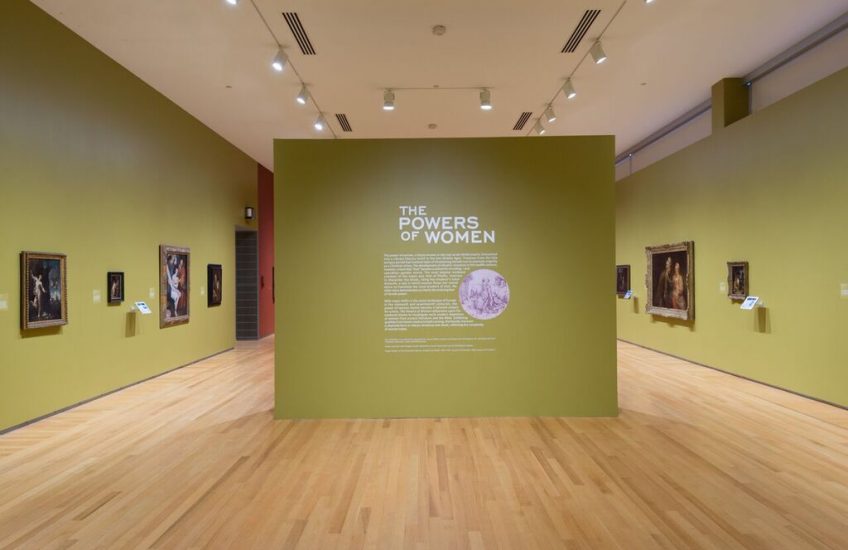 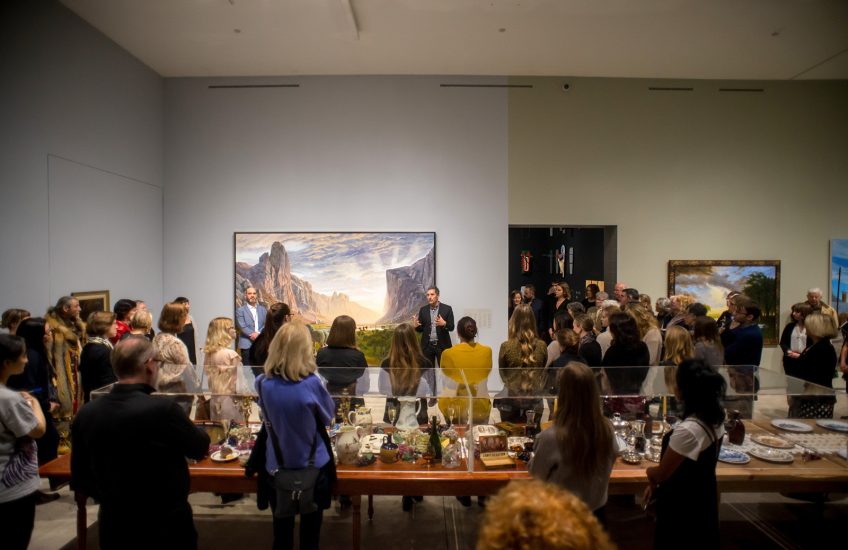 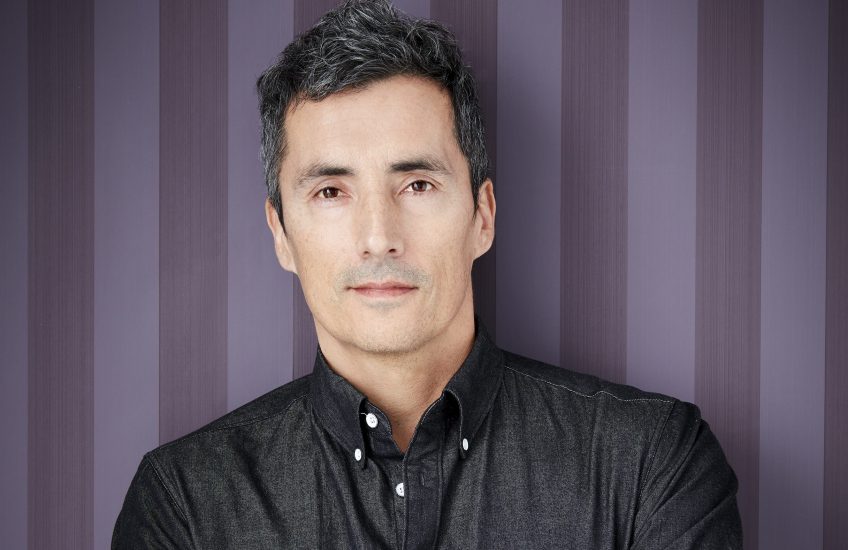 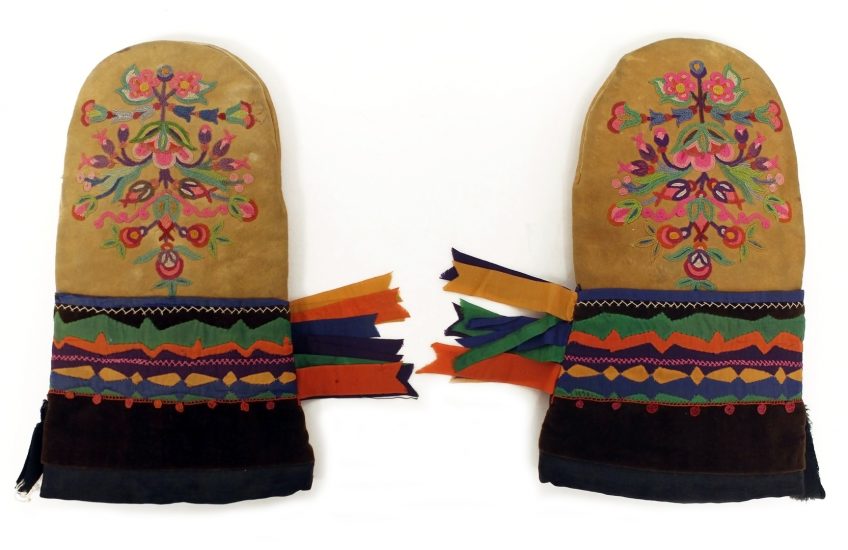 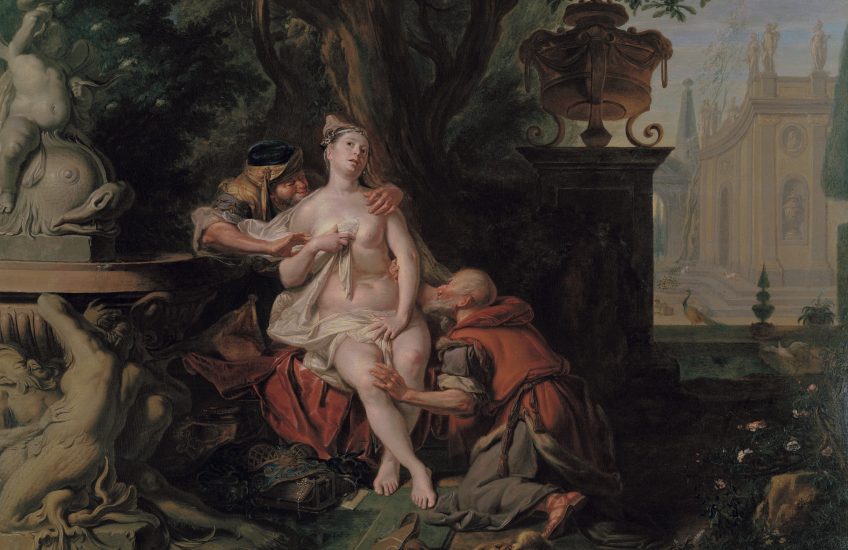 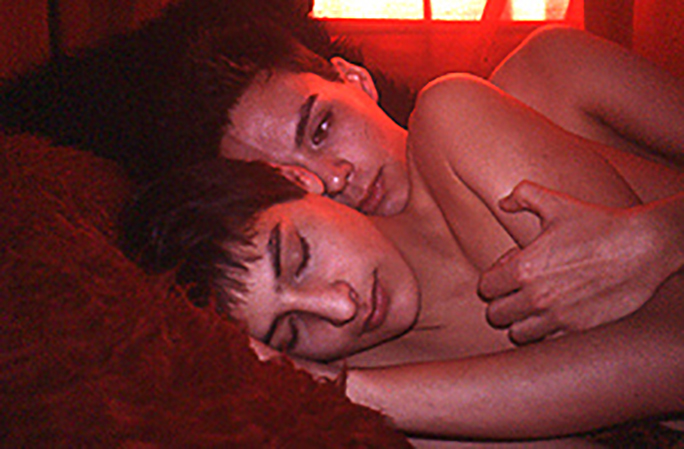