Art Scenes Kingston focuses on three key moments in Kingston’s artistic history. In a reverse chronology, it begins in the 1970s, touches upon the 1940s, and ends with Kingston’s moment as the seat of parliament in the 1840s.

The post-centennial period was particularly vibrant, as local artists contributed to the burning of the Miss General Idea Pavilion and united to form Kingston Artists’ Association Inc (KAAI, today Modern Fuel Artist-Run Centre). In exhibition spaces around the city, anti-artworks and mixed media could be seen alongside experiments in painting, photography and printmaking, fueled by the art departments at St. Lawrence College and Queen’s University. In the 1940s, the Queen’s University Summer School of Fine Arts was founded, F. H. Varley painted portraits in a campus studio, and the largest gathering from Canada’s cultural sector descended upon the city for the 1941 Conference of Canadian Artists. The first recognizable art “scene,” however, took shape a century earlier. As the town became a city in the 1830s and 1840s, itinerant, amateur, and military artists, like Edmund Yeamans Walcott Henderson, found subjects worthy of rendering watercolour, print and embroidery thread. 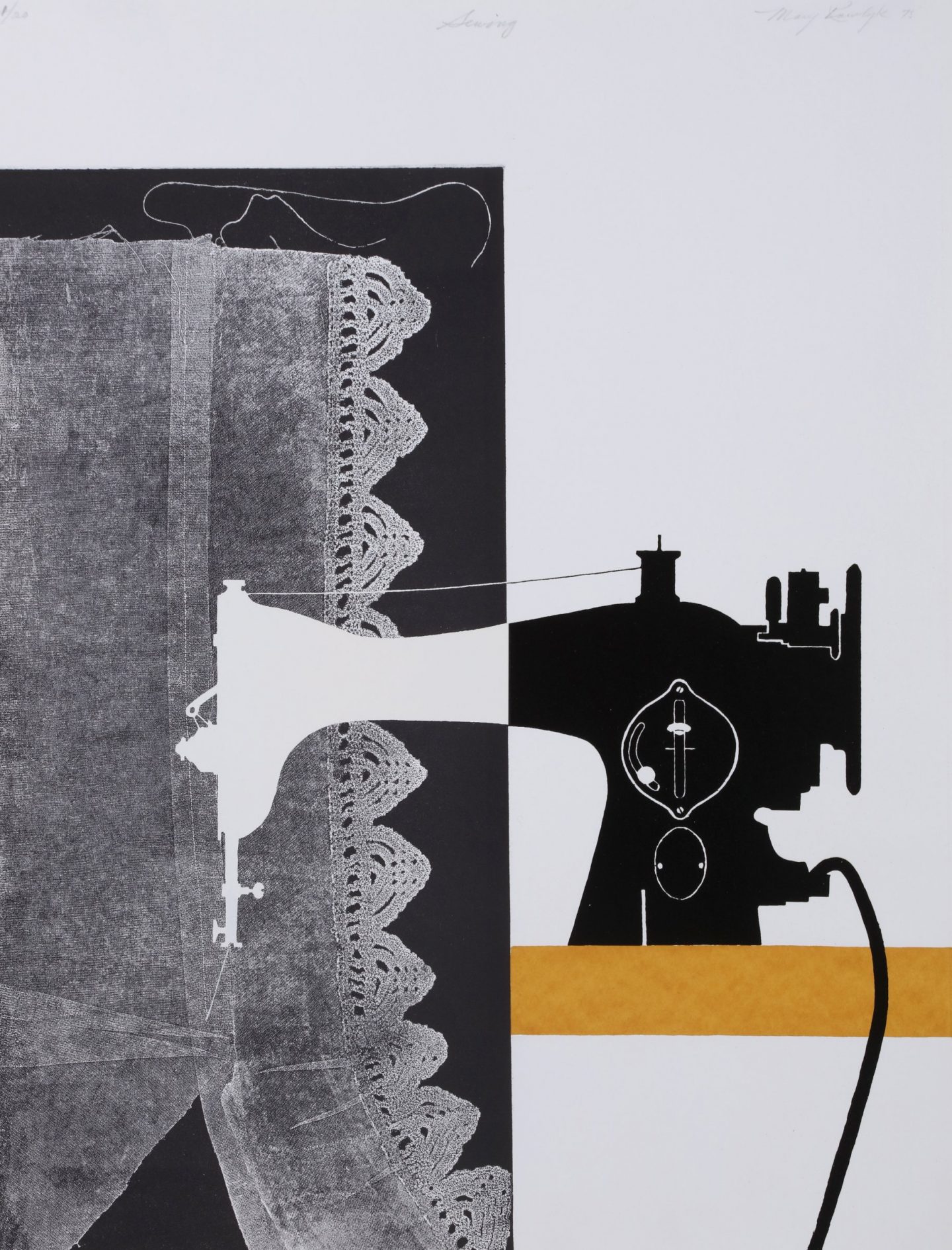 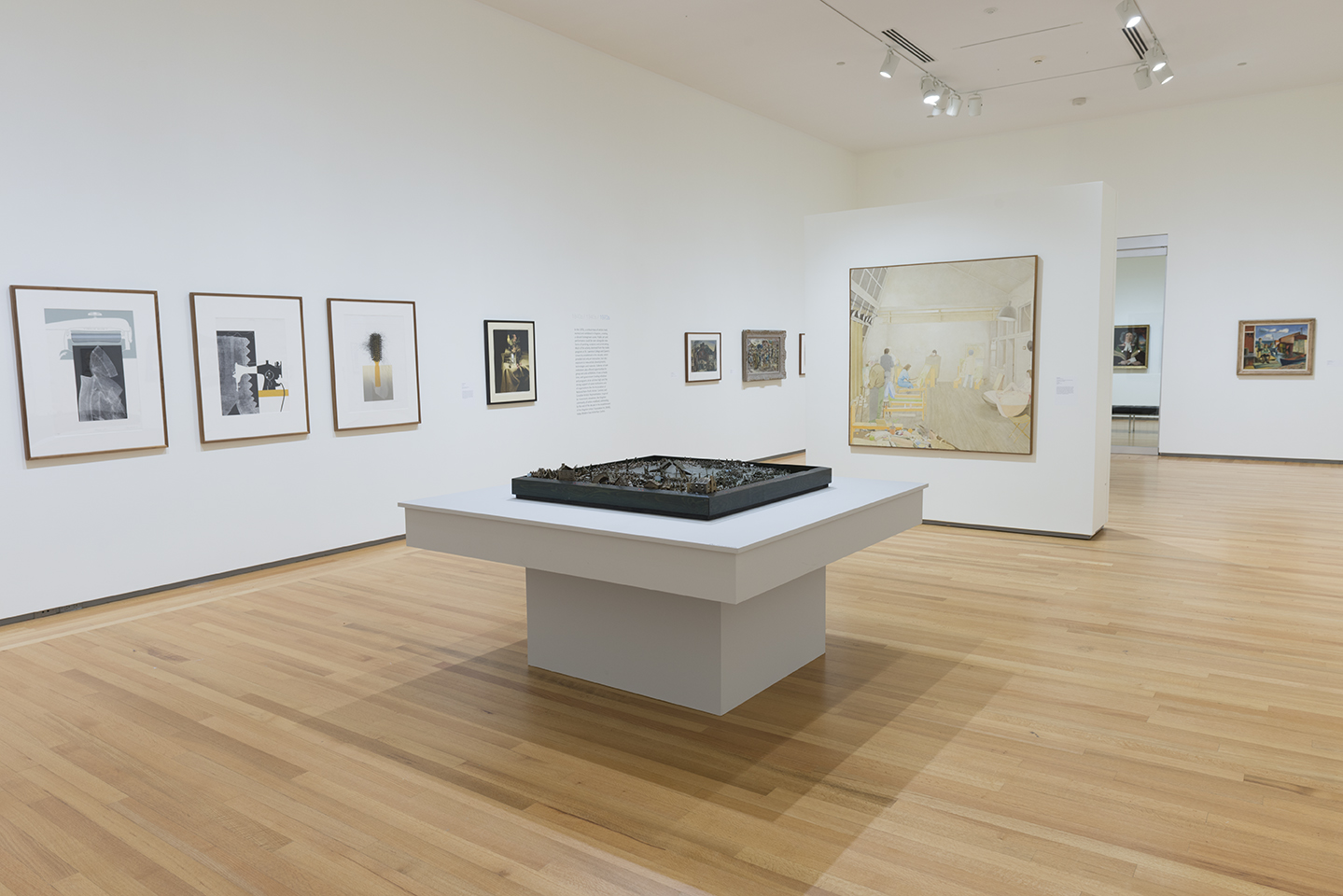