Affordable and ubiquitous, General Idea multiples were an activist means of disseminating activism. The Canadian collective, comprising AA Bronson, Felix Partz and Jorge Zontal, was an international artistic force. From the 1970s through early 1990s, they sent into the world art editions in various media that played upon consumerism, collaboration, media culture, queer counterculture and AIDS. Playing Doctor samples three decades of multiples-making from the Agnes collection, revealing the interconnectedness of General Idea’s ironic, often humorous, and self-referential practice. 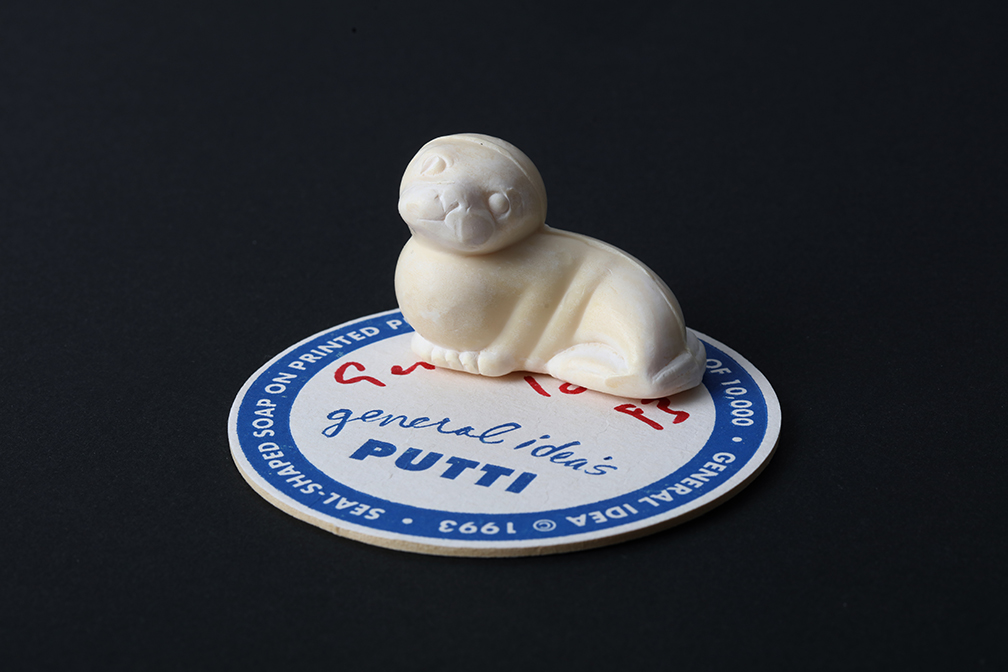 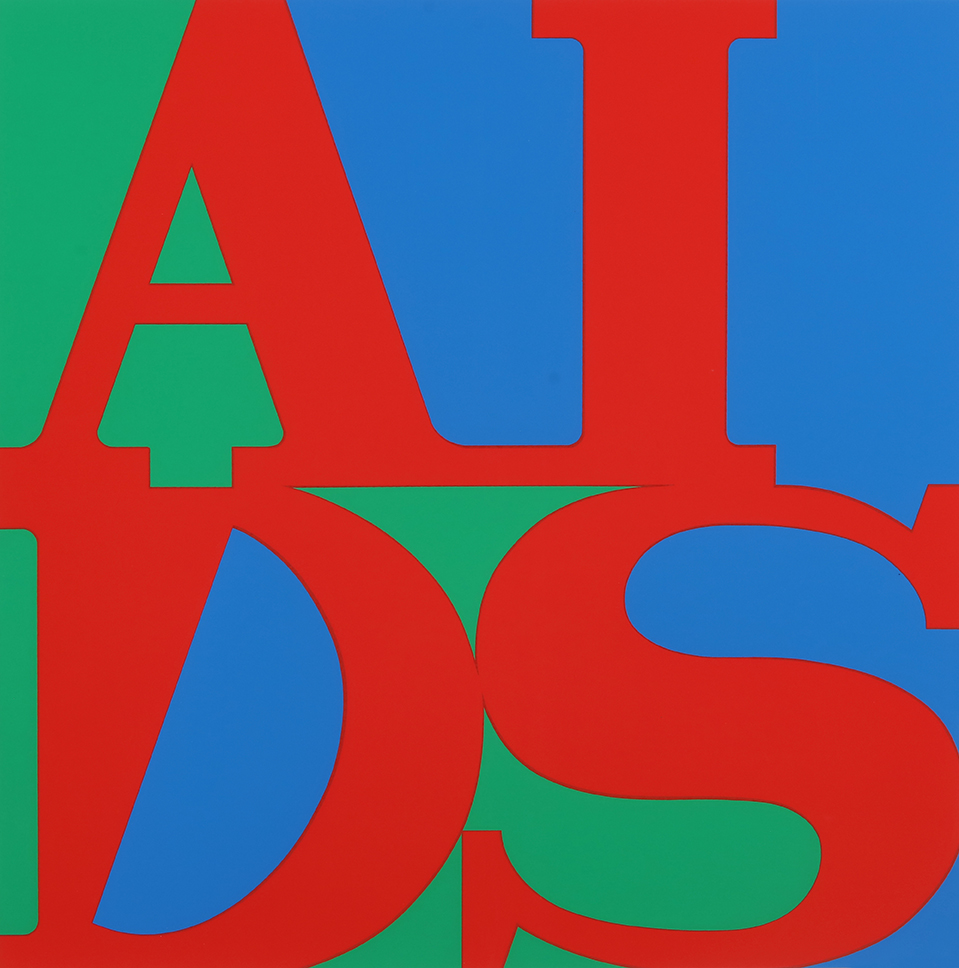 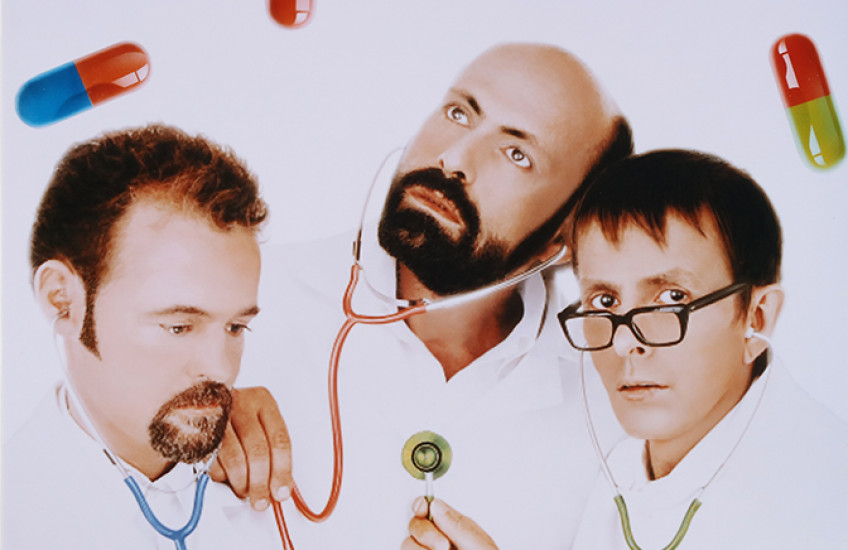