This exhibition digs into the vault to showcase a selection of works from the Agnes Etherington Art Centre’s collections of Indigenous arts of Canada. Innovative, politically charged, and challenging contemporary works—including recent acquisitions—are brought into conversation with historical pieces. Renew demonstrates the vibrancy, creativity and continuity of visual traditions, while raising questions about the colonial entanglements that influenced arts of the historical and modern eras.

Norman will introduce a talk by Wally Dion (Saulteaux) on the artist’s Thunderbird Series on Thursday 17 March at 7 pm. 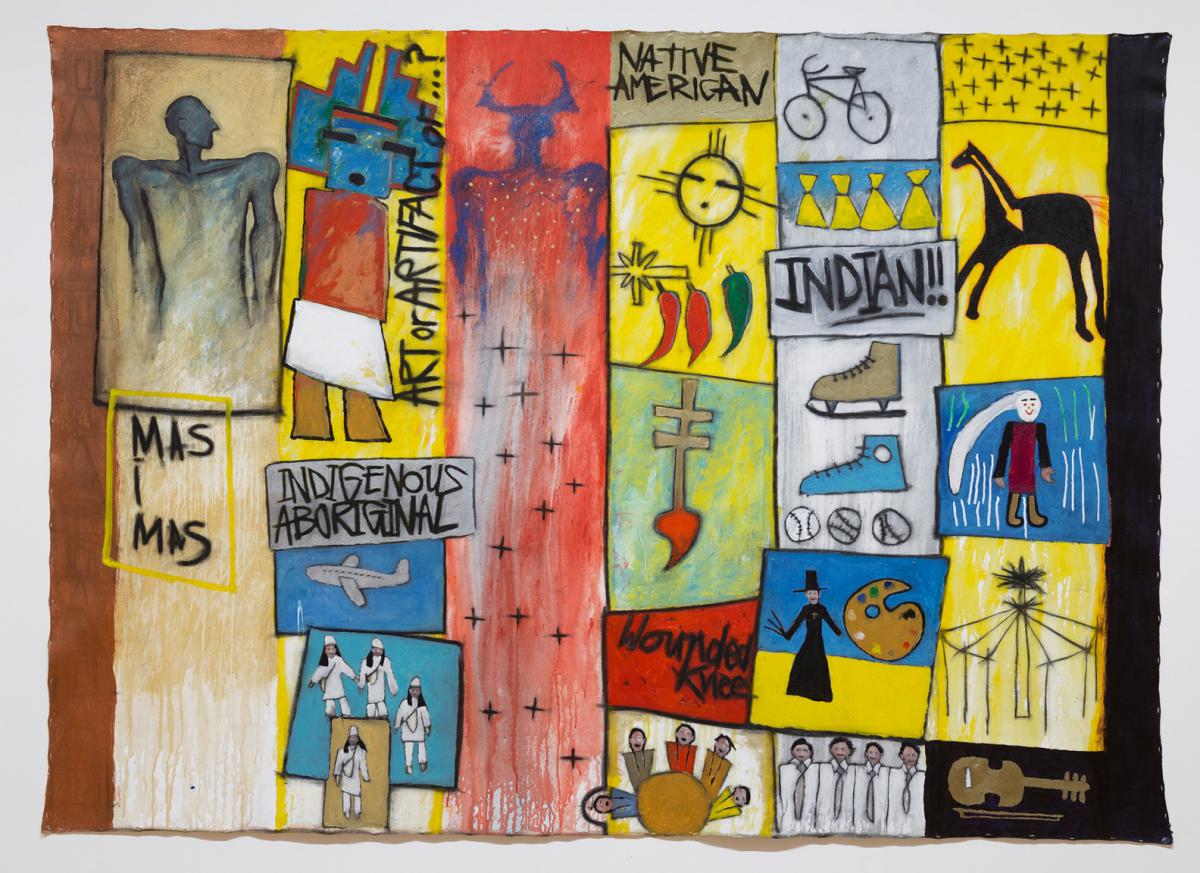 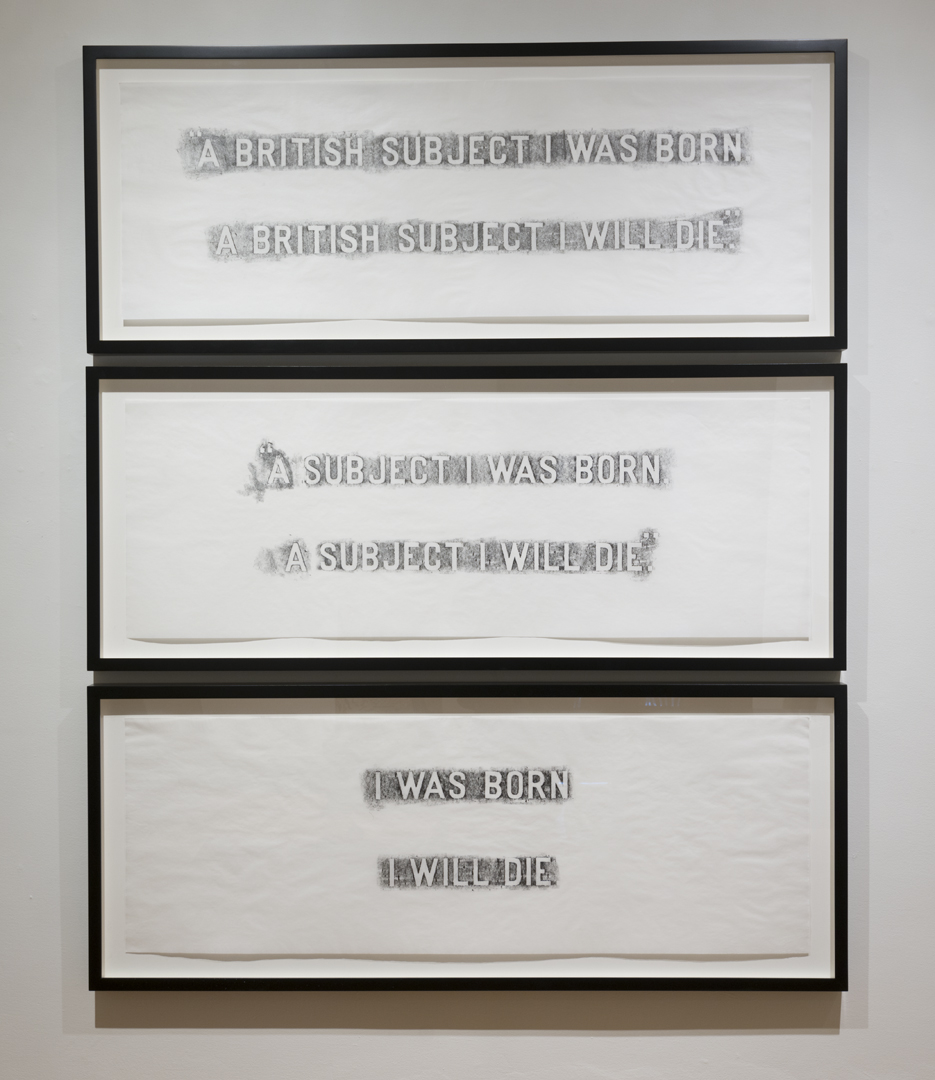 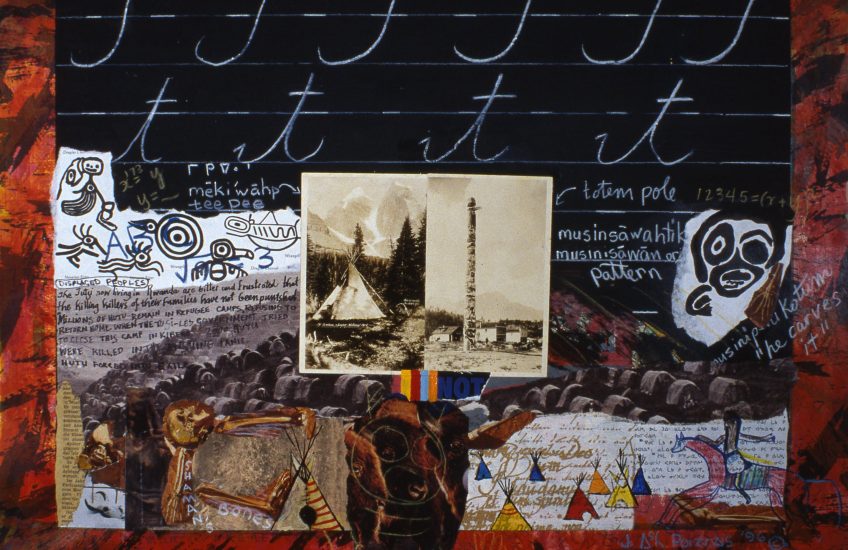