Thursday 17 June
22°C and Scattered Clouds
Agnes will remain closed in compliance with the province-wide lockdown to curb the spread of COVID-19. All online programming will continue as planned.

The Blind Man’s Song is an exhibition of vivid concentric-ring paintings by Kingston-based artist Ulrich Panzer. Creating radiating colour frequencies by layering thin pigments, Panzer makes “songs of light” that draw the senses into a synesthetic perception of musical chords. His paintings are also inspired by observations of light in nature and by the colours of minerals and seashells. And, while they might bring to mind prayer wheels, domed ceilings and cathedral skylight oculi, they continually assert the act of seeing. In doing so, the paintings stir an extraordinary resonance of outer pictorial and inner reflective space. Panzer’s work is influenced by his extensive travels through Europe and Asia, including a year-long residency in Tibet. 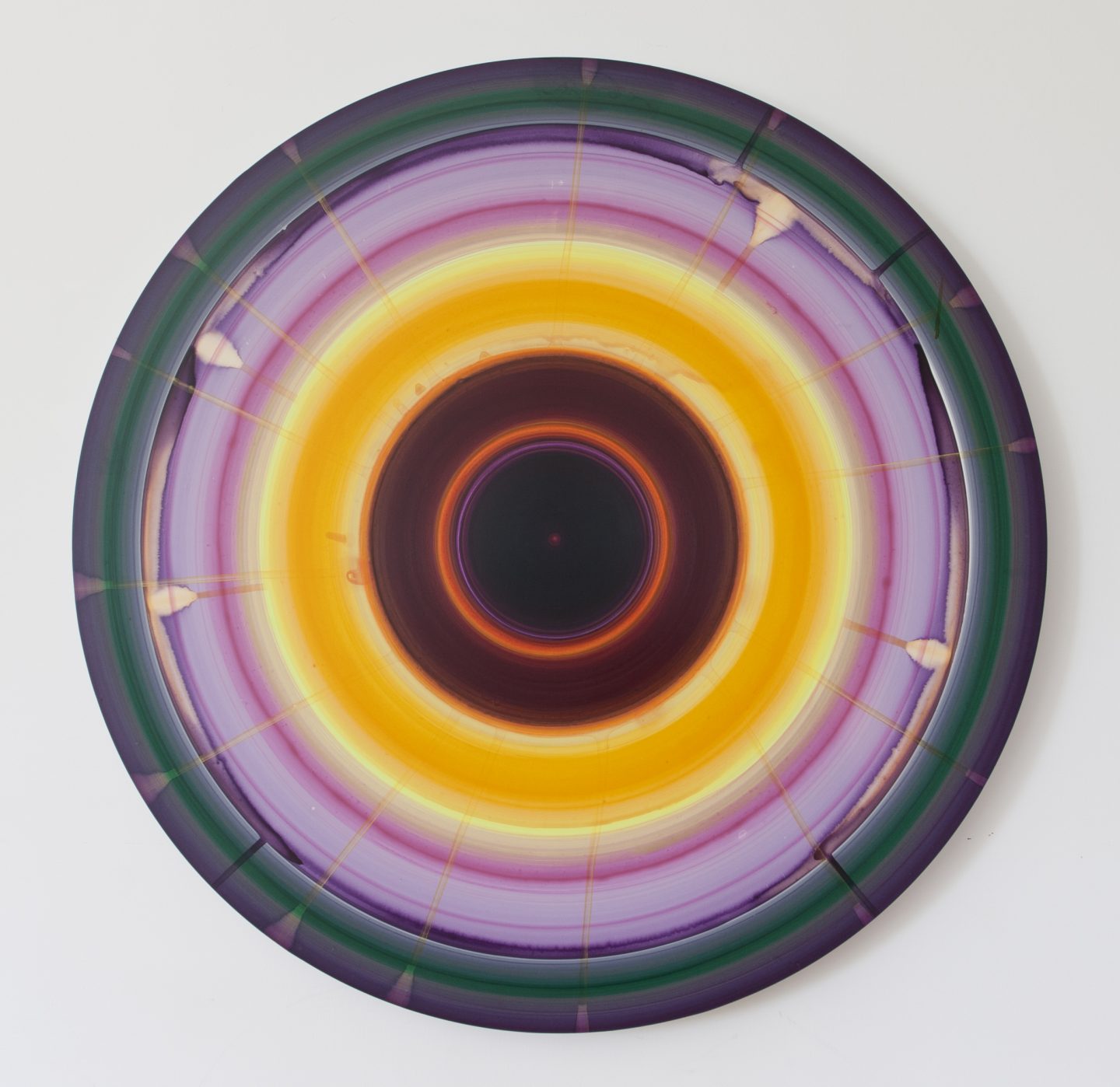 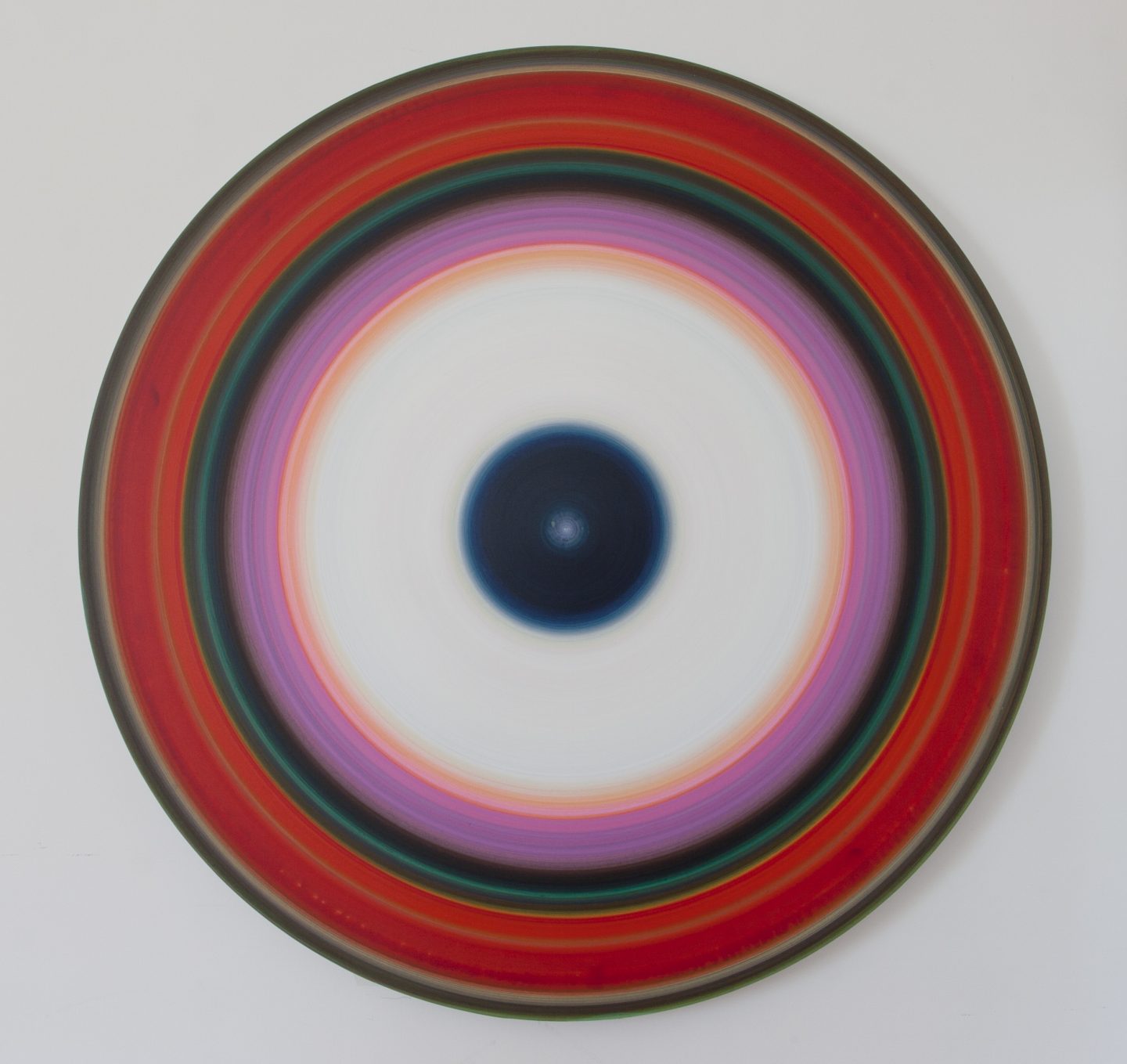 Ulrich Panzer is a German citizen, who currently resides in Canada. When not travelling, he works full-time in his studio near Kingston, Ontario. Panzer was born in Bonn/Beuel, Germany, in 1965. His wide-ranging artistic practice spans over 20 years. Between 1987 and1991, he studied at the Kunstakademie Münster, Germany. His subsequent research project, Colour, Sound, and Architecture in Asian Cultures, was supported by the German Ministry of Education, and the Sangeet Natakh Academy in New Delhi. This research took place in various locations in India, Sri Lanka, and Indonesia, between 1991 and 1994. During this period, he also lived for a year in Tibet, immersing himself in Tibetan culture in his studio in the Himalayas, 11,000 feet above sea level. Further investigations into the physiological and physical effects of colour, sound, and architectural proportions lead Ulrich to Austria and Italy; between 1994 and 1997, he lectured and gave workshops in Europe, the United States and Canada on the healing aspects of colour, sound, and architectural space. He has exhibited numerous light and sound installations, including: Resonances, Badgastein, Austria (1994), 3000 Lights, Chittorgarh, India (1992), Der Blaue Raum, Bochum, Germany (1991), and Restraum, Münster, Germany, (1991). He has shown his paintings and works on glass internationally in Transparent, at Galerie Kunsstelle, Berlin, Germany (1998-1999), and in Paintings, at Museum Gelsenkirchen, Gelsenkirchen, Germany (1990).