The National Film Board of Canada (NFB) has long been acclaimed for documentary, animated and feature films, which are among Canada’s iconic cultural products and exports. But few Canadians know that during a pivotal period in the country’s history—the mid-twentieth century—the NFB also functioned as the country’s official photographer.

Mandated by the federal government to promote the nation, the NFB’s Still Photography Division produced an “official” portrait of Canadian society. The Division commissioned its photographers to travel across the country, where they shot approximately 250,000 images of people, places, work, leisure, and cultural activities. Millions of Canadians as well as international audiences saw these photographs reproduced in newspapers, magazines, books, filmstrips, and exhibitions. The Other NFB looks at how this agency imagined Canada and Canadian identity, what role photographs played in that imagining, and how the NFB’s photographic archive was—and continues to be—used.

This exhibition is funded in part by the Government of Canada. 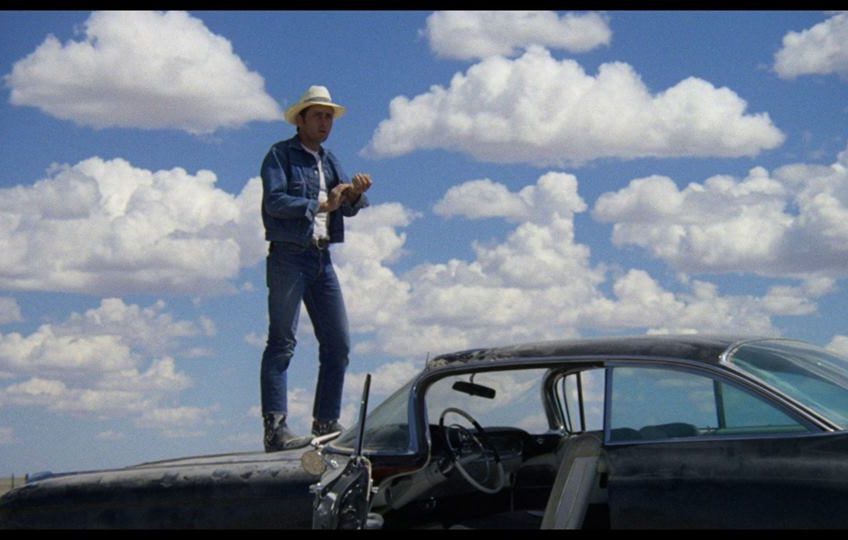 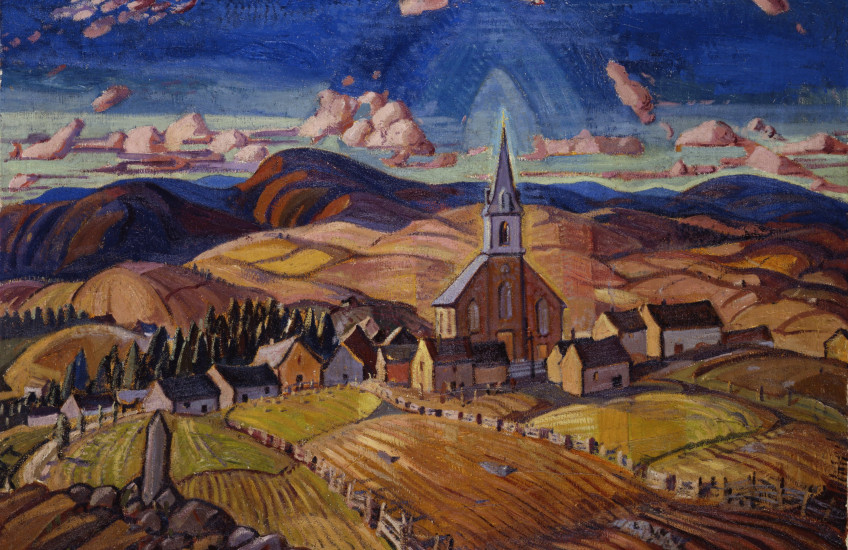