Margaret Lock moved to Kingston in 1987, where she began to practise illustration through hand-printed books, pamphlets and broadsides featuring English Medieval and eighteenth-century texts for Locks’ Press, a private press she operated with her husband Fred Lock until they moved to London (UK) in 2013.

Carling Spinney provided research assistance in the development of this exhibition. 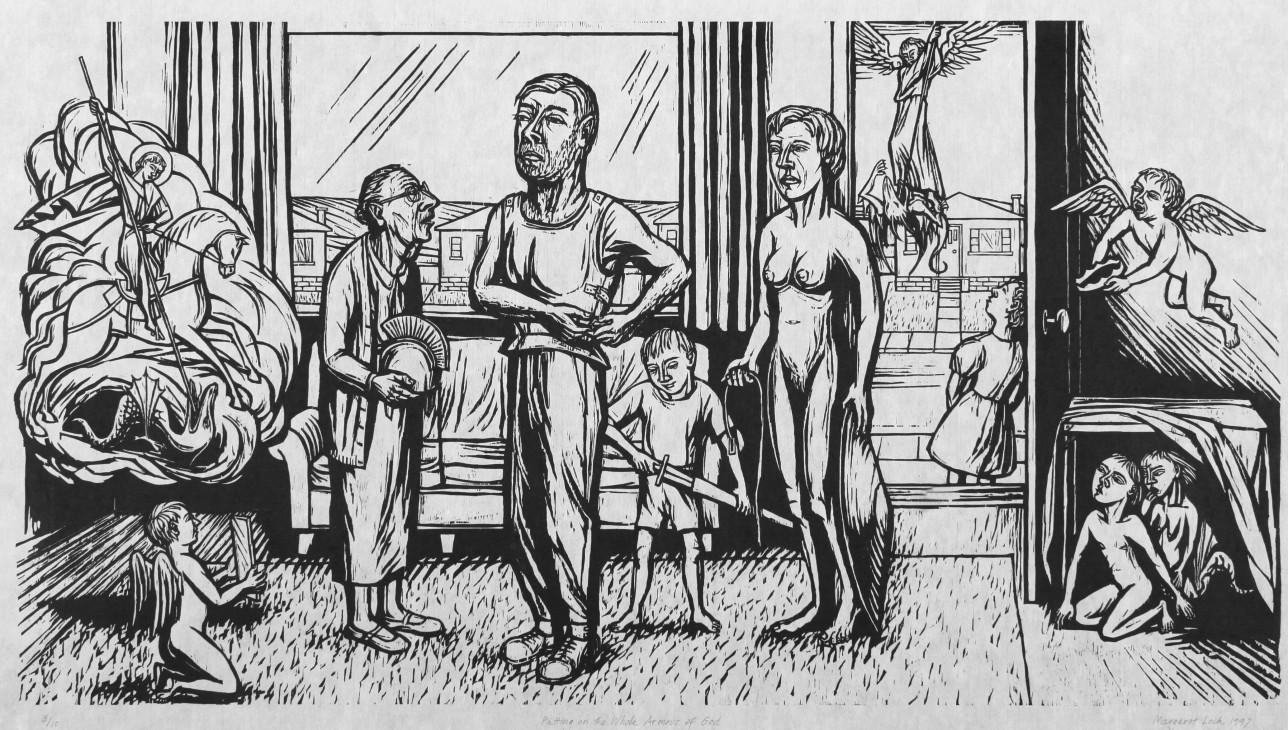 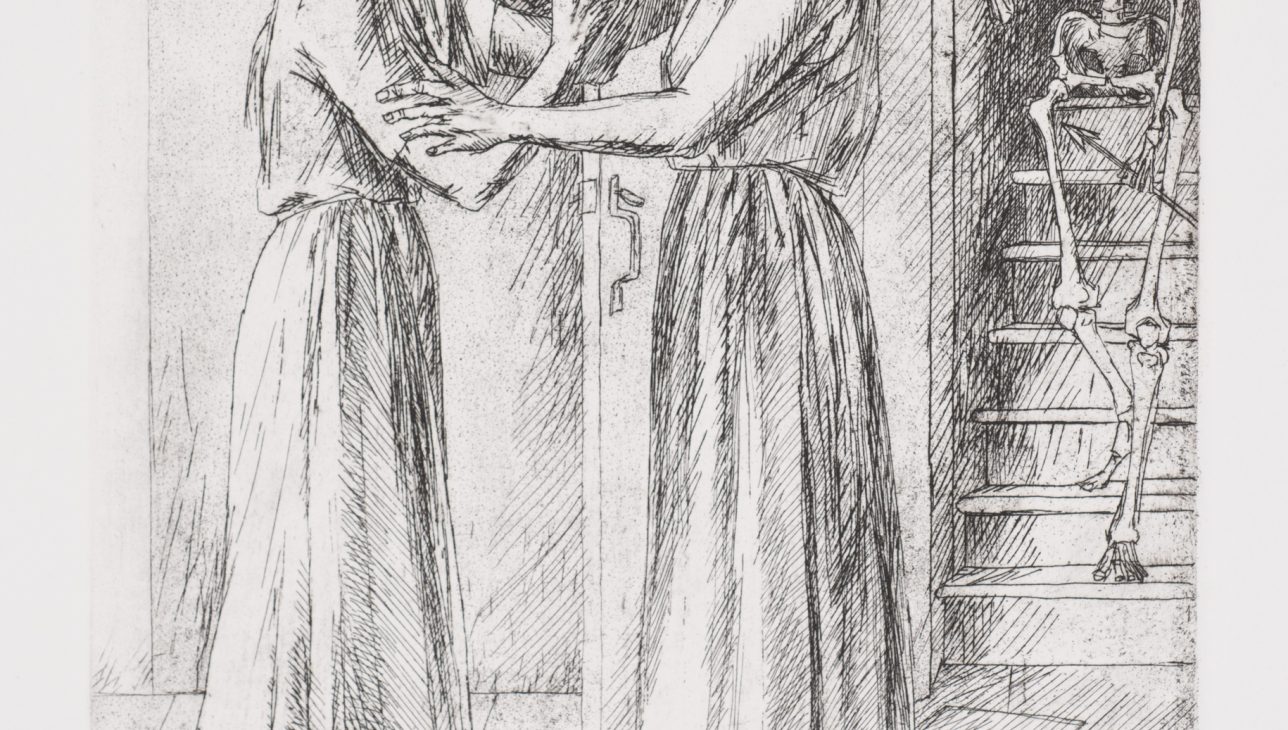 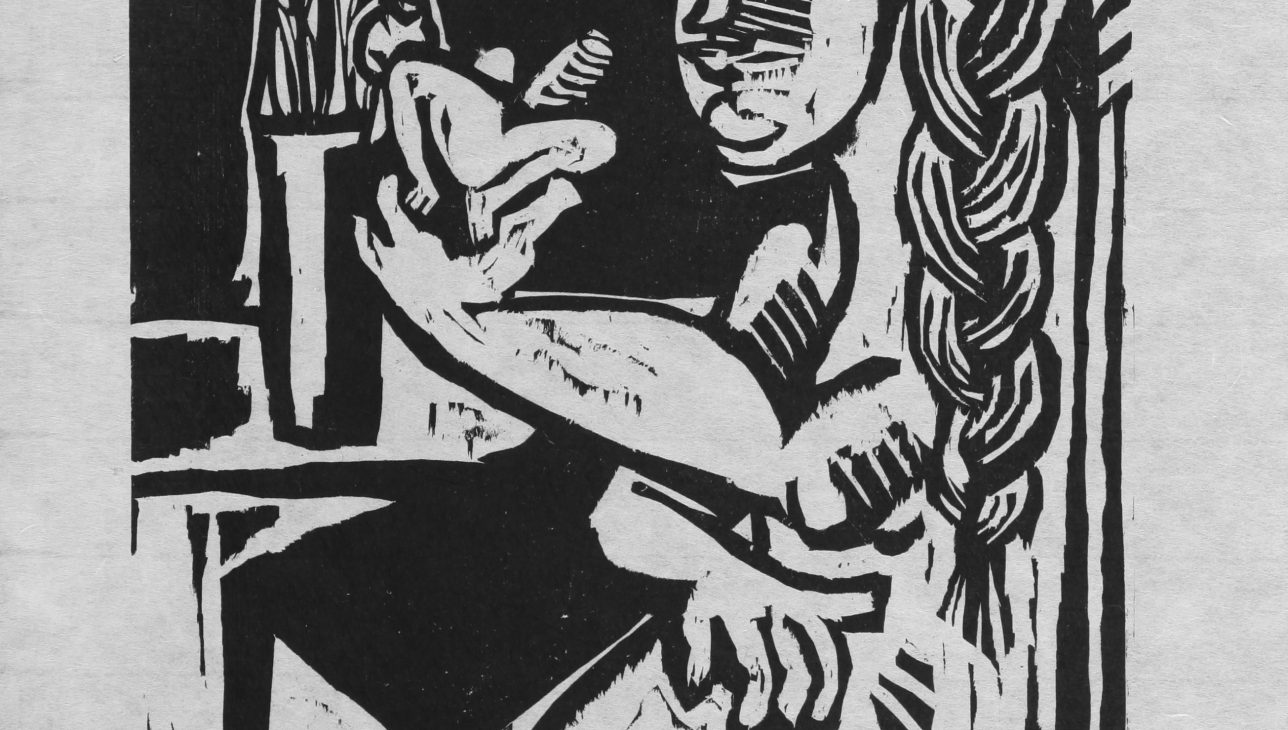