The Masks We Wear is an installation made by Ashanti Maroon artist Winsom Winsom. She has a remarkable career as a multi-media artist with a background working in varied media: textiles, painting, video, installation and puppetry.

The installation includes Me Myself & I, a self-portrait of Winsom wearing a mask. In her notes for the I Rise exhibition (AGO, 2018), Winsom writes, “The covering mask that we wear, no one sees the real us due to all the hurts, oppression, disadvantage, that we experience in a lifetime, from generation to generation. The mask can change but to rid ourselves of it fully we need healing from the elements.”

Born in Kingston, Jamaica, she immigrated to Canada in the 1970s and lived in the Kingston, Ontario area from 1974 to 1989. As the co-founder of Kingston’s Black Women’s Collective she worked with the Mayor’s office on issues of racism and attracted many Black activists to Kingston, including Angela Davis, Odetta, Dr Mavis Burke and Lincoln Alexander. Entwined with her career as an artist and activist, Winsom has a longstanding history as an art educator. She influenced the emergence of several Canadian artists, such as Pamila Matharu and d’bi.young anitafrika.

This recent acquisition is on view, alongside Winsom’s mentee Pamila Matharu’s exhibition Where Were You in ’92?. 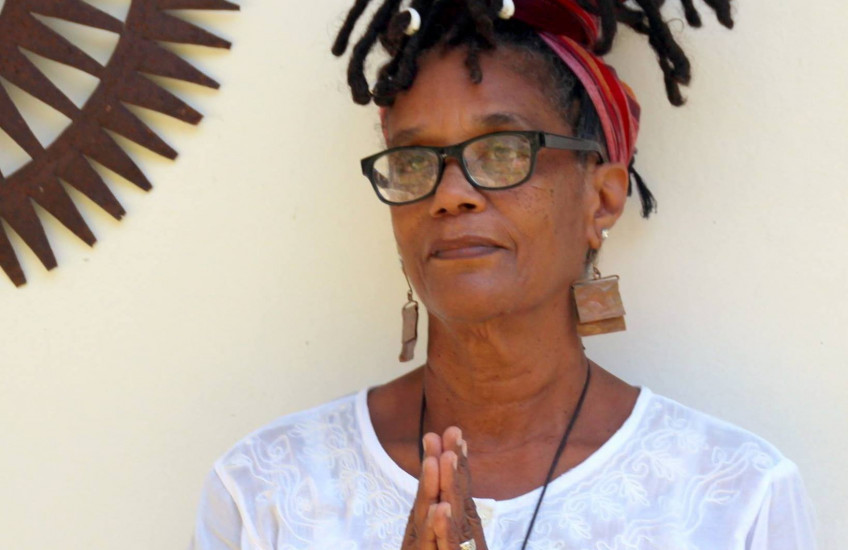 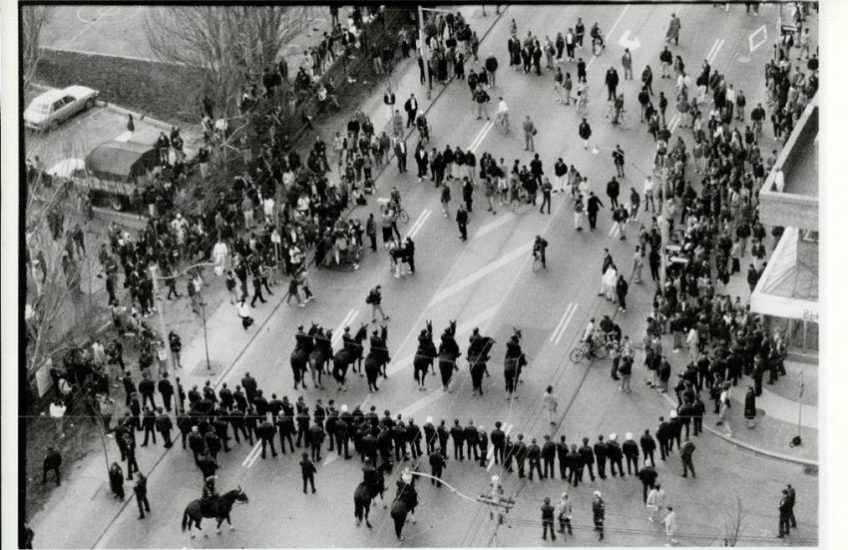 Exhibition
Pamila Matharu:Where Were You in ‘92? 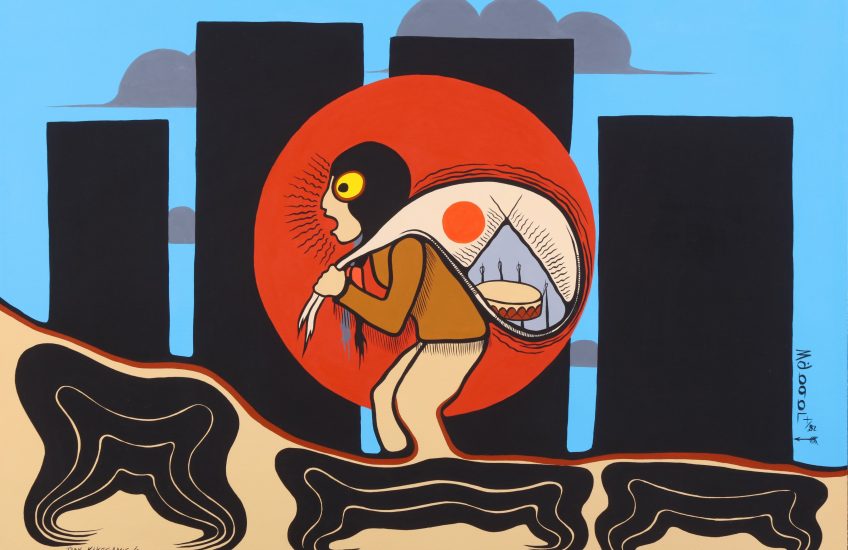