Wednesday 27 January
-8°C and Broken Clouds
All online programming will continue as planned.

Creative variations of this striking geometric floral `X’ pattern, seen in the central loom-beaded panel and repeated along the strap, are found in bags throughout the Great Lakes during the late nineteenth century. Given its large size and spectacular decoration, this bag was likely an elegant and expensive showpiece proudly worn for ceremonial or diplomatic purposes, or created as a presentation gift. The designs evoke the abstracted patterns created with porcupine quill or twilled fibers before the widespread use of beads in the late eighteenth century. 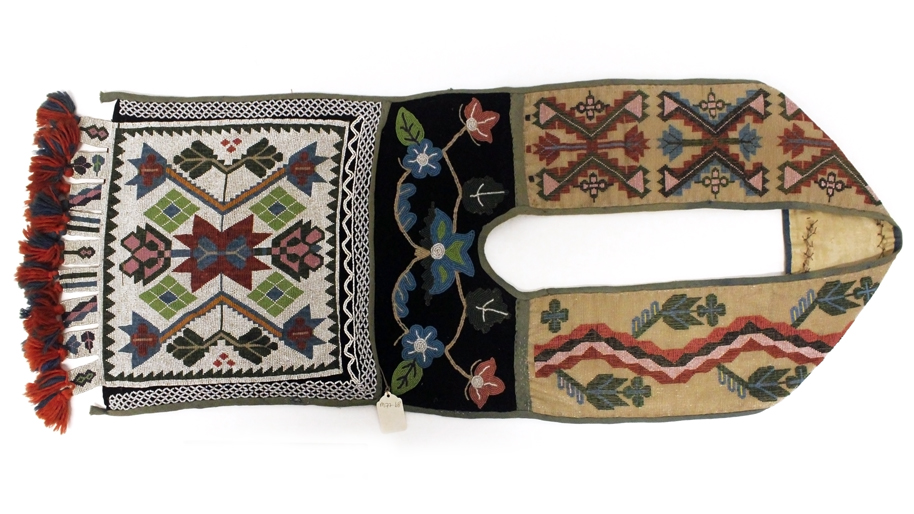 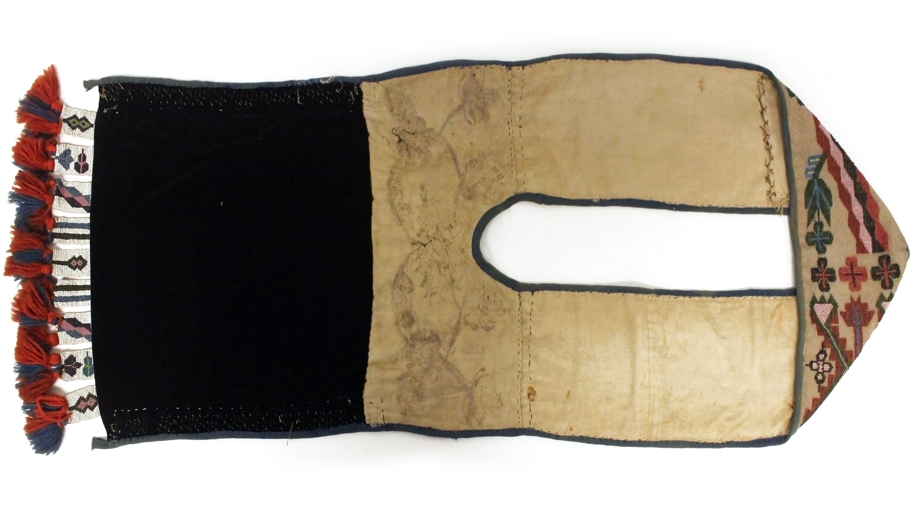