What We Know for Sure is a series of collages combining text and image based on statistical data surveyed according to socio-scientific standards as well as mathematical forecast models and their corresponding algorithms. The series examines the aesthetics of the visualization of these data which range from countable hard facts to trivial information translated into numbers. 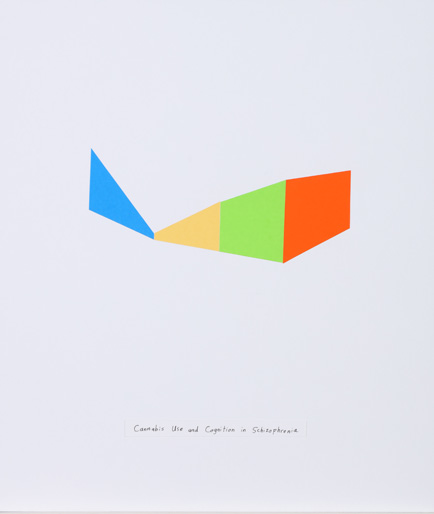