Internationally-acclaimed Canadian artist Judy Radul was a 2015 Queen’s University Visiting Artist-in-Residence. The residency, developed and hosted in partnership with Agnes Etherington Art Centre and the Department of Film and Media, involved the creation of new work in Agnes’s contemporary galleries and the Isabel’s Art and Media Lab, which hosted Radul’s This is Television (22 September–2 October 2015).

A range of critical academic and public engagements emerged from Radul’s residency, including class visits and tours, an open reading group with Modern Fuel Artist-Run Centre’s Your Own Grad School, as well as the dialogue led by the artist titled, “This is Television: Process and Technology,” with art critic and founder of MOMUS Sky Goodden, and the public discussion, “Breaking down, turning up,” featuring Radul and Queen’s Film and Media faculty member and media artist Gary Kibbins. 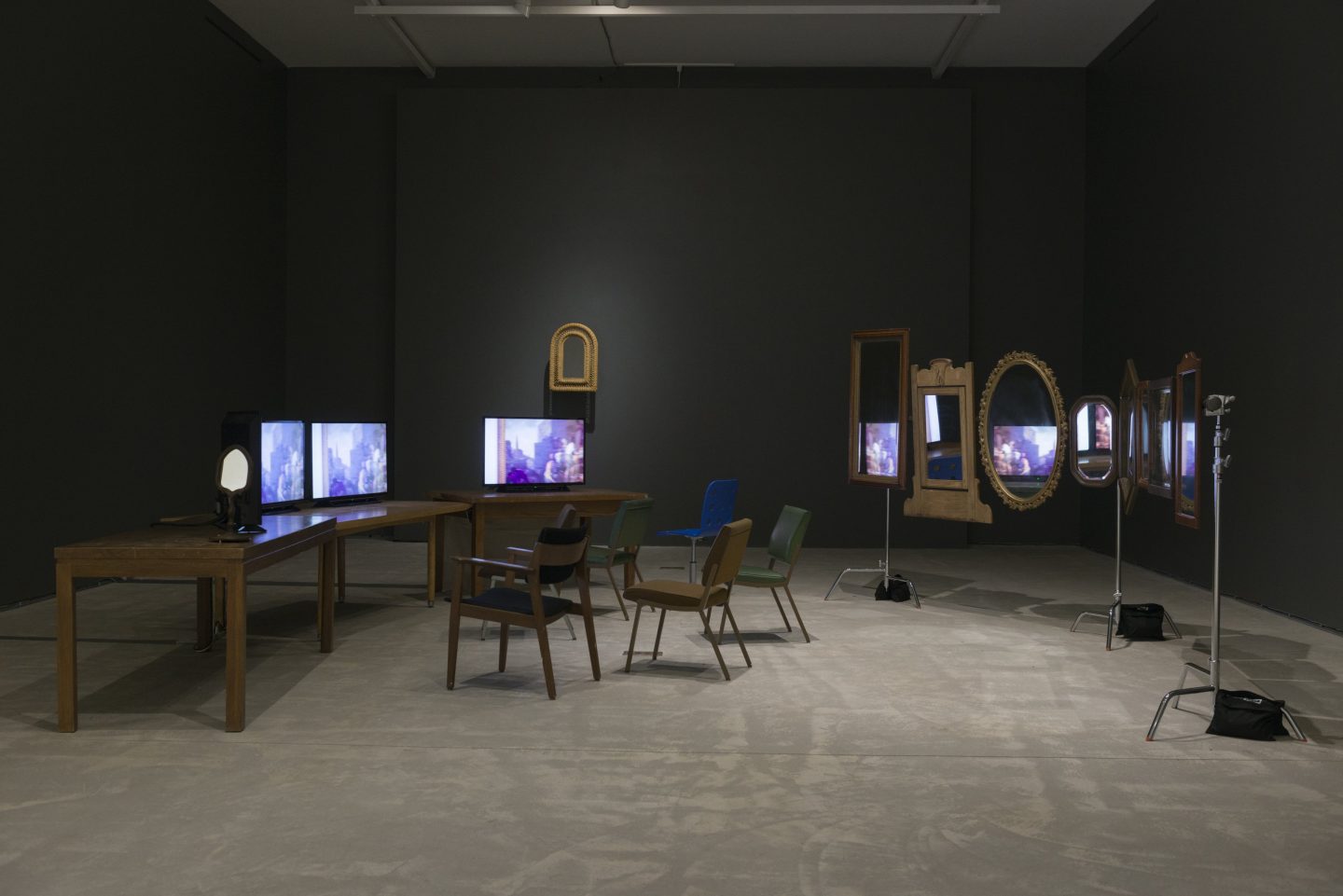 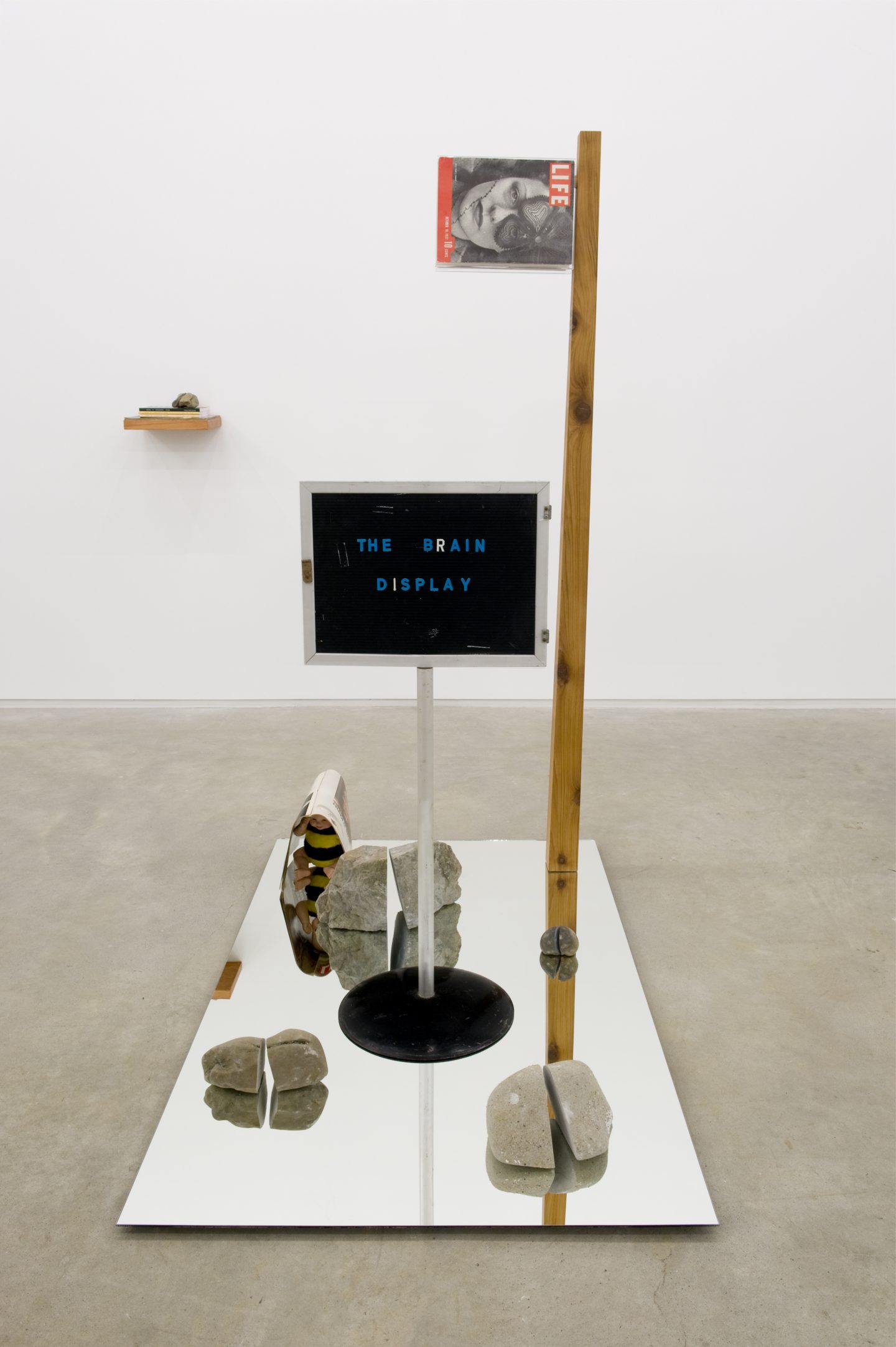 The Vancouver-based interdisciplinary artist has recently focused on video installation, with her practice spanning across sculpture, photography, performance, and mixed-media installations. During her residency at the Agnes, Radul built a new gallery-wide choreographed live-camera installation for her exhibition, Closeup, The Breakdown (29 August–6 December 2015) in the Contemporary Feature Gallery. Using programmed cameras and thrift shop mirrors, Radul constructed a machine for seeing the gallery differently, posing urgent questions about the aesthetic valence of camera space and the space of the self. The exhibition also featured Radul’s The Brain Display (2010), acquired by Agnes in 2013. 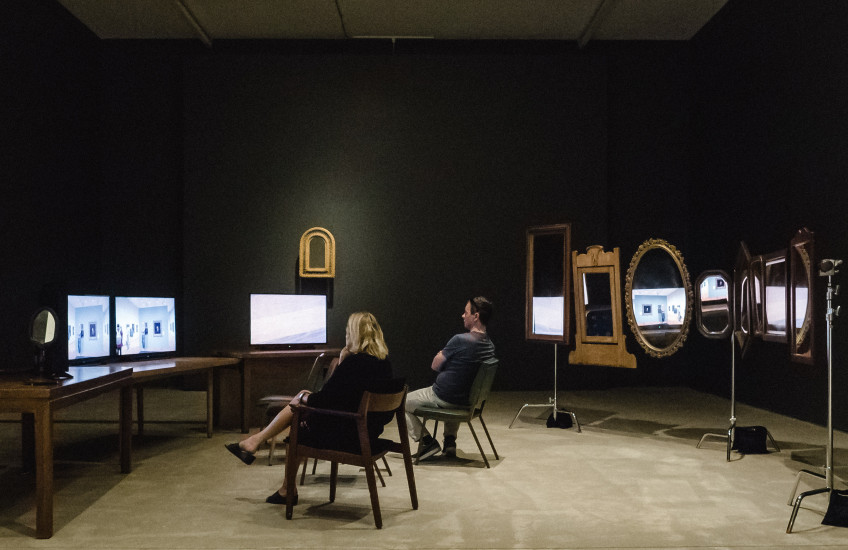