Studios in Solitude is a micro-residency program probing solitude’s dual potential as both a disruptive force and site of historic privilege. This past year has required artists to repeatedly pause, pivot and adapt their practices. In recognition of this precarious backdrop for artmaking, and in keeping with Agnes’s new iterative style of programming that emphasizes the social and civic function of the gallery, this micro-residency offers Agnes’s space and resources to support solitary contemplation or creation without the pressure of productivity. Participating artists-in-residence are site-specific theatre artist Mo Horner, multimedia and beadwork artist Shelby Lisk, graphic artist ck nosun and multimedia installation artist Vivian Sheng.

Mariah (Mo) Horner is a theatre artist and PhD student based in Kingston. She is interested in abolitionist dramaturgies, site-specific live performance, care work and collaborative creation. Co-founding site-specific theatre collective Cellar Door Project in 2013, she’s co-created 15 original plays and worked with anARC Theatre, Thousand Islands Playhouse, SpiderWebShow, the Kick & Push Festival and Theatre Kingston. Interested in catalyzing non-traditional theatre forms in Kingston, she is the Festival Director of CFRC’s Shortwave Radio Theatre Festival and she ran the Storefront Fringe Festival 2016–2018. She is a co-investigator on a project with Dr Jenn Stephenson about participatory dramaturgies. During the pandemic, she co-created To You, a pop-up porch performance and surprise birthday party with Laura Chaignon and Kay Kenney and a live radio show called Talk to Me, written by Sean Meldrum and directed by Wallis Caldoza. These days, she’s excited to be singing backup vocals for the Gertrudes.

Shelby Lisk is a multidisciplinary artist, filmmaker, and photographer with roots in Kenhtè:ke (Tyendinaga Mohawk Territory). She completed her degree in Fine Arts, with a minor in Gender Studies at the University of Ottawa and a diploma in Photojournalism at Loyalist College. Additionally, she has a certificate in Mohawk Language and Culture through Queen’s University and Tsi Tyónnheht Onkwawén:na. Shelby uses her artwork to explore her connection to and place in the world as a Kanyen’kehá:ka woman.

Shelby’s artwork and films have shown in Canada, US, New Zealand, and UK. Her writing, artwork and photography have been featured in Red Rising Magazine, Room Magazine, Hart House Review, Maclean’s Magazine, and #NotYourPrincess: Voices of Native American Women, published by Annick Press. Shelby is a member of Indigenous Photograph. She was recently long-listed for the Scotiabank New Generation Photography Award (2021) and is the recipient of an Indigenous Arts and Stories Governor General’s History Award (Historica Canada 2018).

ck nosun is an anarchist and self-taught artist based in Katarokwi/Kingston. Their work primarily consists of digital illustrations which depict and commemorate moments of local resistance to colonialism, resource extraction, and the prison industrial complex. They are most interested in art that strengthens and supports anti-capitalist and anti-colonial grassroots movements and initiatives.

Vivian Sheng is an actress, film producer, fashion designer and interactive artist. Her research focuses on the use of physical theatre, movements, and operation-based choreography as an inclusive and interactive means of communication. She obtained her bachelor’s from New York University (NYU) in Economics and Art History, followed by a degree in Fashion and Apparel Design from Parsons the New School of Design. She has been involved in the creation and production of various theatrical performances, such as A Beautiful Country (2017) by Columbia Blue Glaze Theatre. She was also the lead actress on April 4th (2018), an independent feature film. Currently, she is completing her MA degree in the Screen Cultures and Curatorial Studies program at Queen’s University. 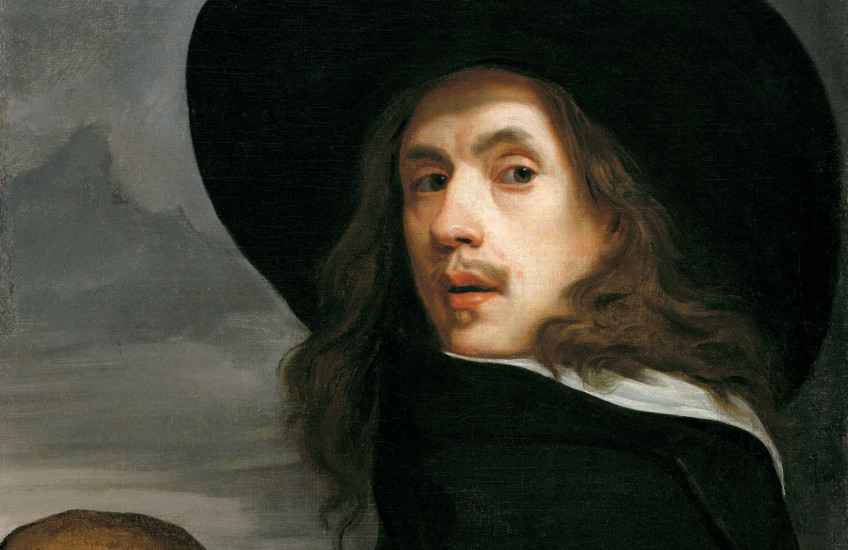