The Studio:
An Introduction to Animating GIFs with Chantal Rousseau

Get into the Studio with accessible artist-led workshops. 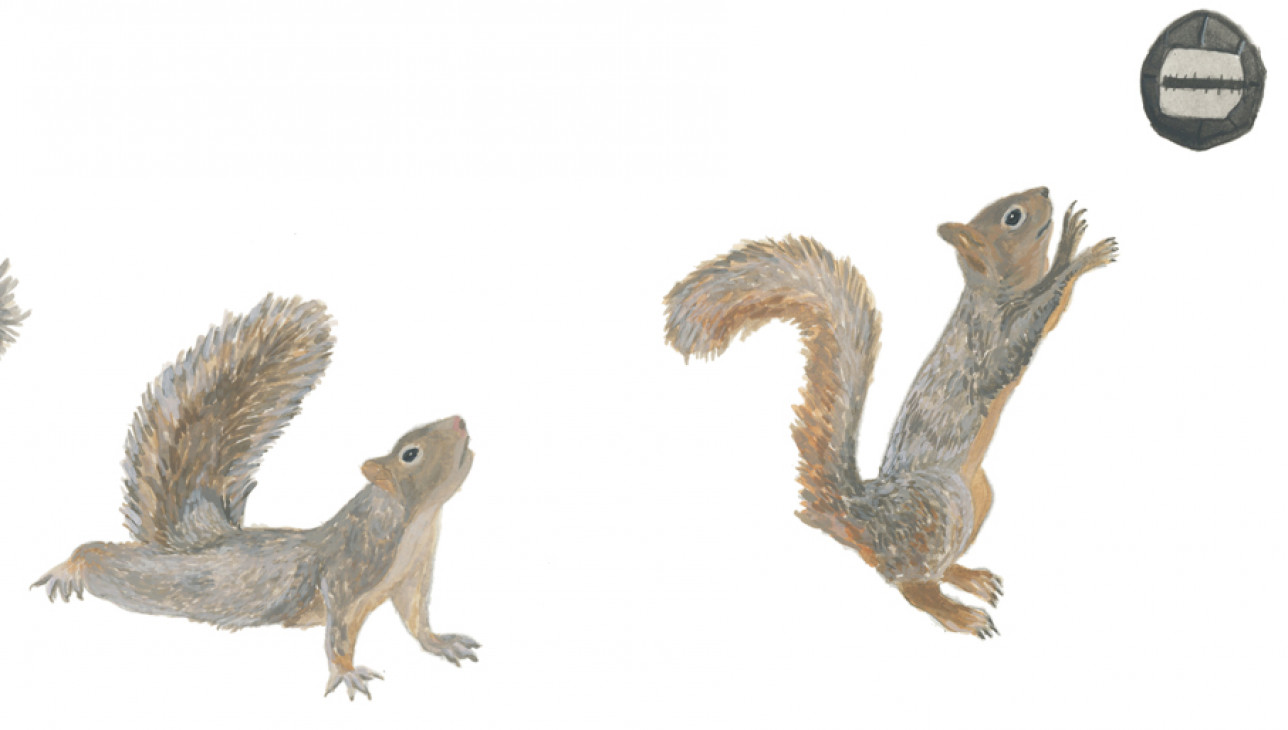 This workshop will teach participants how to make a short hand-drawn or hand-painted animation for display on the internet. It will cover the fundamentals of the animation process and introduce web-based animation programs. Bring your own computer. All other materials provided.