The Studio:
Cartooning from the Heart with Ani Castillo 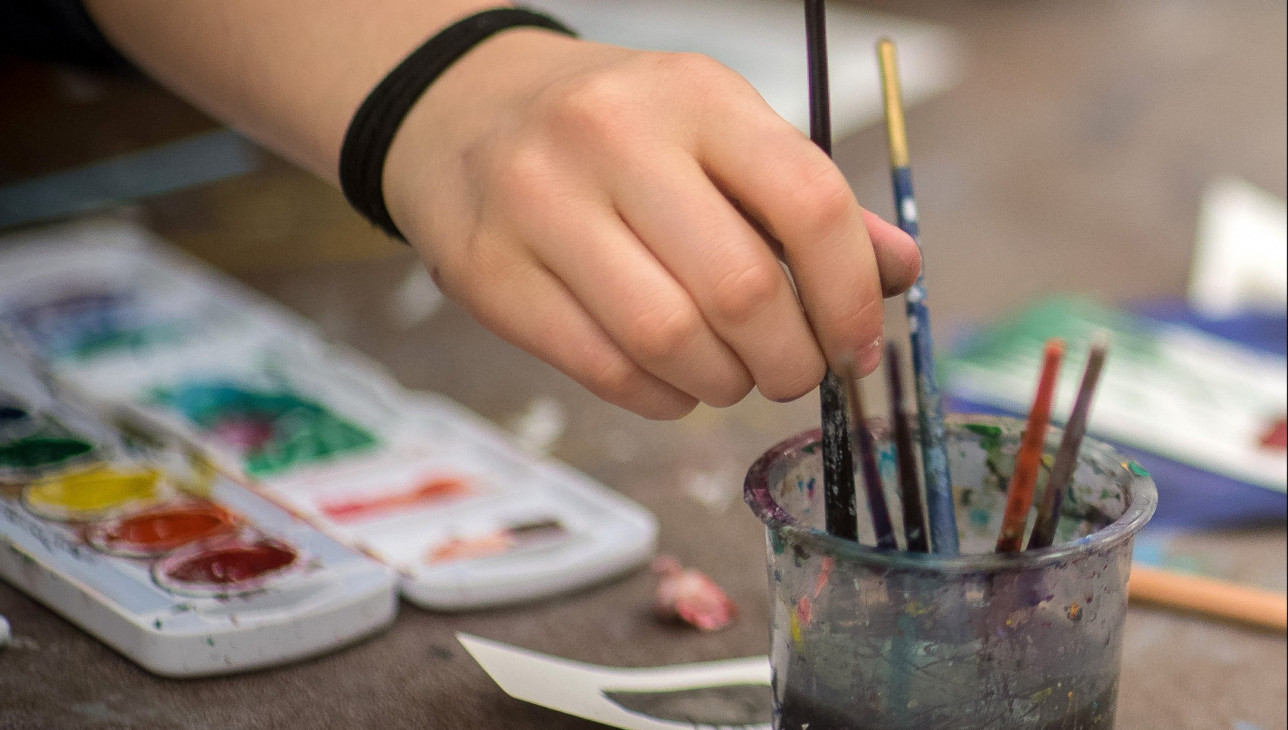 Join Ani Castillo in this heart centred cartooning workshop. Ani will share her path as an illustrator and support participants to find what is already deep inside, by listening to our own inner voice. Ani works from the premise that each one of us contains lots of original energy, wisdom and creativity.

Materials: Please have drawing paper and any drawing materials you have, such as black sharpies, pens, pencil and eraser. Optional supplies include watercolour or tempera paints, coloured pencils, and markers. Please have a stable internet connection and a laptop, phone, ipad or desktop computer with Zoom installed.

Ani Castillo has been drawing all her life. Originally from Guadalajara, Mexico, she has worked online, in TV and in newspapers as a cartoonist. After moving to Canada, Ani started creating an art project called ‘imaginary friend’ which consisted of her catching her thoughts and turning them into cartoons. This project became a multi-year project that opened the doors to collaborating with institutions like Doctors Without Borders, CAMH and Mental Health America. At that point, she got invited to become a cartoonist for Metro Canada and The Toronto Star. In 2019 she published her first book Ping in New York, which was acquired in a 3 book deal. Ping has been translated into 6 different languages, has appeared in the New York Times Book Review, in CTV’s show “your morning” and was selected as one of the best books of 2019 by the CBC. Working with The AGO’s Youth council in Toronto, Ani created a massive installation called “This Mountain Loves You” which was erected in Walker Court. Ani’s passion for teaching stems from the passion she feels to nurture and empower the student’s imagination and intuition.