A Night of Poetry

Mark the hundredth anniversary of the armistice 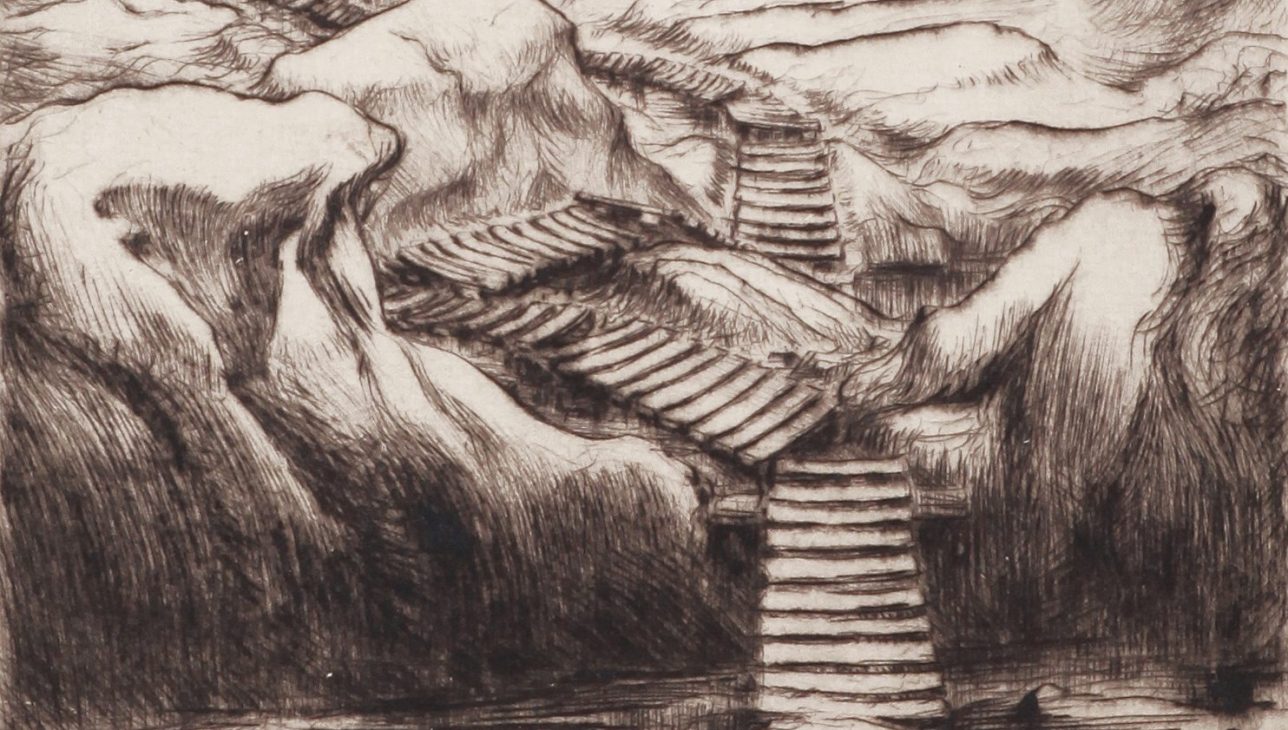 World War I spurred not only great works of visual art but inspiring and mournful works of verse. Mark the hundredth anniversary of the armistice with a night of poetry read by Steven Heighton, Steve Lukits and Jenny Sullivan. This event is related to the exhibition Printmakers at War, 1914–1918. Refreshments will be served.

Steve Heighton, poet
Steven Heighton’s most recent books are The Nightingale Won’t Let You Sleep, a novel, and The Waking Comes Late, which won the 2016 Governor General’s Award for Poetry. His novel Afterlands has appeared in six countries, was a New York Times Book Review editors’ choice and a best-of-year choice in publications in the USA, the UK, and Canada, and is now in pre-production for film.  Heighton has been nominated for the Governor General’s Award, the Trillium Award, and Britain’s W.H. Smith Award, and he is a fiction reviewer for the New York Times Book Review.

Jenny Sullivan is a PhD student in English Literature at Queen’s University, after completing her Masters in Literature at Queen’s and her Bachelor of Arts at Trent University. Her area of research focus is the Romantic period, but she is also passionate about literature of WWI and the poetry of mourning. In addition to her academic work, Jenny writes novels, short stories, poetry and non-fiction, some of which you can find on her website at jensul.ca.