Wednesday 21 April
1°C and Light Snow
Agnes will remain closed in compliance with the province-wide lockdown to curb the spread of COVID-19. All online programming will continue as planned.

A Tale of Two Houses 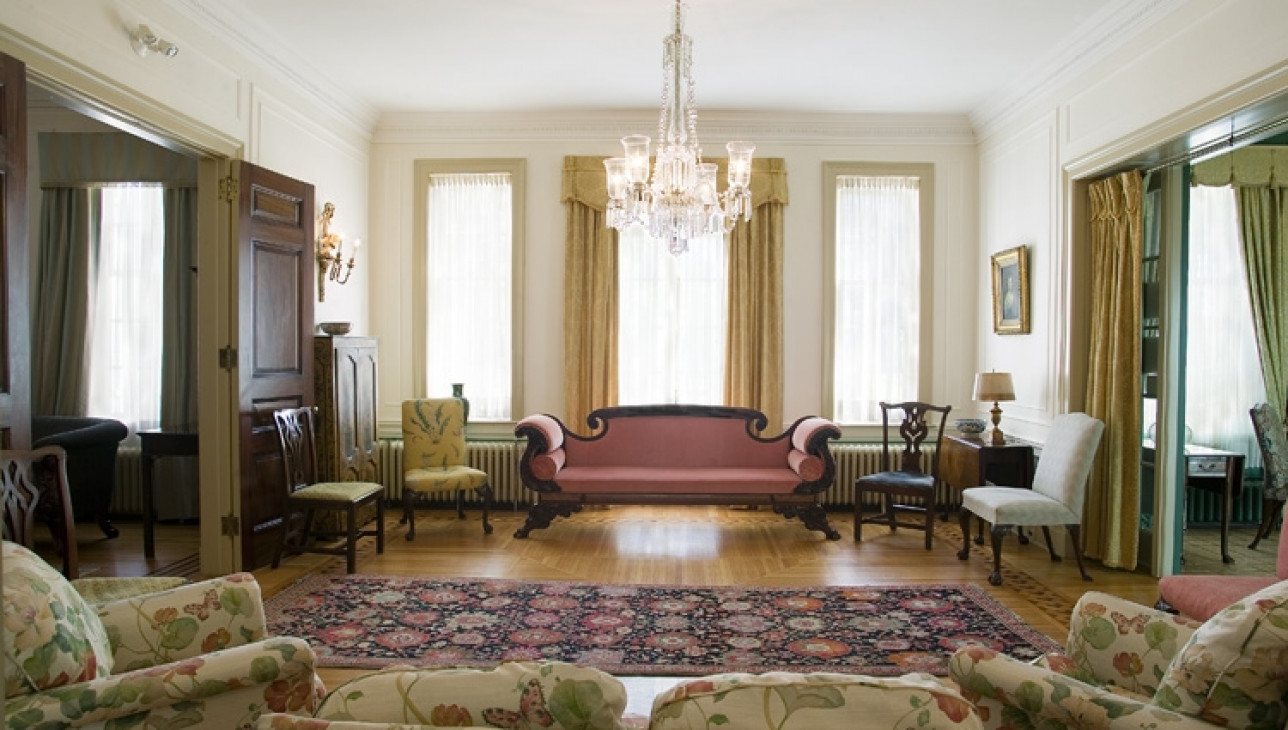 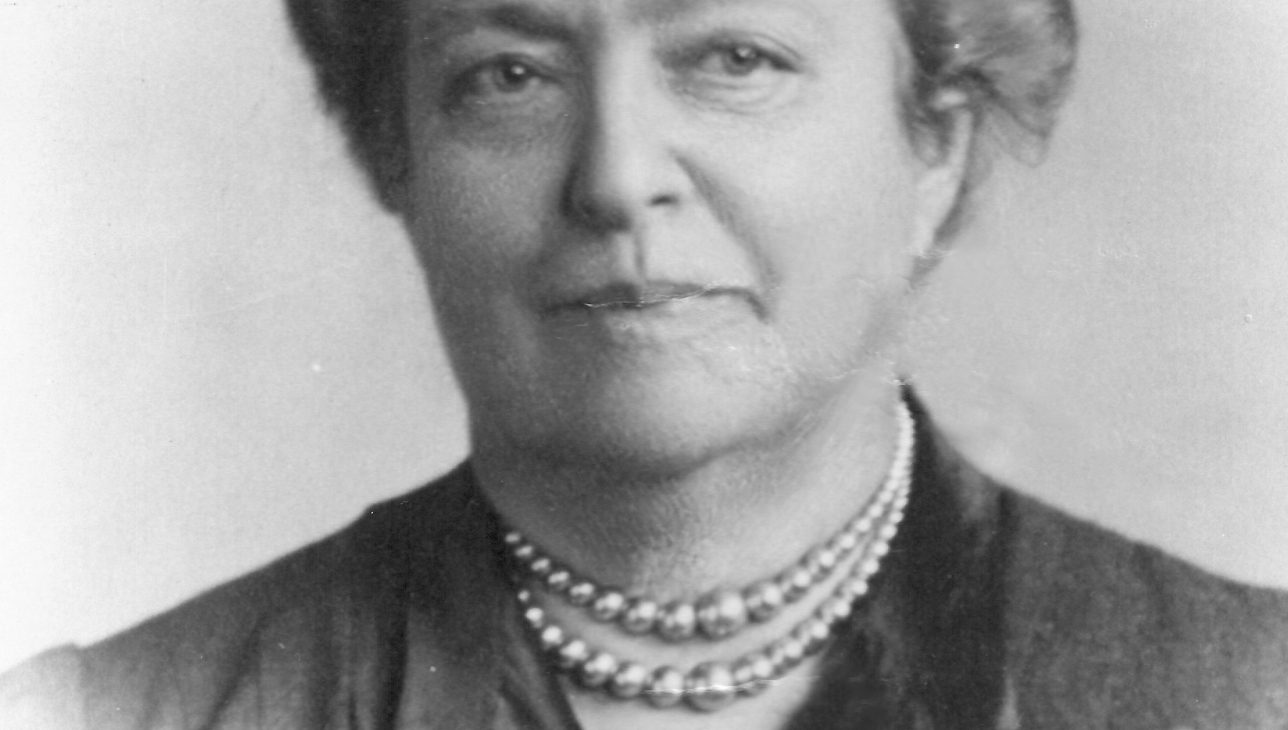 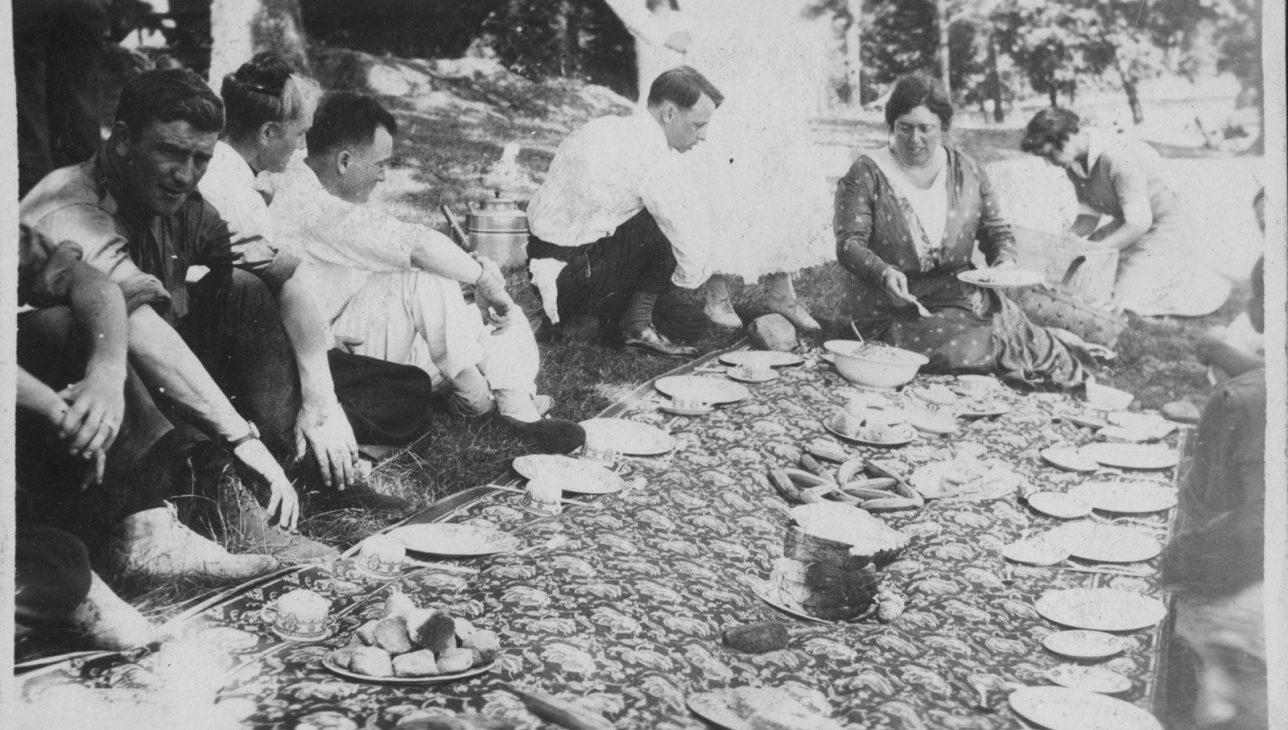 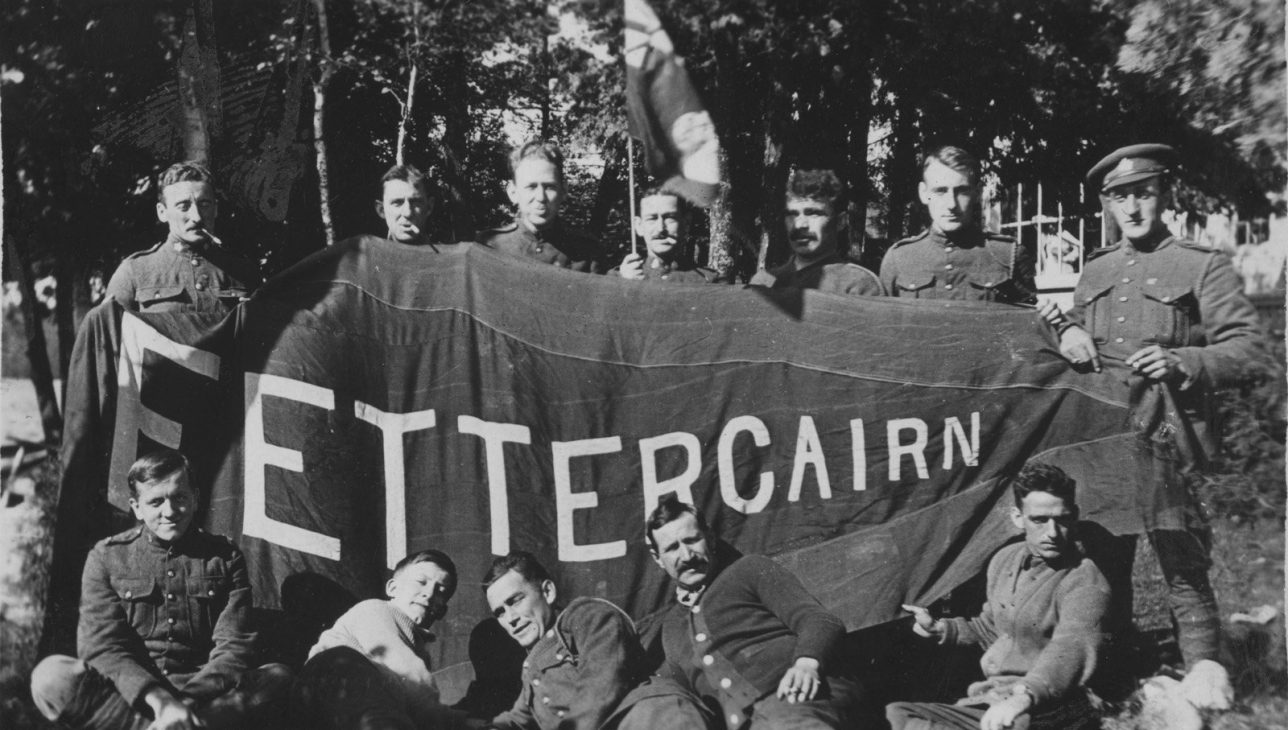 Joan Delaney and Bob Butcher, local Chaffey’s Lock historians, and Alicia Boutilier, Chief Curator of the Agnes, will explore the fascinating legacy of Agnes Etherington in a pair of talks about two houses: Fettercairn and Etherington House. Learn about Etherington’s life at Chaffey’s Lock and the hospital that she established at Fettercairn, the family cottage on Richardson Island in Indian Lake, for WWI soldiers returning with what was then called “shell-shock.” Also learn about Etherington’s home in Kingston, the seat of her artistic philanthropy, and the ways in which her aesthetics informed her surroundings. 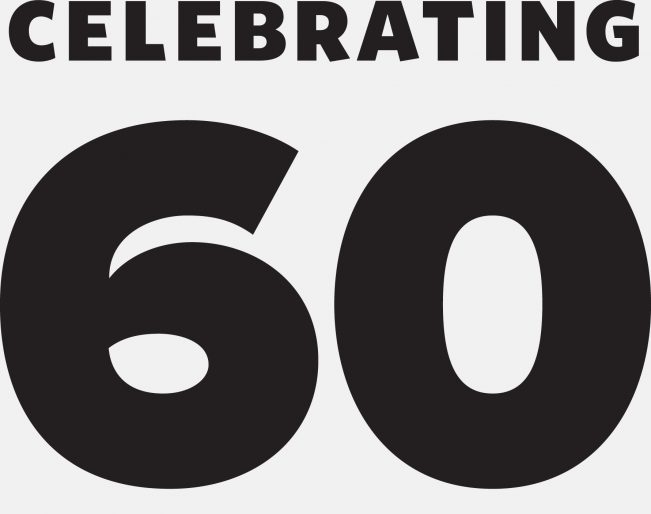