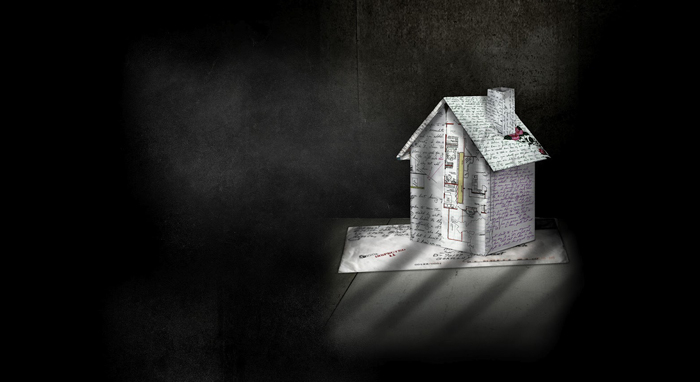 With compassion and meaningful artistry, Herman’s House takes us inside the lives and imaginations of two unforgettable characters, an inmate in solitary confinement and a young art student. In 2001 Herman Wallace, an inmate in Louisiana State Penitentiary, Angola, received a perspective-shifting letter from Jackie Sumell, who posed the provocative question: “What kind of house does a man who has lived in a six-foot-by-nine-foot cell for over 30 years dream of?” Thus began an inspired creative dialogue, a friendship and a struggle to end the “cruel and unusual punishment” of long-term solitary confinement. The film will be introduced by Tyler Fainstat, Executive Director of the John Howard Society of Kingston and District. Screened in conjunction with Geoffrey James: Inside Kingston Penitentiary.

Herman’s House won the 2014 News & Documentary Emmy® Award for Outstanding Arts and Culture Programming, it was announced on Sept. 30 by the National Academy of Television Arts & Sciences.