Brunch in the House:
Tau Lewis

After introductory remarks, enjoy a bite to eat and mingle with the artist and Curator of Contemporary Art Sunny Kerr. 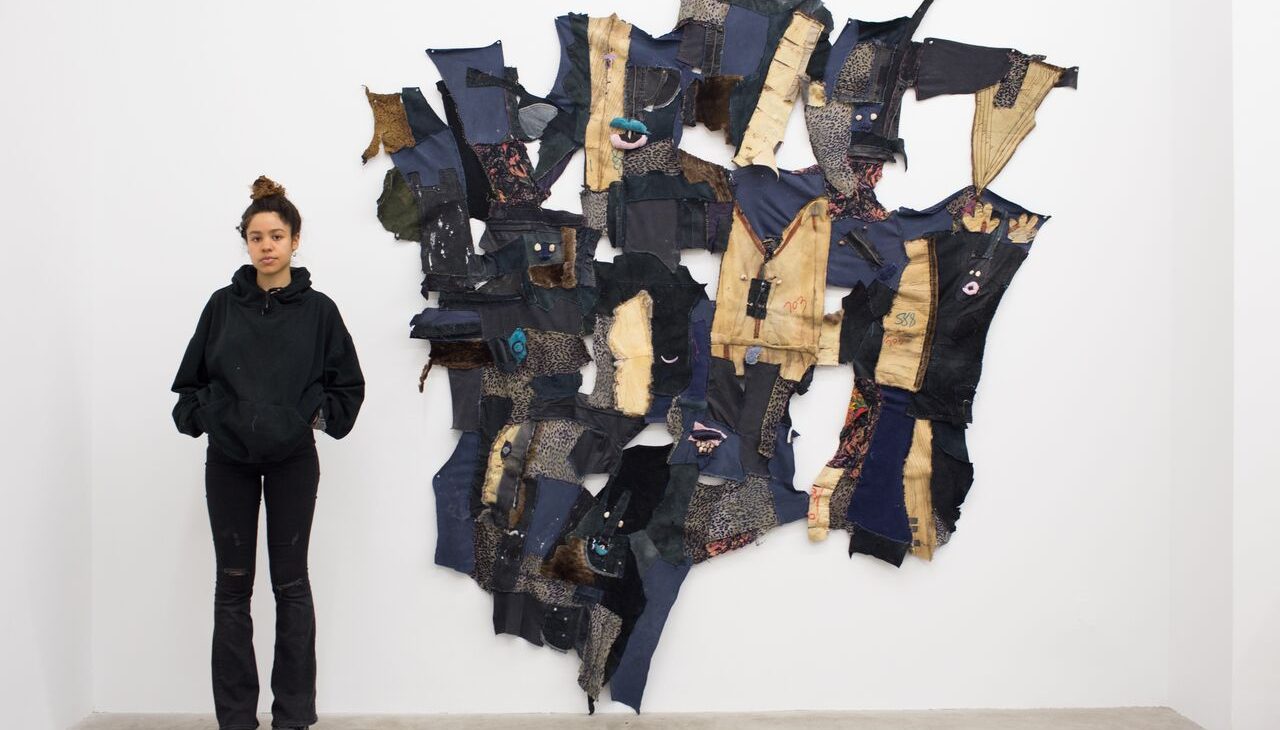 Tau Lewis next to her work, Making it work to be together while we can, 2018. 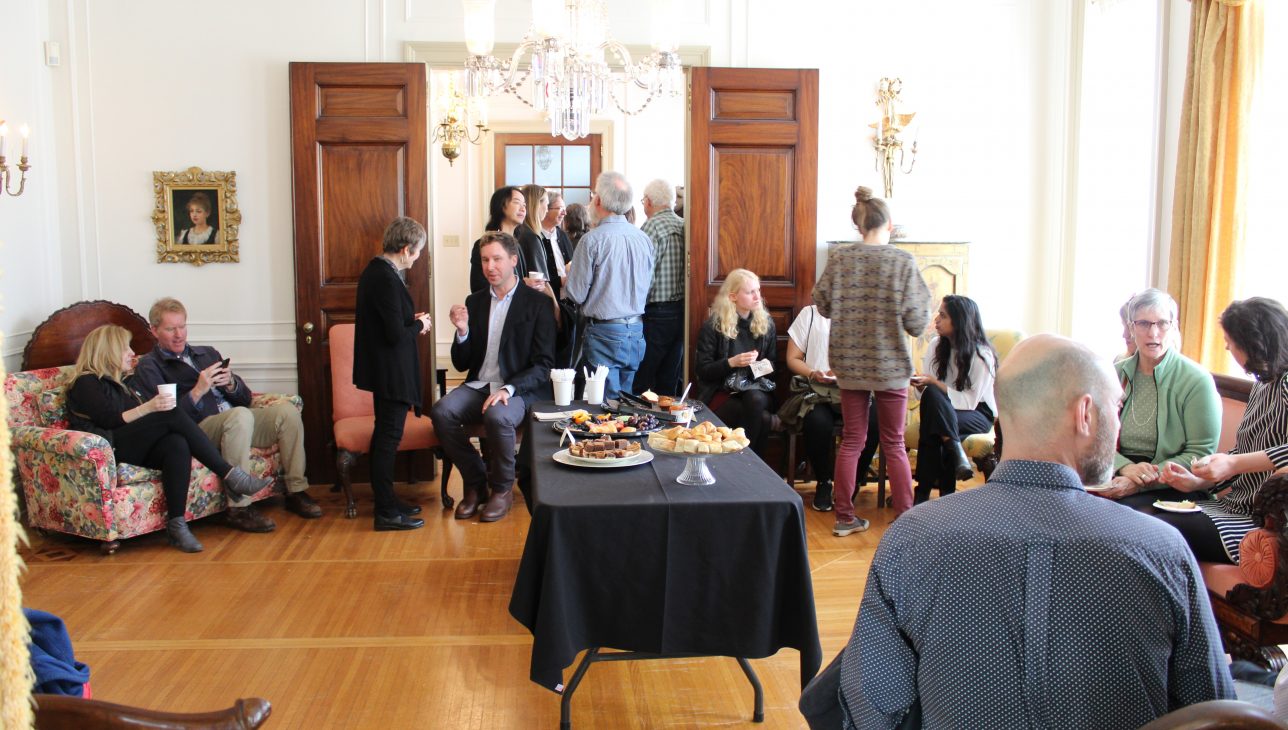 Curious about this year’s Stonecroft Artist-in-Residence, Tau Lewis? Find out more about this internationally admired artist and join us for coffee and treats in Etherington House as we kick off the 13-week residency in Kingston. This Canadian artist is the Agnes Etherington Art Centre’s second annual Stonecroft Foundation Artist-in-Residence, hosted in collaboration with Queen’s University’s Department of Gender Studies and BFA (Visual Art) Program.

After introductory remarks, enjoy a bite to eat and mingle with the artist and Curator of Contemporary Art Sunny Kerr.

Tau Lewis’ self-taught practice is rooted in healing personal, collective and historical traumas through labour. She employs methods of construction such as hand sewing, carving and assemblage to build portraits. She considers the history and symbolism of each material, exploring the political boundaries of nature, identity and authenticity. Her work is bodily and organic, with an explicit strangeness. The materiality of Lewis’ work is often informed by her surrounding environment; she constructs out of found objects and repurposed materials, as well as live plants and organisms sourced from urban and rural landscapes. She connects these acts of repurposing and collecting with diasporic experience. Her portraits are recuperative gestures that investigate black identity and agency, memory and recovery.