Speakers include Dr Will Straw, Ruhi Snyder and Alicia Boutilier 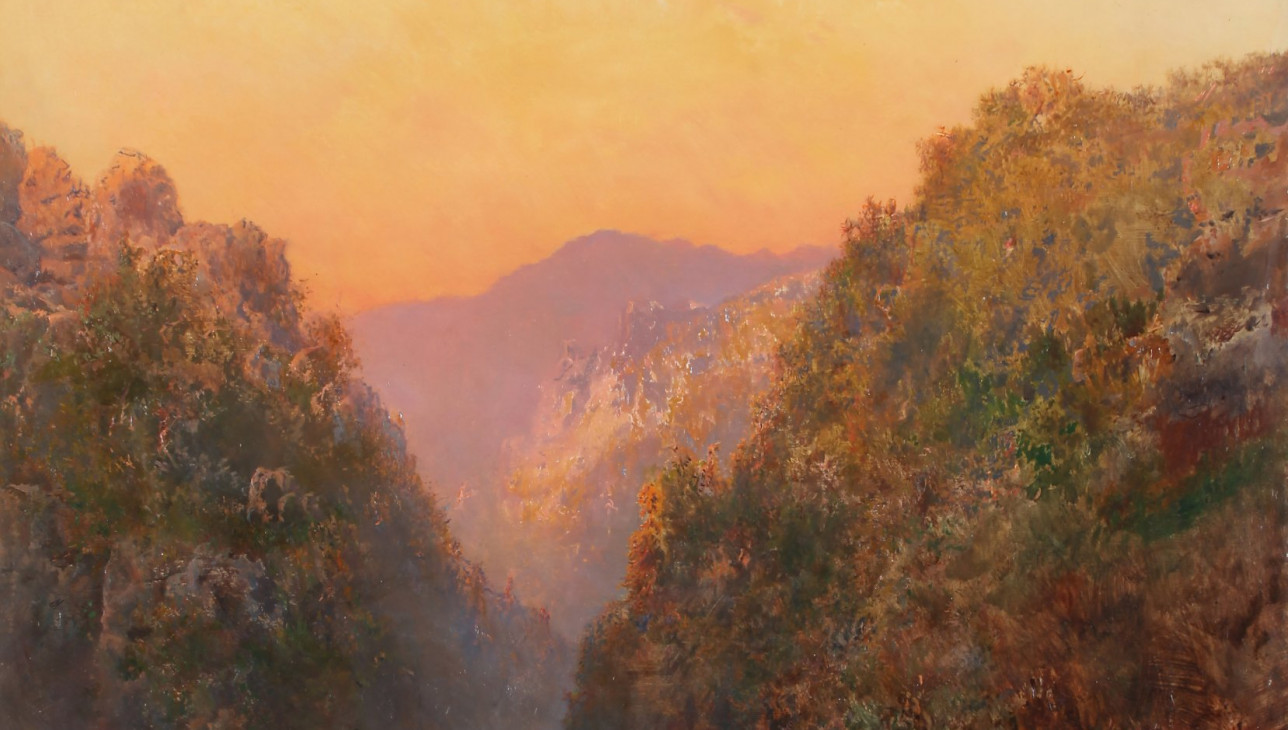 A free public panel, that brings notable academics and professionals together to speak on themes relating to the exhibition Nocturne. Speakers include Dr Will Straw, Professor of Urban Media Studies at McGill University, Ruhi Snyder, independent sleep researcher and educator and Alicia Boutilier, Agnes’s Chief Curator/Curator of Canadian Historical Art.

The Night as Territory
The night is a period of time, but it is often imagined as a space, a world, a territory.  As such, some would say, it has its own populations, its own moral code and it requires, some would say, its own forms of political governance. Will Straw asks what is gained and what  is lost when we think of the night as a territory of its own.

Will Straw is Professor of Urban Media Studies at McGill University in Montreal, Quebec. He is the author of Cyanide and Sin: Visualizing Crime in 50s America (Andrew Roth Gallery, 2006) and co-editor of several volumes including The Cambridge Companion to Rock and Pop (with Simon Frith and John Street, 2001), Circulation and the City: Essays on Urban Culture (with Alexandra Boutros, 2010), Formes Urbaines (with Anouk Bélanger and Annie Gérin, 2014),  The Oxford Handbook of Canadian Cinema (with Janine Marchessault, 2019) and Night Studies: Regards croisés sur les nouveaux visages de la nuit (Grenoble: Editions Elya, 2020.)

Visual and Verbal Metaphors for the Science of Sleep
Incorporating verbal and visual metaphors to communicate the science of sleep to all ages, Ruhi Snyder helps her audience understand their experiences and preconceptions with sleep. By introducing the audience to a specific character, she demonstrates the more abstract concepts. Using her lived experience as a shift worker and through narrative story telling and artistic representations, Ruhi brings a personal element to this discussion of sleep.

Ruhi Snyder has been in the field of sleep medicine for the past two decades. She has served as a Board Registered Polysomnographer, administrator, educator and a teacher. For the past decade she has been at Kingston General Hospital’s Sleep Disorders Lab, where she helps assess and evaluate sleep disorders, implementing therapeutic interventions and educating patients. She is an independent sleep researcher and a sleep advocate; her research interests are in sleep, shift work and working time as well as sleep in pre-adolescents and adolescents.

Ruhi Snyder is the creator and host of Sleep and Society Podcast. The podcast discusses the many challenges to sleep and wellbeing in our current 24/7 society. It looks at a diverse array of topics through the lens of sleep and how it affects people. She has developed a deeply rooted conviction to help others understand sleep and to sleep well as an essential component of wellbeing.

Evening’s Visitors: Jean Paul Lemieux’s Artistic Depths
Spring boarding from Jean Paul Lemieux’s Le beau monde (1969), in Nocturne curated by Marla Dobson, this talk ruminates on the Quebecois artist’s interest in evening, death and (perhaps surprisingly for a figural work) expansive landscape. One of few artists in Canada who fully plumbed an Expressionist idiom and what that could mean, Lemieux linked anomie and social injustice through crepuscular haze in paintings that continue to arrest audiences, and escalate markets, today.