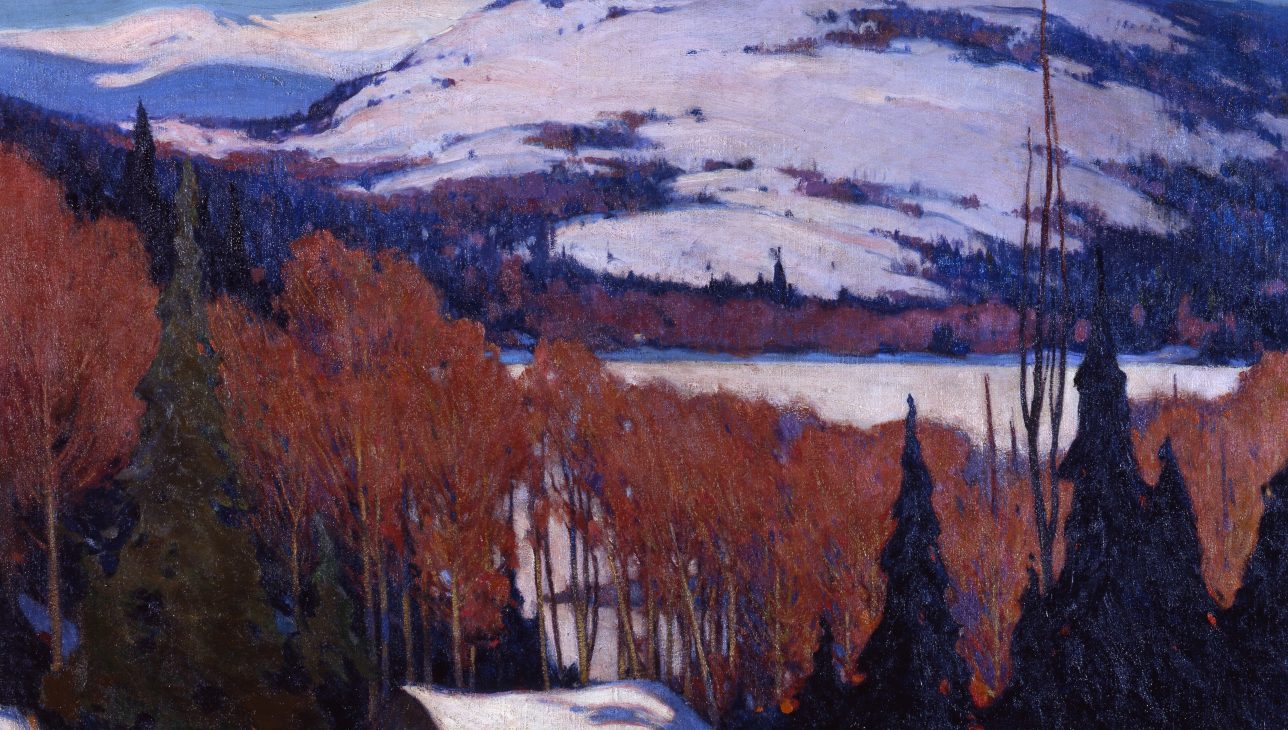 Starting in the 1930s, publisher Lorne Pierce of Ryerson Press, Toronto stockbroker D.I. McLeod, and other Toronto alumni—organized as the Queen’s University Art Foundation—gifted Queen’s University with a plethora of works of art, some by famous Canadian and European artists. Over the decades of giving, issues of taste, of modernism versus traditionalism, of rivalries for power and prestige unfolded along with the best intentions of both Foundation and University. Dr. Campbell’s talk will unpack this lively history of giving, including the involvement of figures like André Biéler and A.Y. Jackson. A reception follows the lecture.

Dr Sandra Campbell, who recently retired from the Pauline Jewett Institute of Women’s and Gender Studies at Carleton University, specializes in women’s writing in Canada and Bermuda and has published extensively in these areas. She is the co-editor of three anthologies of short fiction by Canadian women. Both Hands: A Life of Lorne Pierce of Ryerson Press (2013), her biography of Canada’s leading mid-20th century Canadian publisher, was a finalist for the Ontario Historical Society’s Creighton Prize.