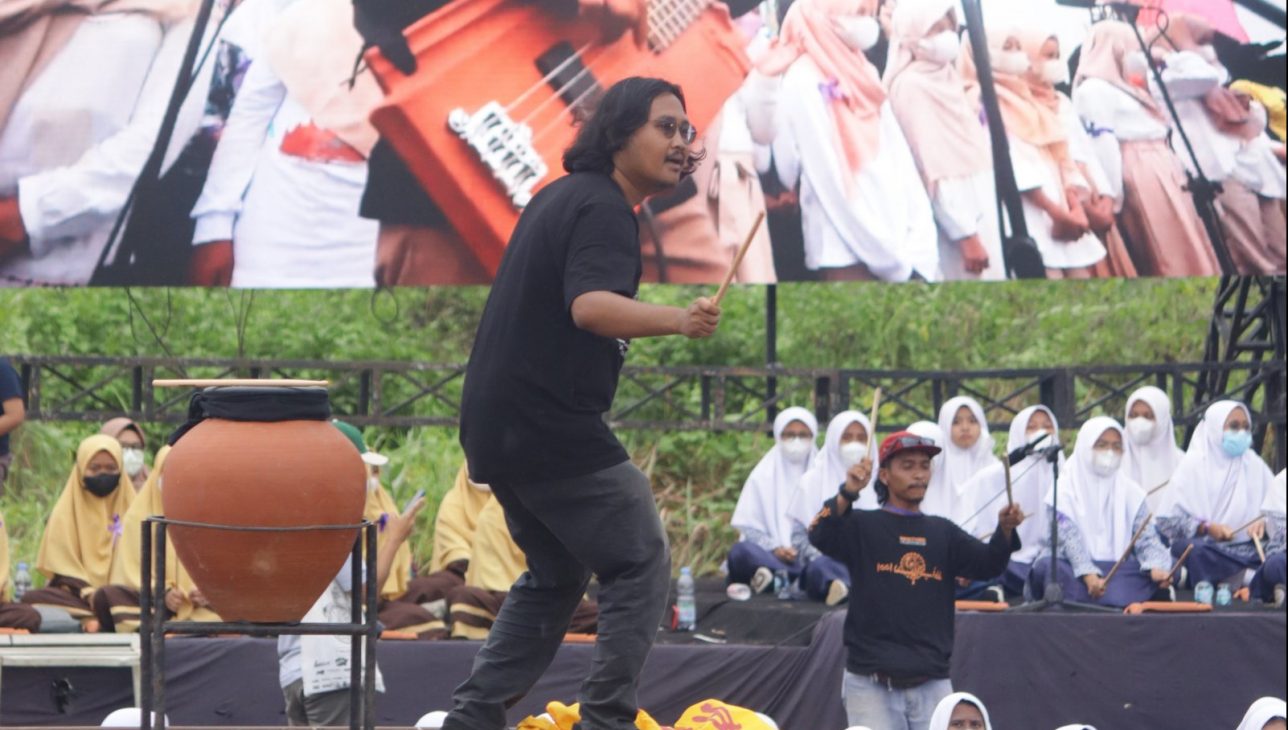 Jatiwangi art Factory (JaF) is an artistic collective of over fifty multimedia artists, musicians, designers and curators who work out of a former clay tile factory in Jatisura, Indonesia. JaF’s discourses and artistic practice emphasize local rural life in relation to land and the terracotta industry in Jatiwangi District. Clay is central to all their artistic and cultural activities.

JaF has exhibited internationally, including but not limited to Sonsbeek 2016, Dhaka Art Summit 2020 and the upcoming iteration of Documenta 15.

A partnership with the Toronto Biennial of Art, Agnes and the Isabel Bader Centre for the Performing Arts, we host Lair in a creation-based micro-residency in Kingston with a jam session at Agnes with Dan School of Drama & Music professors Matt Rogalsky and Golam Rabbani on 6 March, 1–5 pm. The ensemble records new work in the Jennifer Velva Bernstein Performance Hall at the Isabel from 7–8 March 2022 with a public streaming event on 8 March at 7:30 pm. JaF participates in the Toronto Biennial of Art taking place 26 March–5 June 2022. 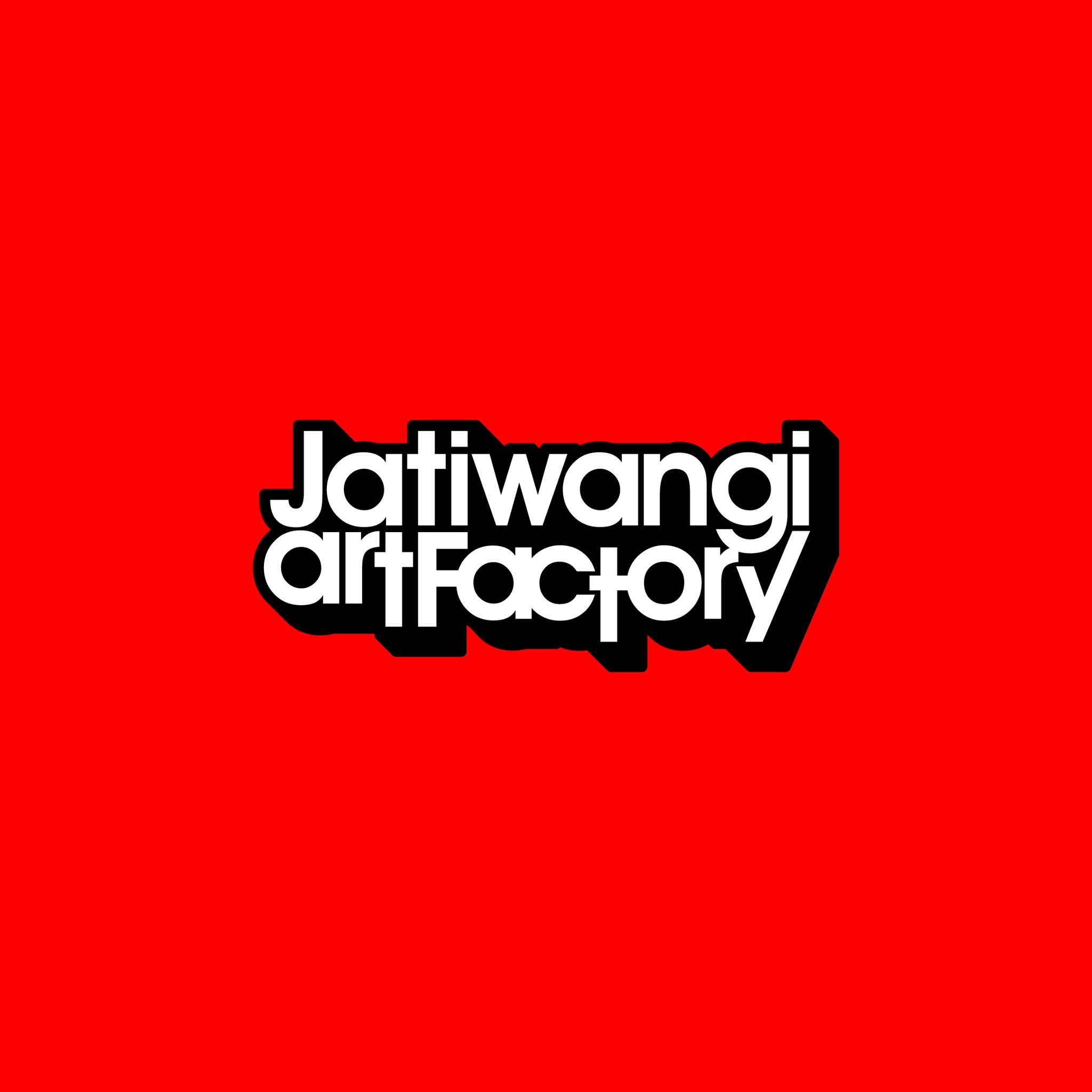 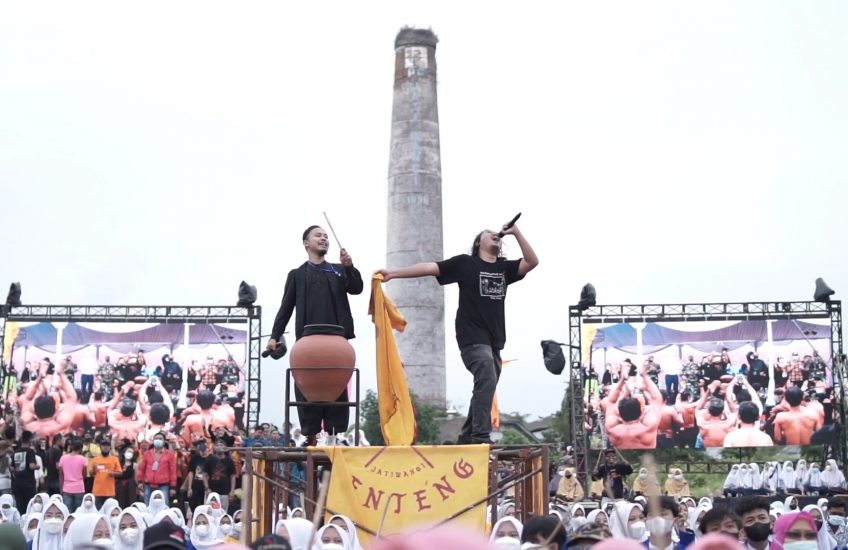