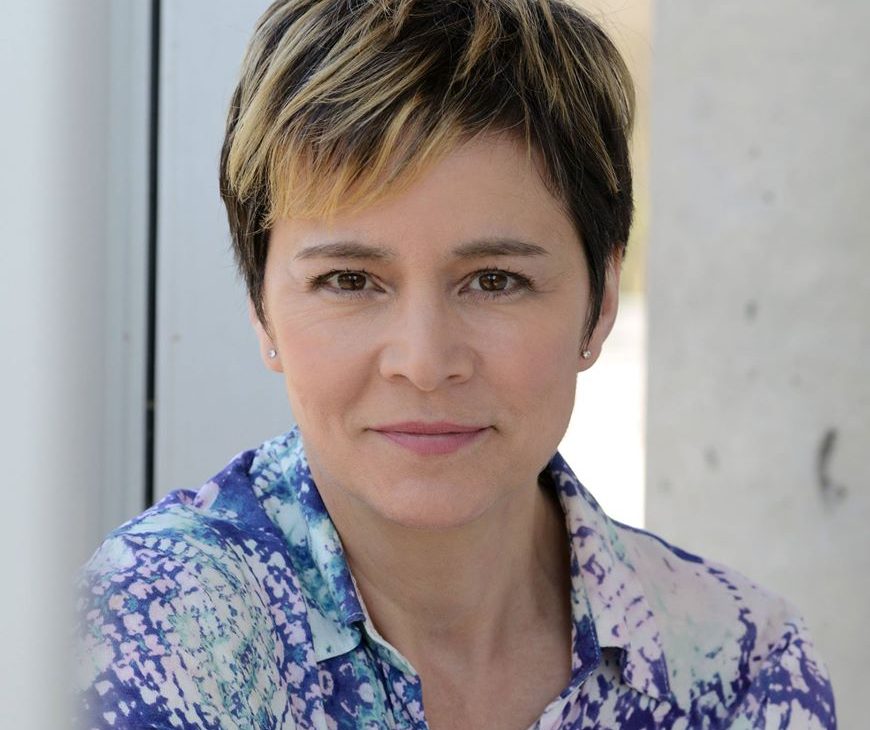 In addition to her work as a novelist, the multi-talented Ann-Marie is also a successful actor, playwright, and broadcaster. Winner of the Governor General’s Award, the Chalmers Award, and the Canadian Authors Association Award for her first solo-authored play, Good Night Desdemona (Good Morning, Juliet), she has also won a Genie nomination and a Gemini Award for her appearances in independent Canadian films.