“’Light from Within’ – An Alternative Approach to Islamic Art” 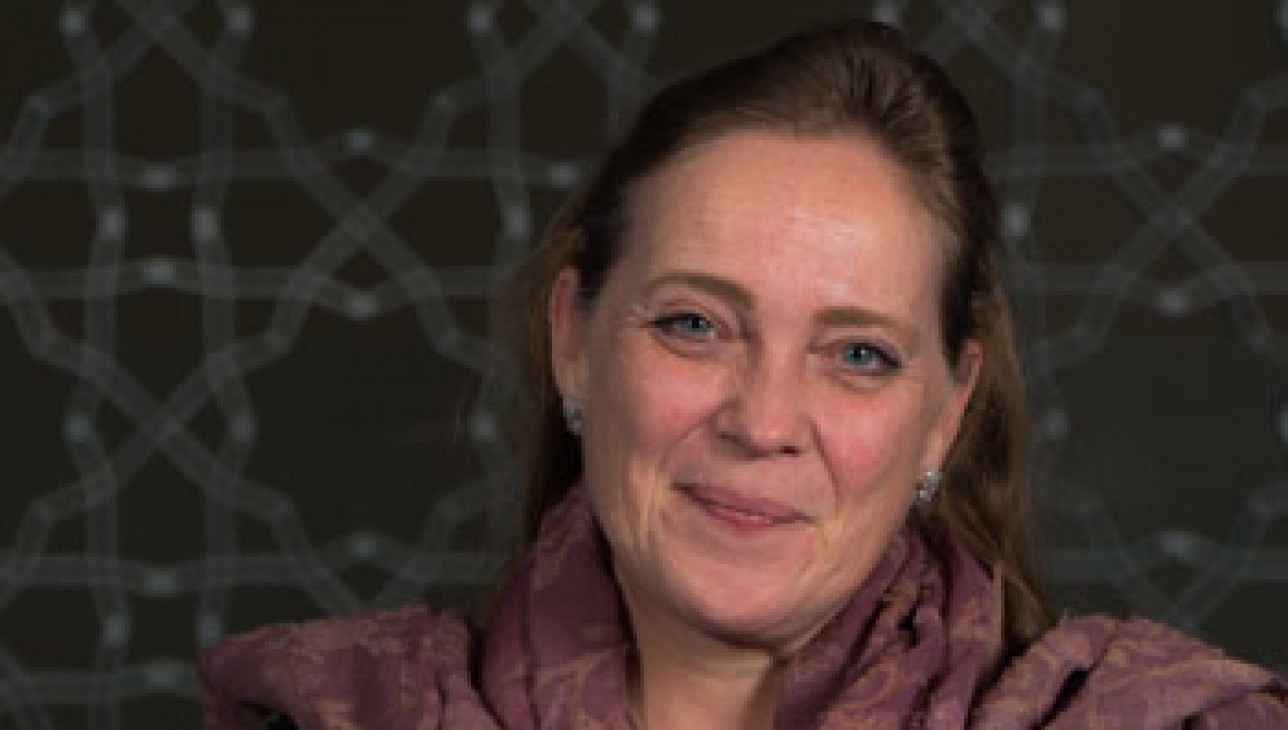 Moving away from conventional, often western-centric views and definitions that characterize the discipline of Islamic art, this speculative talk by Dr Ulrike Al-Khamis, Director/ Collections and Public Programs, Aga Khan Museum  attempts to approach the subject from within the context of Islamic faith, culture and life to suggest that – directly or indirectly – religion and spirituality have always played a central role in the creation of art and material culture throughout the Islamic world. This event is free and open to the public.

Dr Ulrike Al-Khamis is a well-known museum professional and academic in the field of Islamic art, with over 25 years of experience as a curator and senior advisor for museum and cultural projects. She currently serves as Director of Collections and Public Programs at the Aga Khan Museum in Toronto, Canada. Before coming to Toronto, she worked as Co-Director of the Sharjah Museum of Islamic Civilization as well as Senior Strategic Advisor to the Sharjah Museums Department in the UAE from 2007 to 2017. She began her career in Scotland, where she worked as Principal Curator for South Asia and the Middle East at the National Museums of Scotland from 1999 to 2007 and Curator for Muslim Art and Culture at Glasgow Museums from 1994 to 1999. Dr Al-Khamis holds a PhD in Islamic art from the University of Edinburgh, Scotland, UK.