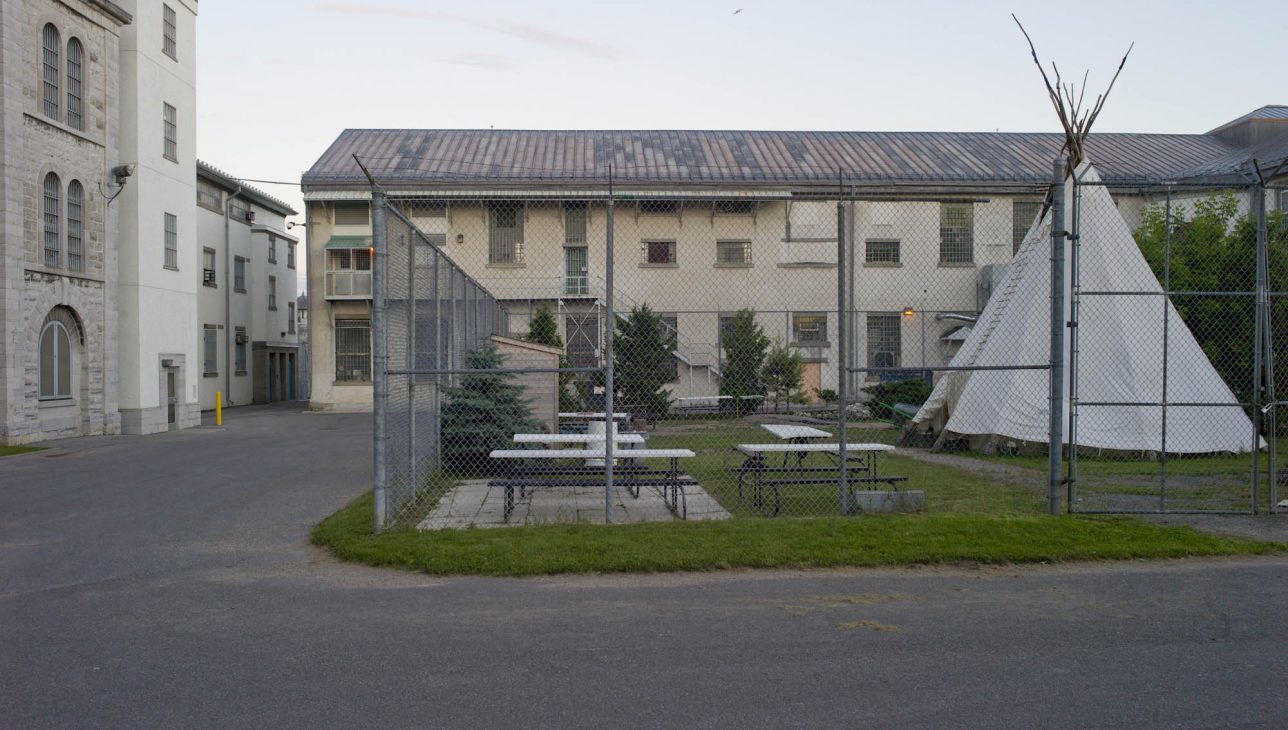 At the end of Restorative Justice Week, we offer a thoughtful discussion of the issues in the Canadian incarceration milieu today. Kingston writer Lawrence Scanlan converses with Queen’s chaplain Kate Johnson on life inside our prisons and the nature of rehabilitation, followed by discussion with the audience. Light refreshments available.

Lawrence Scanlan is a veteran journalist and the author or co-author of twenty books, including A Year of Living Generously: Dispatches from the Front Lines of Philanthropy, which looked at the role of generosity in our daily lives. While researching that book, he volunteered with the John Howard Society and worked inside several Kingston prisons. In spring 2014, his feature in Kingston Life magazine, “Hope in Hell,” took a critical look at the Canadian penal system.

Kate Johnson, Chaplain at Queen’s since 2013, holds a Master of Divinity degree in Restorative Justice. A chaplain at Pittsburgh Institution for five years, she introduced a victim empathy program to the Correctional Service of Canada. Kate also serves on the board of Kingston Community Chaplaincy, an organization that supports ex-prisoners in community re-integration after incarceration.