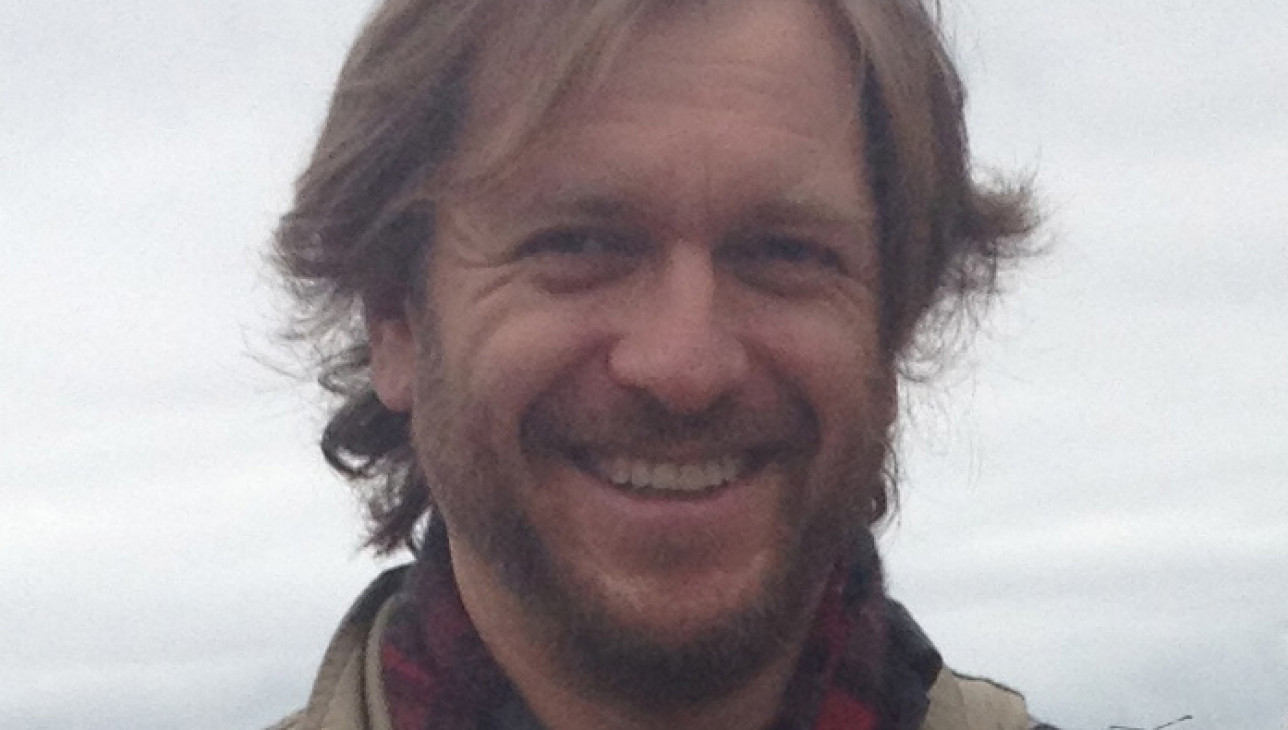 The Russian Revolution of October 1917 resulted in the radical restructuring of time and of art. This lecture will examine the distinct textures and tempos of life that arose in the wake of revolution and consider artistic strategies that were developed in response, focusing on filmmaker Dziga Vertov, a stalwart of the avant-garde of the 1920s who became a pioneer of socialist realist aesthetic in the 1930s. The talk will explore Vertov’s experiments with time, from his early newsreels in the 1920s to his unrealized project A Day of the World (1937), and examine his pioneering work with sound cinema in the 1930s, specifically in Three Songs about Lenin (1934) and the unreleased film The Three Heroines (1938). This will show socialist realism to be, not merely as a system of censorship, but also the first example of a modeling aesthetic.

Robert Bird is Professor in the Departments of Slavic Languages and Literatures and Cinema and Media Studies at The University of Chicago. His research focuses on the aesthetic practice and theory of Russian modernism. He has published books on Viacheslav Ivanov, Fyodor Dostoevsky and Andrei Tarkovsky, and essays on topics in Russian literature, intellectual history, film and video art. Most recently he was co-editor (with Christina Kiaer and Zachary Cahill) of Revolution Every Day: A Calendar (Mousse Publishing, 2017), the catalogue to the Revolution Every Day exhibition at the Smart Museum of Art at the University of Chicago. He is currently completing a book, Soul Machine: How Soviet Film Modeled Socialism.

Admission is free of charge; all are welcome.