Screening and Panel Discussion of a woman like that (2010)

Considers the life and art of one of the most accomplished female artists of the early modern period, Artemisia Gentileschi

Re-enacting Artemisia Gentileschi’s Baroque masterpiece, Judith and Her Maidservant with the Head of Holofernes (1623/25) from the documentary film a woman like that by filmmaker Ellen Weissbrod. 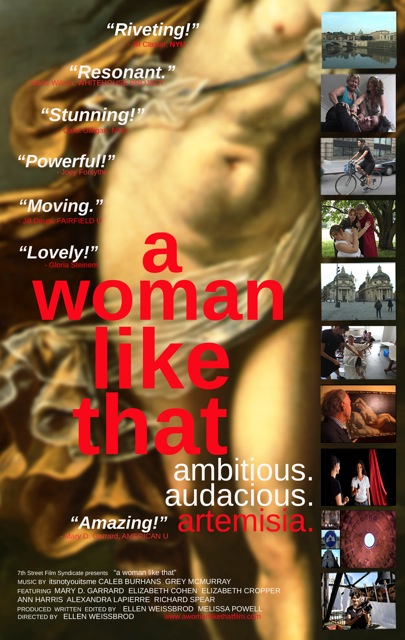 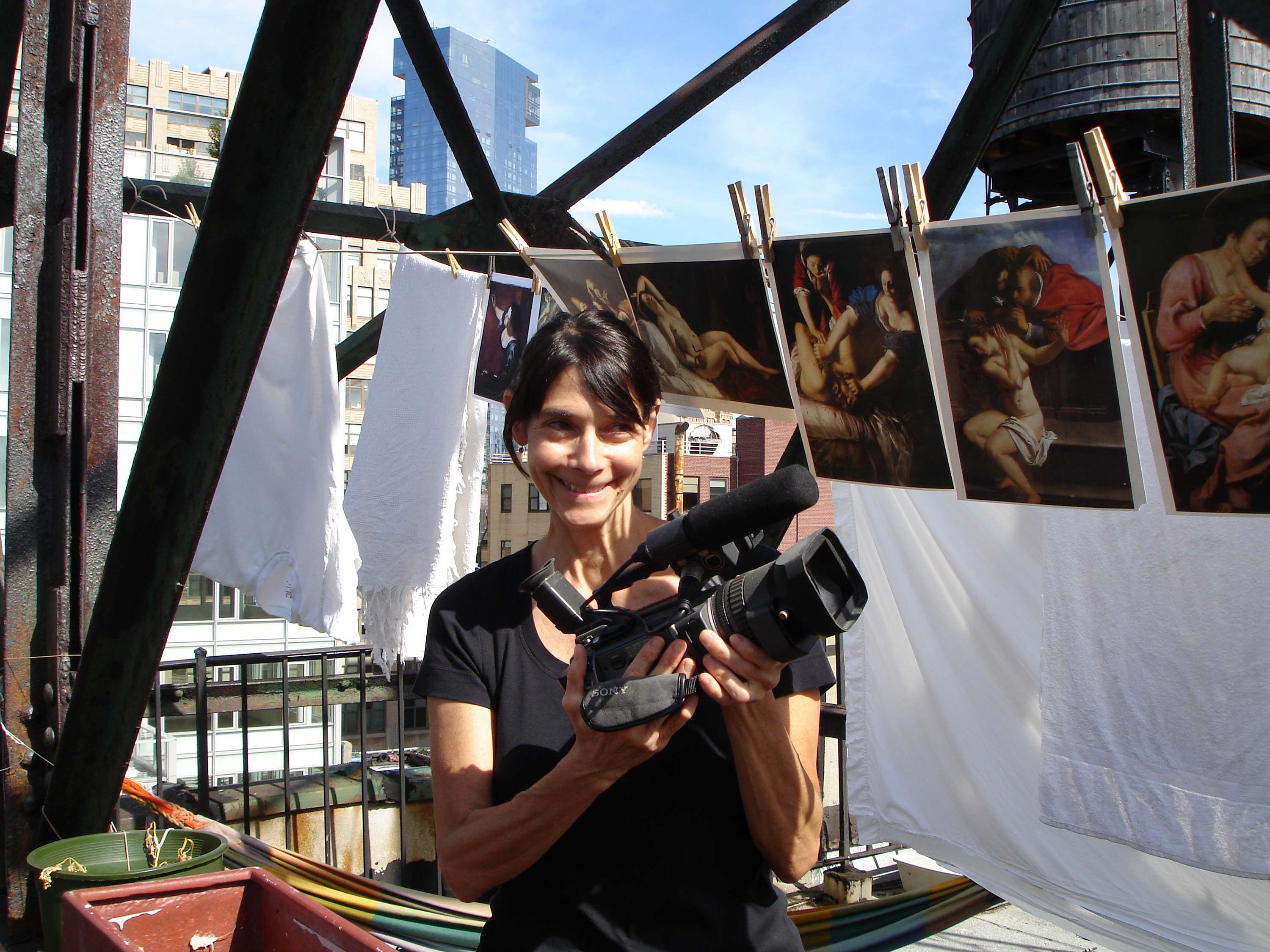 Filmmaker Ellen Weissbrod in a scene from her personal documentary a woman like that about 17th-century female painter Artemisia Gentileschi.

The creative project of the New York-based filmmaker Ellen Weissbrod, a woman like that considers the life and art of one of the most accomplished female artists of the early modern period, Artemisia Gentileschi (1593–1653), against the backdrop of Weissbrod’s personal story and the perspectives of women in the contemporary world. A panel of experts including Professor Gauvin Bailey, Art History and Art Conservation; Professor Karine Bertrand, Film and Media; and Professor Cristiana Zaccagnino, Classics/Languages, Literatures and Cultures will lead a discussion about the film in the context of The Powers of Women, followed by a reception at The Isabel.

This event is free and open to the public.