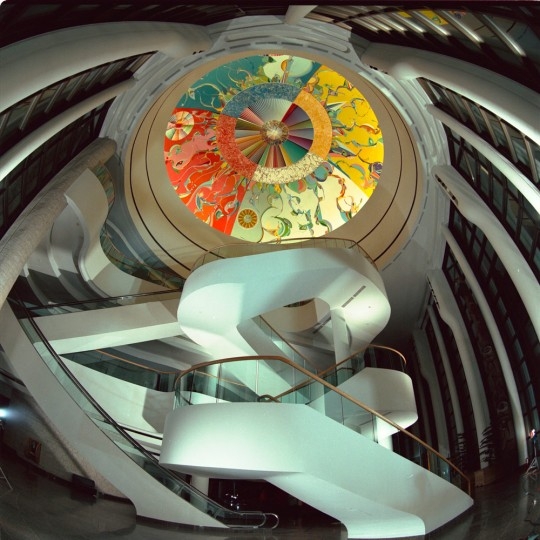 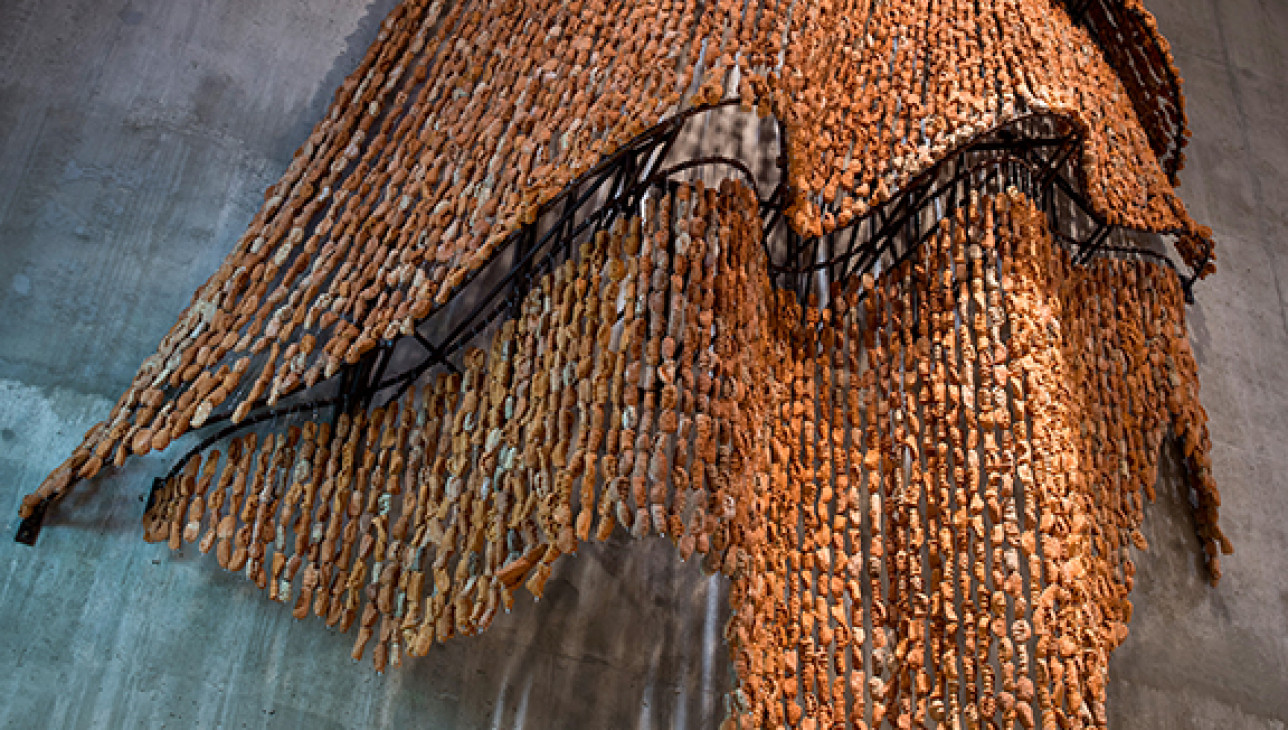 In 1993, Denesuline artist, Alex Janvier completed his commissioned mural, Morning Star, on a dome at the Canadian Museum of Civilization (now the Canadian Museum of History) in Gatineau, Quebec. Twenty years later, in 2013, Anishinabe artist, Rebecca Belmore, was awarded a commission to create the installation, trace, at the Canadian Museum for Human Rights in Winnipeg, Manitoba, unveiled upon the museum’s opening in September 2014. These masterworks—one in paint, one in clay—reveal each artist’s unique intertwining of the past, the present and the future. Lee-Ann Martin will discuss the artists’ intentions for their works of public art within the discourses of these two national museums.

Martin is an independent curator of contemporary Indigenous art, living in Ottawa. She is the former Curator of Contemporary Canadian Aboriginal Art at the Canadian Museum of History and the former Head Curator of the MacKenzie Art Gallery in Regina, Saskatchewan. She has curated, written and lectured extensively on contemporary Aboriginal art both nationally and internationally. Curatorial projects include the international exhibition Close Encounters: The Next 500 Years for Plug In Institute of Contemporary Art, Winnipeg, the nationally touring exhibitions Bob Boyer: His Life’s Work, for the MacKenzie Art Gallery and Alex Janvier: His First Thirty Years, 1960-1990 for the Thunder Bay Art Gallery, as well as Au fil de mes Jours (In My Lifetime) for the Musée national des beaux-arts du Québec.

As Curatorial Fellow with the Walter Phillips Gallery, Banff, Alberta, Martin curated the exhibition Mapping Our Territories and co-organized the thematic residency for international Indigenous artists on Christianity and Colonialism and the Aboriginal Curatorial Symposium, Making a Noise, whose publication she also edited. Martin has co-curated several nationally touring exhibitions including The Powwow: An Art History, with Bob Boyer; EXPOSED: The Aesthetics of Aboriginal Art, with Morgan Wood and INDIGENA: Perspectives of Indigenous Peoples on 500 Years, with Gerald McMaster, which travelled internationally.

This is the thirteenth Rita Friendly Kaufman Lecture, a series made possible by the generosity of the Kaufman family. A reception in the Agnes Atrium follows the lecture.