Wac?aw Zimpel and Jakub Zio?ek are two of the most celebrated and prolific Polish artists of the younger generation. 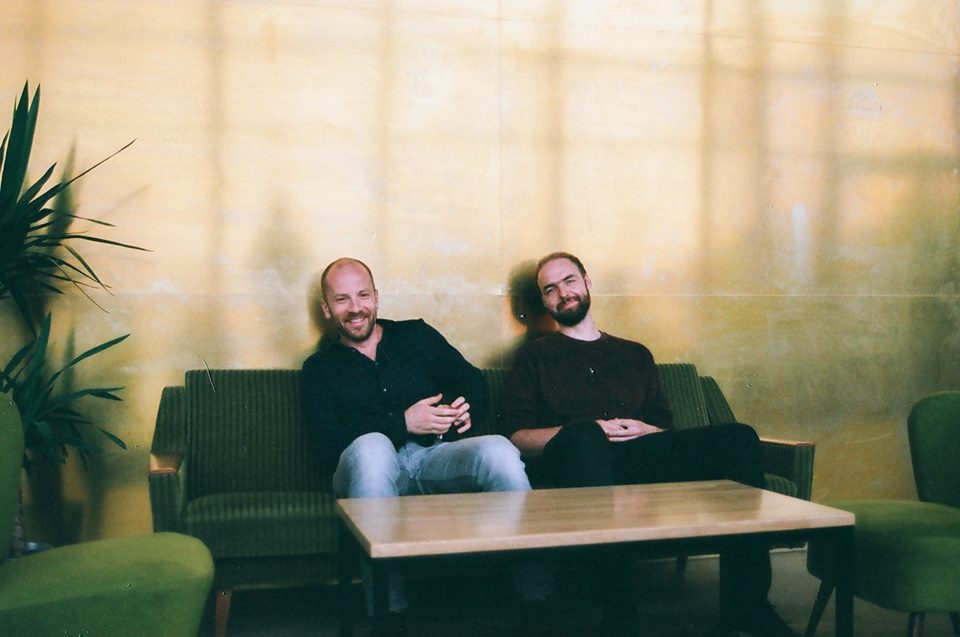 Wac?aw Zimpel and Jakub Zio?ek are two of the most celebrated and prolific Polish artists of the younger generation. Their output consist of many albums recorded mostly in collaboration with other artists and with special projects, exploring jazz, post-minimalism, folk traditions and psychedelia. Zimpel and Zio?ek’s combined efforts have been captured on a self-titled album for Instant Classic. It’s an oneiric fusion of genres fusing lush psychedelic music of electronic and acoustic origins. The album was 2nd at The Quietus Albums Of The Year 2017 list.

Jakub Zio?ek is a multi-instrumentalist, composer and producer. He is a member of numerous bands: Stara Rzeka, Alameda, T’ien Lai, Innercity Ensemble and Kapital. Zio?ek, born 1985, remains one of the most active Polish alternative musicians. His musical influences range from primitivist folk music from various parts of the world to modern electronic music. He collaborated with such musicians as Richard Pinhas, Mauricio Takara and Tajik folk band Samo. In January 2016, Zio?ek received the Polityka Passport Award in popular music category for astonishing diligence, consistency and a unique capacity of combining diverse musical genres.

Wac?aw Zimpel, classically trained clarinetist and composer, is one of the key figures of the Polish and international scene of improvised music. His explorations have met with an unprecedented acclaim of mass audiences and the Paszport Polityki award in the ‘popular music’ category. In a continuous search for a new musical language, he draws heavily on various musical traditions, but his sound is undoubtedly contemporary. His most important projects include Wac?aw Zimpel solo, with the heavy use of analog electronics, LAM with Krzysztof Dys and Hubert Zemler, as well as Hindu-Polish Saagara. In 2017 Zimpel was awarded by one of the most prestigious Polish cultural awards, Paszport Polityki, in the ‘popular music’ category. He is also the winner of the Pozna? Artistic Award and the Medal of Young Art awarded by the G?os Wielkopolski.