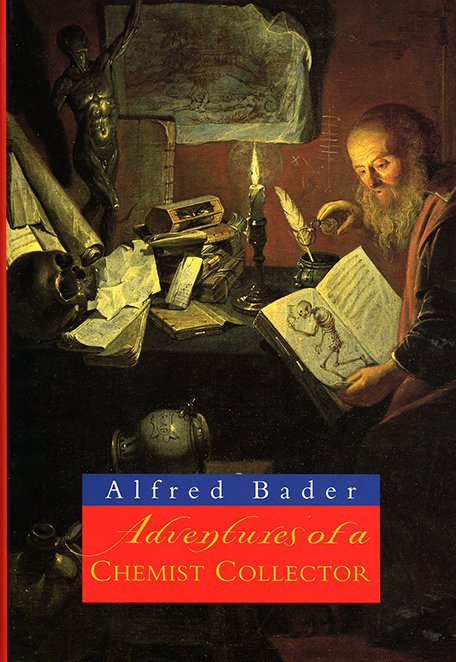 Born in Vienna, Alfred Bader fled to England at the age of fourteen, ten months before the outbreak of World War II. Although a Jewish refugee from the Nazis, he was interned in 1940 and sent to a Canadian prisoner-of-war camp. Today, Bader is one of the most respected men in his field. In this heartwarming book, he tells the fascinating story of how he made good in the land of opportunity, the United States. It was a case of hard study and hard work. Obtaining his release in 1941, he was accepted at Queen’s University in Kingston, Ontario, where he studied engineering chemistry. Alfred Bader and his family have earned a reputation as generous benefactors, notably in the fields of chemistry, education and Jewish interests. Bader’s personal philanthropy has been particularly directed towards helping students of chemistry and art history.