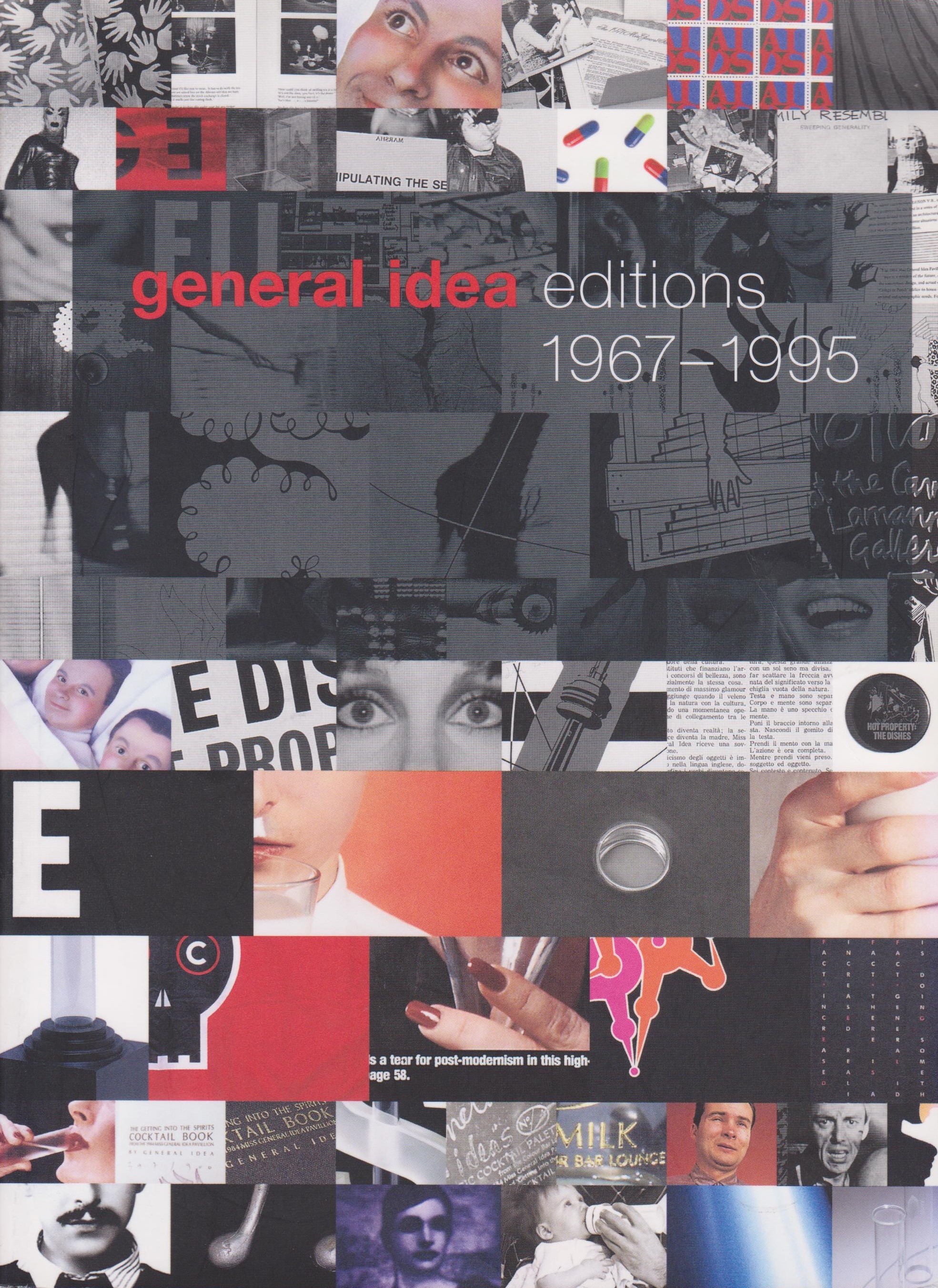 General Idea was formed by Jorge Sontal, Felix Partz and AA Bronson in 1969, when they converged in Toronto (from Halifax, Winnipeg, Vancouver and other drifts afield). Having already changed their own names once or twice, they abandoned the model of the singular or solitary artist to slip into the anonymity of a corporate entity whose variously entangled working relationships would become its politics. General Idea’s work has always focuses on the link between the making of art and its dissemination in the wider marketplace – flowers of media culture, like General Idea itself. Like test tubes, or magazines, or their own names and identities, they were empty forms to be filled with new contents.