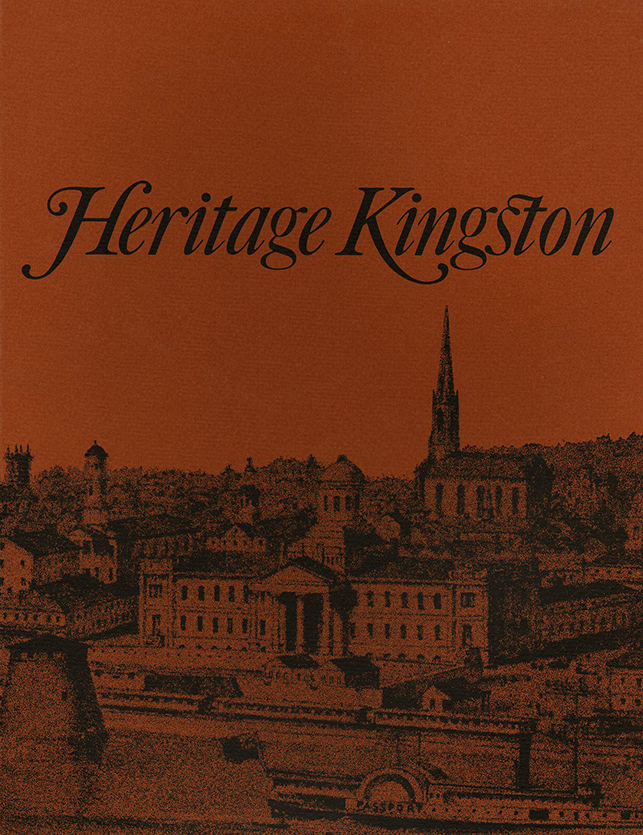 One subtitle for this exhibition might be Materials for a visual and documentary history of Kingston. We have tried to approach Kingston’s history from a relatively unexploited angle, namely the visual evidence that remains of it, and of the people who participated in its making. At the same times, we have tried to link this visual material with documentary evidence – newspaper accounts, travellers’ descriptions, contemporary letters, citations in inventories, and so on – so that the two elements would give an even more vivid picture of the past. We have in fact tried to use art-historical techniques as well as historical ones.