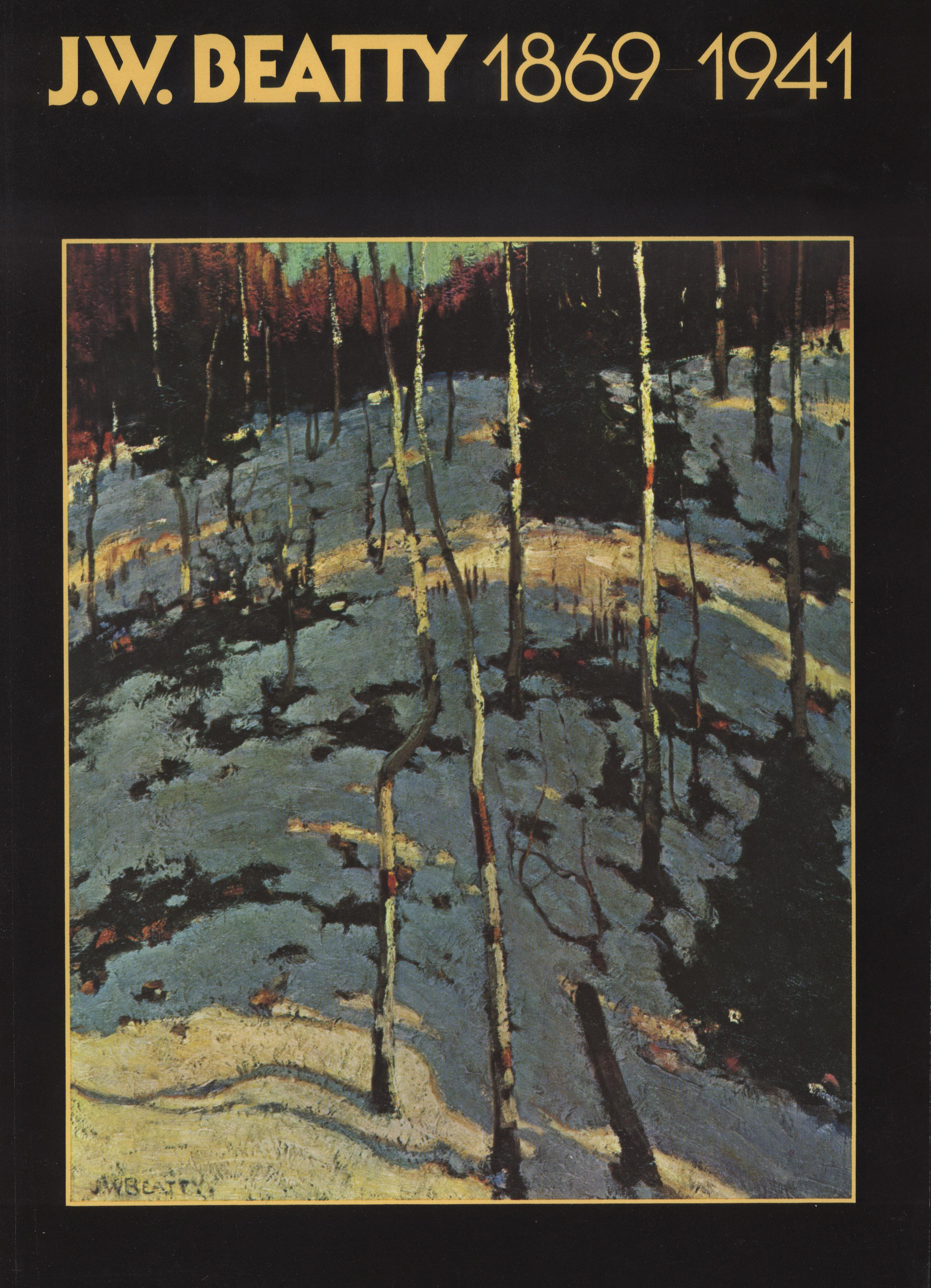 J.W. Beatty was a man more in tune with his times than most artists are today. He put art and society at non-synchronized junctures, which became more prevalent as the Group of Seven came to the fore. He was first to paint the ‘Northern’ landscape, which philosophically, was a founding member of the new Canadian movement in art. Artistically, he was less capable of adjustment until near the end of his career. Beatty’s determination to pursue his craft under all the distress of his times, leaves one in admiration. This book joins a series presented by the Art Centre.