Saturday 15 May
15°C and Scattered Clouds
Agnes will remain closed in compliance with the province-wide lockdown to curb the spread of COVID-19. All online programming will continue as planned. 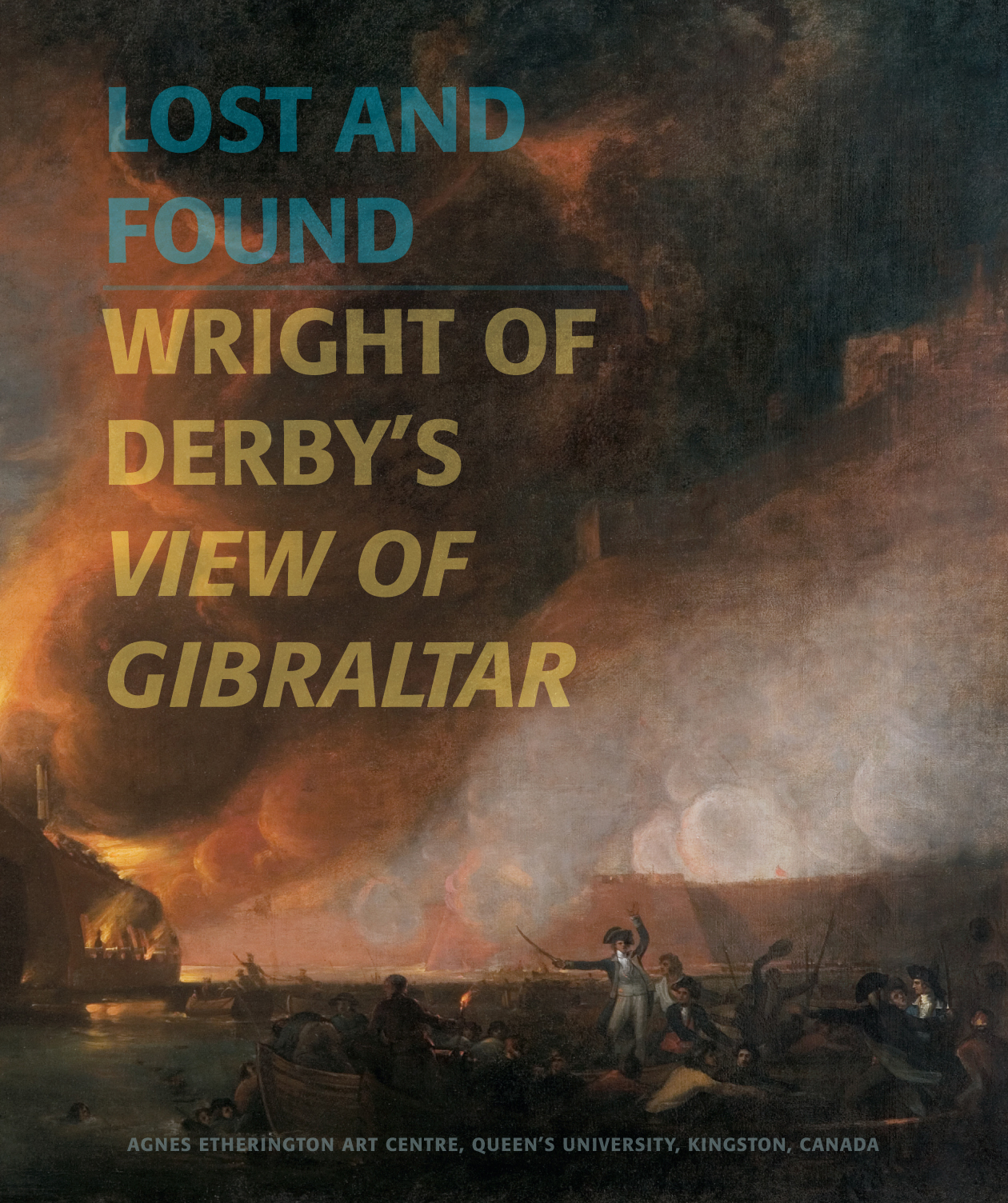 In 1785, the famed British portraitist and landscapist Joseph Wright of Derby (1734-1797) showcased a large picture, representing his country’s celebrated naval victory over the Spanish at Gibraltar in 1782, at an exhibition he organized at his own expense, in rented rooms in London’s Covent Garden. Despite his efforts to situate his painting as a capstone of his career, it had fallen from view by the end of the nineteenth century, and in recent years was considered long lost.

In 2001, the Agnes Etherington Art Centre acquired a large picture of the same subject. Acting on the possibility that this painting might be the missing Wright, the Art Centre embarked on an intensive research campaign, combining scientific study and treatment of the work, stylistic analysis, and documentary and provenance research. This publication and the exhibition it accompanies reveal the results of this interdisciplinary project: Wright’s “lost” A View of Gibraltar  is indeed the Art Centre’s canvas, which now takes its rightful place in the artist’s canon. 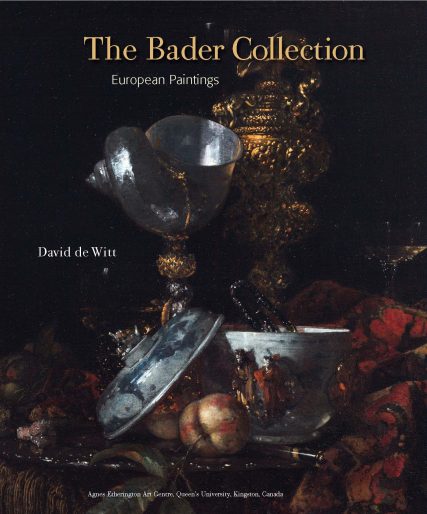 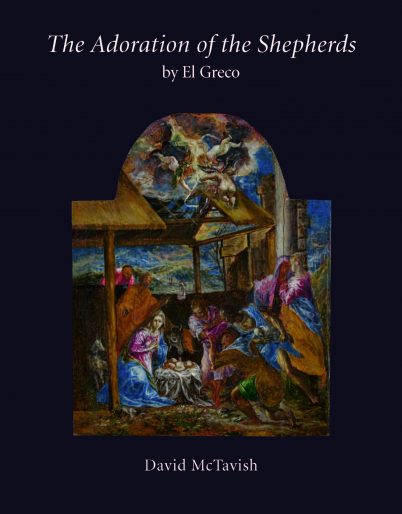