Thursday 27 January
-20°C and Few Clouds
Agnes is currently closed and will reopen on 8 February 2022. 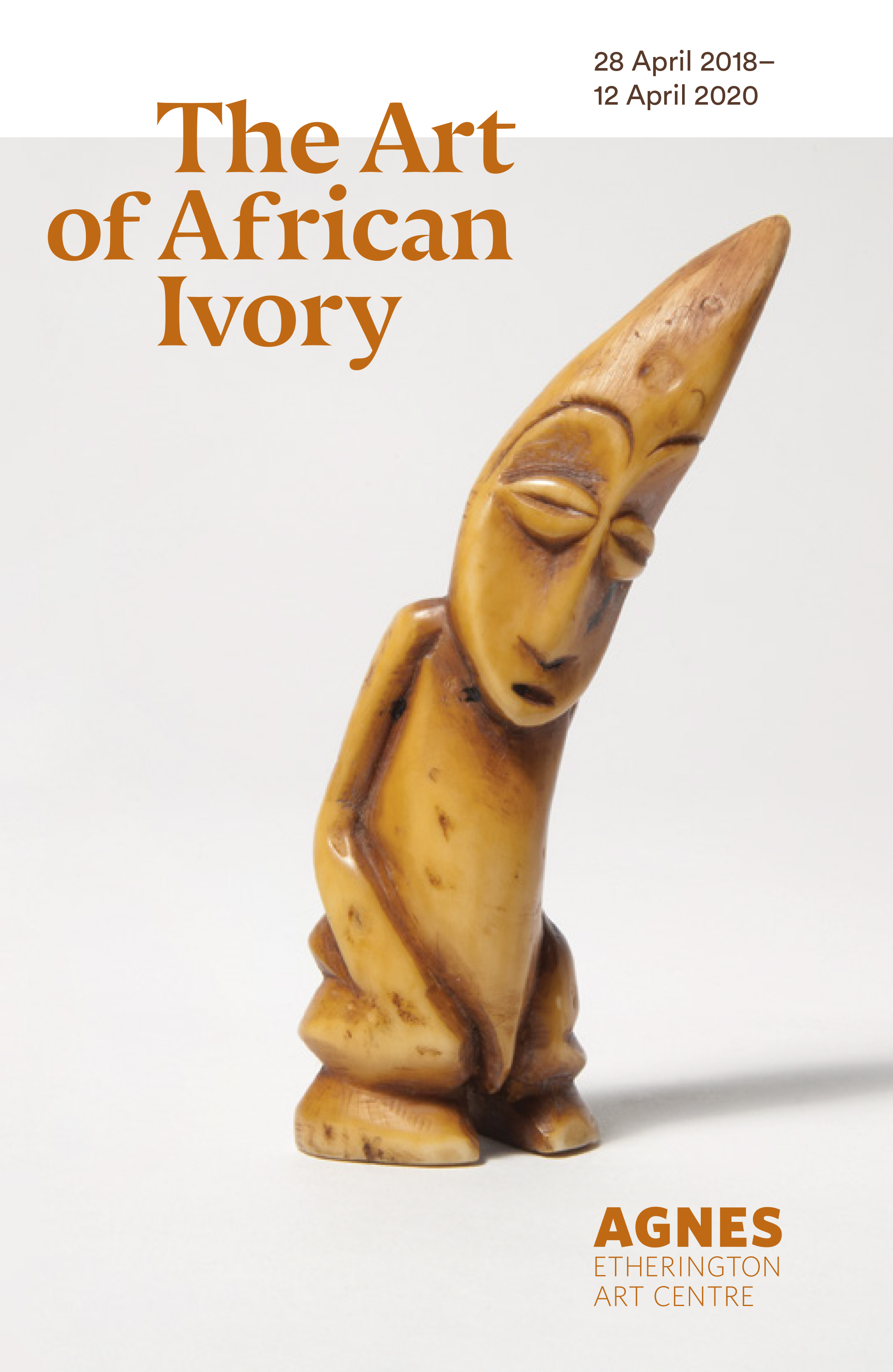 African ivory comes mostly from elephants and is prized for its colour, lustre and durability, as well as its lasting association with its source. For millennia, artists have loved how easy it is to carve: in elephants, tusks are incisors that coolly give way to incisions after being soaked. The Justin and Elisabeth Lang Collection at the Agnes Etherington Art Centre holds twenty-eight artworks made wholly or partially of ivory. All the works are historical—carved from the late nineteenth to mid-twentieth centuries—and were initially traded for African use before being sold on an international art market. In the world of ivory arts, the Lang Collection represents “cultural ivory” as distinguished from “contraband ivory,” which is “generally undocumented and recently procured.” While the latter has been subject to public destruction in ivory burns since 1989 and ivory crushes since 2013, the former is preserved for educational purposes and to honour cultural heritage.

When Justin and Elisabeth Lang collected African art in the mid-twentieth century, the fine art marketplace favoured West and Central Africa over other parts of the continent and particular mediums such as ivory over others.  The Art of African Ivory stages several examples from the Lang Collection in thematic clusters that exemplify the value their makers placed on ivory and elephants: Assuring Morality, Seeking Guidance, Holding Prestige and Building Community. Select objects from each theme discussed in this essay reveal why Africans chose to carve ivory over other materials and convey the high esteem that elephants are accorded within specific contexts. These objects also underline the imperative that museums face to both preserve the historical art in their care and protect African wildlife. 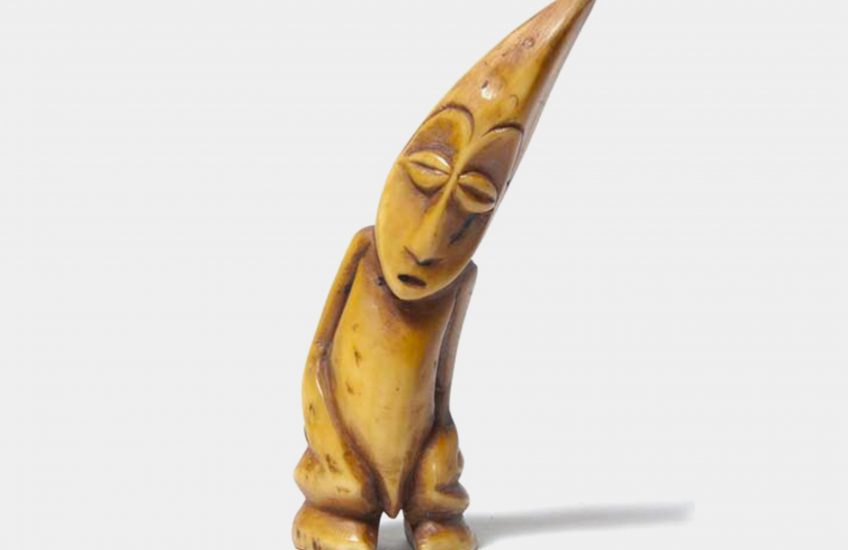