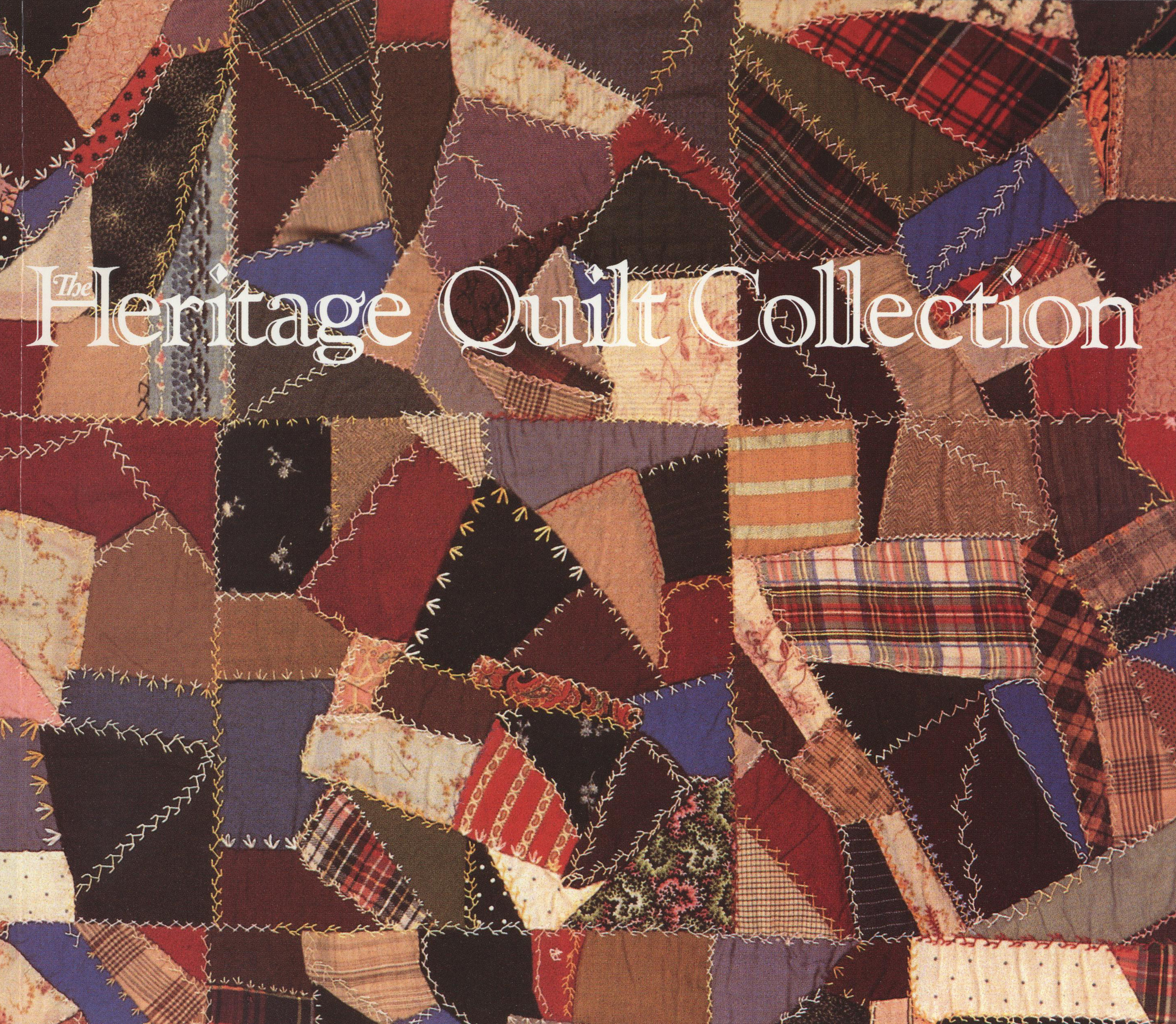 Quilting is traditionally a woman’s art. The piecing together of bed coverings from scraps of fabric is not necessarily an art form, of course. It has been a necessity – in pioneer Canada where textiles were scarce and dear, and among thrifty families in hard economic times. But the opportunity to create something beautiful through the arrangement of those scraps into attractive patterns made necessity into art for many women. Prior to the twentieth century, sewing was one of the responsibilities of women in Euro-American culture. It is natural that many women brought to their needlework the artistic sensibility that, culturally, they were constrained from exercising in male-dominated ‘fine art’ realms. Likewise, the aesthetic appreciation of such needlework has thrived, like an underground movement, among women. It is only relatively recently that such textile art forms have become acceptable and appreciated as ‘fine art’. In part, the modification of traditional constructs in response to Feminism is responsible for new attitudes. Also important is the place that needlework now holds in contemporary society. In North America, buried under a glut of manufactured goods, needlework is no longer necessary to survival. It has become an outmoded technology, and it is from such stuff, we are told, that art forms are born. There has been a revival of quilt making as hobby and as art in the past thirty years as women – and men – explore their historical roots in traditional female practice. Our society, as a whole, with relatively little history to anchor it in the sweep of late twentieth-century social change, has come to appreciate quilt making for the aesthetic activity that it always has been. This small book seems an appropriate means to bring the Heritage Quilt Collection to a wider audience. It represents over a decade of collecting. And although the book will cease to be definitive as the collection continues to grow in the future, it will continue to stand because of the quality of the art it sets out for its readership.