Take the Survey on Digital Engagement 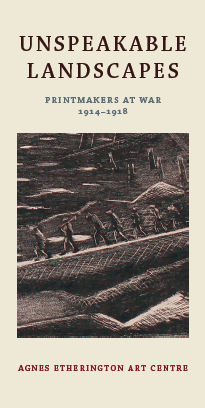 This brochure was created alongside the exhibition Printmakers at War, 1914–1918.

World War I (1914–1918), the first global conflict, shifted the paradigm of war. With millions of casualties across the continents, the Great War ended empires and overturned the collective understanding of the limits of human potential for violence. The centenary of the war’s conclusion in November 2018 offers a moment to commemorate the sacrifice and suffering of those who experienced it.

Among those who were profoundly affected by the war were artists. Through the medium of print, they conveyed the horrors of the new mechanized warfare, the razing of cities, and the annihilation of landscapes.  This exhibition highlights some of the most devastating and poignant images of that period, from those who served and those who remained on the home front. Some printmakers were already established at the start of the war, while others achieved recognition through their innovative visual approaches to a gruesome subject. All of the artists represented sought to express the acute anguish prompted by the four years of intense conflict. 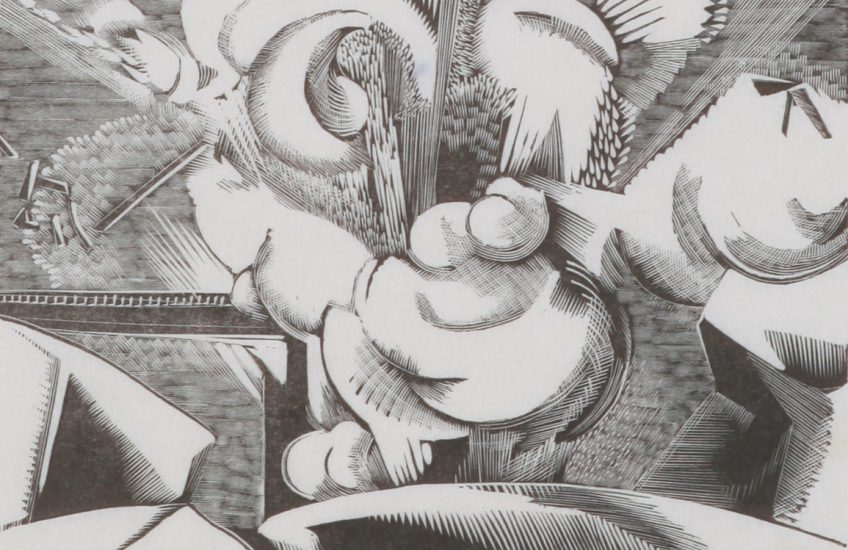