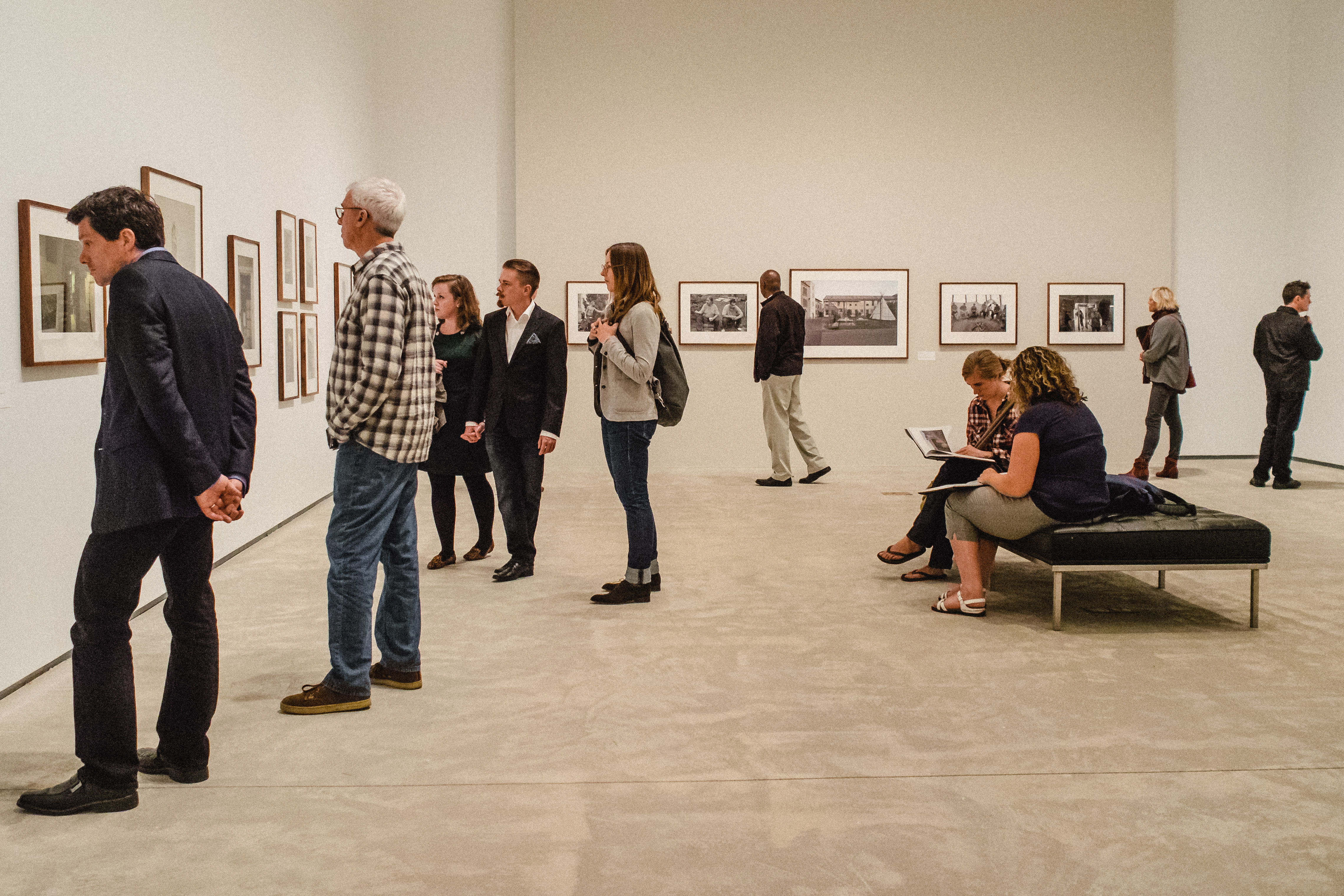 Geoffrey James has been one of Canada’s most distinguished photographers for more than 25 years. In 1989, he was awarded a Guggenheim Fellowship. He won the Gershon Iskowitz Prize from the Art Gallery of Ontario in 2005; and in 2012, the Governor General’s Award in Visual and Media Arts. James has spent the past two decades documenting the ways people transform natural environments.

His books are revealing chronicles of the human footprint, for good and ill, ranging from grim images of asbestos mining in Quebec, to lyrical photographs of the gardens and architecture of the Italian countryside, to disquieting pictures of the 14-mile-long fence that runs along the United States-Mexico border.

Walls and barriers keeping people in and out are also the subject of James’s new book of photographs.

Inside Kingston Penitentiary: 1853-2013 is a startling collection of photographs of inmates and their unnatural habitat in one of Canada’s most notorious maximum-security facilities. James took the pictures during Kingston Pen’s final months, before it was shuttered in 2013.