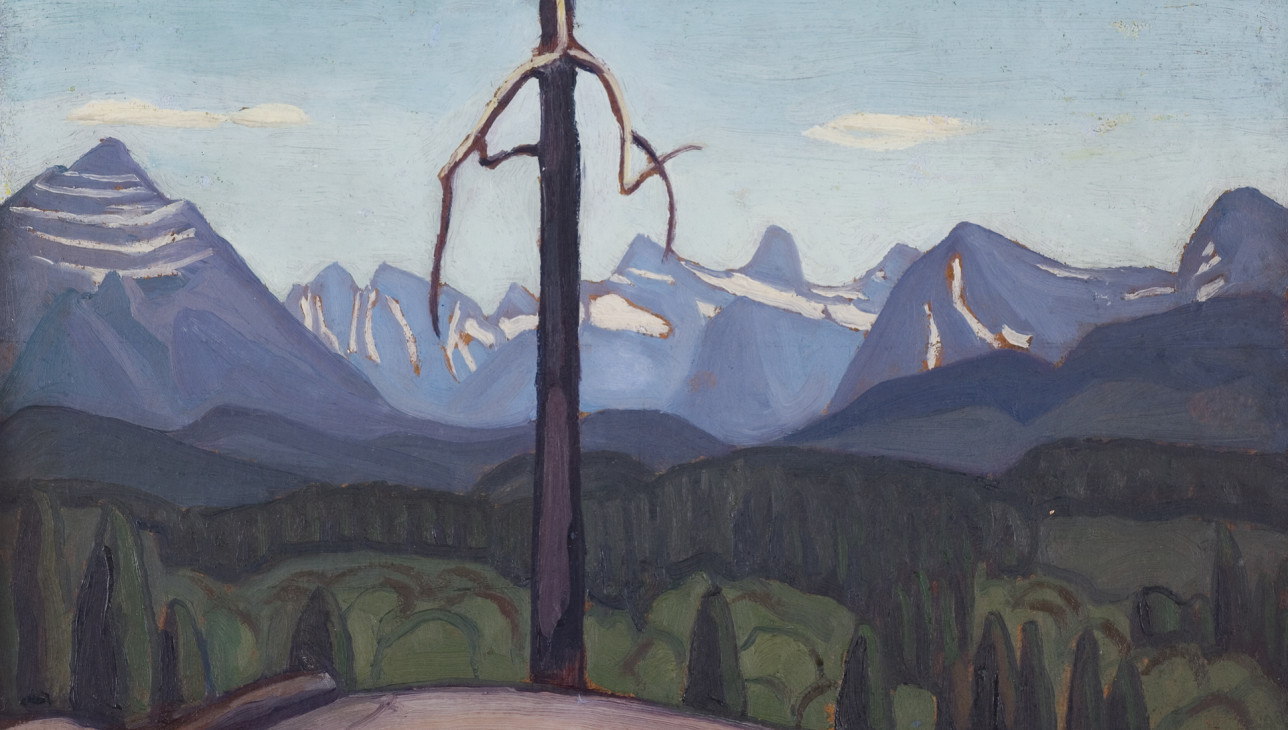 In the middle of March, around the time Ontario’s museums and museums around the world closed to help stop the spread of COVID-19, the phrase “virtual museum tour” was googled a record number of times.

Cultural institutions were quick to direct audiences online toward photo galleries displaying permanent collections, explorable virtual spaces and video walkthroughs of the exhibitions still hung on their walls. However, as an article by the company Museum Hack points out, almost as quickly as the interest flared, it then waned. Made to compete for screen time with television, Netflix, video games, and our regular internet habits, museums right now face the considerable challenge of enhancing their digital offer to attract and hold the attention of the public from afar.

For a lot of organizations, the abrupt shift to online programming exceeds everyday skill sets, resources and, especially in some areas where broadband coverage is poor, infrastructure. Nevertheless, Ontario institutions big and small are responding to the challenge with creativity as they try to provide visitors with museum experiences while at home. A good number of the measures are experiments — stopgaps launched in the context of a crisis, which,  almost all free to use, would be difficult to continue as such indefinitely. But curators and educators say what they’ve learned in the process will certainly change how their museums operate well after doors reopen.

David Marskell, the CEO of Kitchener’s THEMUSEUM, likes to call his operation an “unmuseum.” Unlike traditional models that centre around a collection of objects, THEMUSEUM aims to offer experiences. Exhibitions blend art, science, history and technology to explore topics like our climate crisis, travelling carnival in Canada and the human brain. Now, with its five floors and 55,000 square feet of exhibition space closed, THEMUSEUM is focused on expanding its virtual experience, Marskell says. It continues to offer programming for audiences of all ages, now 100 per cent online, with a calendar that includes a symposium about bees; a pantry cooking demonstration by Casey, sous chef from the Waterloo restaurant Bhima’s Warung; a recurring coronavirus Q&A with grief experts for children; and a virtual wine tasting. On May 27, it will present a special online all-stars version of its popular live painting competition The Brush Off, where attendees can watch the contenders make art, listen to music from a live DJ and afterward participate in an auction for the paintings all on Facebook Live.

Even Marskell has joined the fun; he’s begun a weekly vlog called “David’s Bored,” where he shares his own musings and memories. He says opening more avenues for engagement is critical — now and going forward. “When we’re all back and everything is quote-unquote normal, we need to invest in this even more. Our virtual voice and narrative needs to grow.”

Sault Ste. Marie’s Art Gallery of Algoma has seen traffic to its website increase some 600 per cent, says director Jasmina Jovanovic, all since the launch of a new online community exhibition less than a month ago. For the virtual show Art Is All Around Us, Jovanovic selected 22 works from the museum’s holding — some well-known, including pieces by Norval Morrisseau, Will Gorlitz and Jack Bush, and others that haven’t been exhibited in more than a decade. The selection isn’t thematic, Jovanovic explains; instead, she picked artworks for their colours and shapes, focusing on pieces that would be stimulating for viewers. The public was then invited to make art based on the collection works using whatever media they chose. The submissions are now shown online alongside the originals that inspired them. Community artists of all ages have responded with painting, collage, video, beading and photography. There are sculptures built from tree branches, tissue boxes and beer cans. With more than 60 entries in two weeks, the director considers it a big success.

The exhibition smartly does two things: it gets the community engaged with the AGA’s collection while also providing them an outlet for creativity. Jovanovic thought the circumstances — with everyone young and old stuck at home — called for such an activity, which she hoped would have a “positive effect on mood and wellbeing.” The director says the museum has learned just how important it is to “stay present online.” In fact, she’s already at work on the next virtual community exhibition.

The Agnes Etherington Art Centre at Queen’s University in Kingston offered an impressive internet experience even before its closure. The Digital Agnes web portal is stocked and routinely updated with publications, talks, tours and highlights from the gallery’s 17,000-piece collection of artworks and artefacts (which includes, kind of incredibly, four Rembrandts). In the last couple weeks, they’ve begun expanding their online imprint with an educational video series, called Agnes Learns, which leads elementary school-aged children on art appreciation exercises. The first instalment, for example, considers the Lawren Harris painting Athabasca Valley, Jasper Park.

Maybe most notably, however, is how the museum has moved its Art Hive sessions online. Art Hive is a weekly wellness-centered community art studio for adults conducted by a professional art therapist. No art experience is necessary. Now, its facilitator and volunteers lead meetups over Zoom. Upcoming Art Hive projects include altered books, black out poetry and camera film collage. Participants have told Shannon Brown, who’s the program co-ordinator at Agnes Etherington, that these online sessions help ease their sense of social isolation because each week they get to connect with so many faces — some fresh and some familiar . “It’s helping people not think so much about the news and about the coronavirus,” she explains. “It’s helping people to get creative and gives them a sense of empowerment … When people feel empowered they feel the ability to make change, to move through and to move forward.”

Brown says that in the past, when patrons and organizers might’ve been nervous to try something new, like using Zoom to teleconference, people are quickly becoming more comfortable with such solutions, and suddenly “the paradigm has shifted.” Events no longer have to centre on “who’s in your neighbourhood,” Brown says, instead, “we become a more global community. It expands our horizons in such great ways.”

These are just a few examples of how our cultural institutions have responded to bring the museum to your door. For a good sampling of more digital offerings from Ontario museums — as well as museums across the nation — you should visit the Virtual Museum of Canada. The VMC, run by the Canadian Museum of History, has been investing in digital projects from the country’s museum and heritage organizations for almost 20 years. Its web portal includes more than 500 online exhibitions. Some recently launched experiences include a mash-up project from Maryboro Lodge in Fenelon Falls, which uses digital sketches as well as contemporary and archival photography to view the Kawarthas region across time; there’s a create-your-own-exhibit activity from the McMichael Canadian Art Collection in Kleinburg, featuring 4,000 artworks by Inuit artists from Kinngait (Cape Dorset); and another page chronicling the one-time top-secret story of military radar in Southwestern Ontario from the Secrets of Radar Museum in London.

That is perhaps the lesson learned: just because the doors must sometimes close, doesn’t mean the museum must. To be sure, not every cultural institution will have the ability to virtualize so thoroughly and so quickly, but there are many ways — using some basic, everyday platforms — organizations can effectively reach visitors outsider their walls. It may happen slowly, but we can expect that soon every museum will have a digital wing, and that that wing will only expand.

Chris Hampton is an arts and culture writer based in Hamilton. His work has appeared in Canadian Art, The Walrus, The Globe and Mail, Toronto Star, CBC Arts and The New York Times.