Wednesday 12 May
8°C and Few Clouds
Agnes will remain closed in compliance with the province-wide lockdown to curb the spread of COVID-19. All online programming will continue as planned. 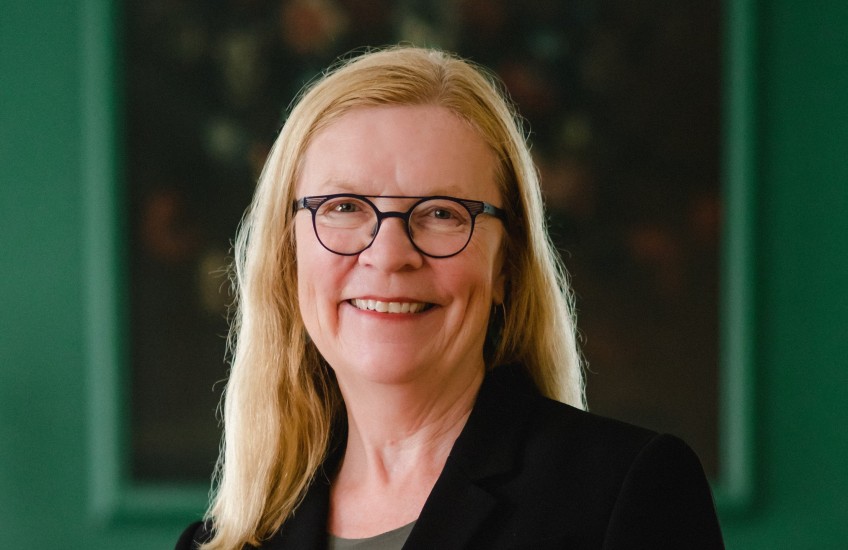 The decision is effective January 1, 2020. Allen became acting director in 2012 and director in 2014. She began with the gallery in 1992. In the coming months, “Allen will remain active with the opening of the new Franks Gallery; advancing plans for facility development and digital renewal; launching a new graduate program in Screen Cultures and Curatorial Studies with Queen’s Department of Film and Media; and assisting the leadership transition,” says a release. (press release)